January 15, 2021 | 11:10
Tweet Email Print
Hanoi - Nguyen Van Quyet won the 2020 Golden Ball award for the most valuable player of the year on Tuesday in a ceremony in HCM City.

“I have been waiting for years to have the chance to take this honour for the first time,” said the 29-year-old Quyet.

“I want to say ‘thank you’ to my coaches, teammates and supporters who have trained, competed with and encouraged me. They have helped me a lot to win this title.”

The award went to Quyet after his outstanding performances for five-time champion Hanoi FC last season.

Under his leadership, the team won the National Cup, finished second in the V.League 1 and won the Super National Cup for the fourth time.

On the women’s side, Cu Thi Huynh Nhu won her third Golden Ball.

“This title shows people’s love for me as well as female football in the last year. Thank you for loving us and going along with us, no matter what we win or lose,” said Như who previously lifted the award in 2016 and 2019.

The Vietnamese Golden Ball award was introduced in 1995 by the Sai Gon Giai Phong (Liberated Sai Gon) newspaper with coaches, experts and journalists voting for the best players. 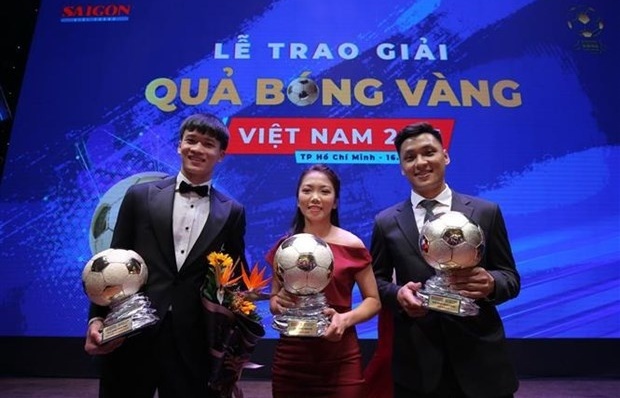 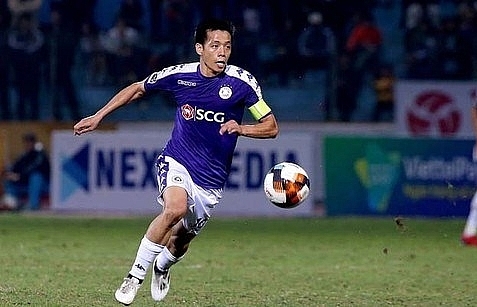