October 31, 2019 | 10:40 (0) user say
Tweet Email Print
After impressive performances with the national teams, Vietnam’s head coach Park Hang-seo has been nominated for the Best Coach title of the AFF Awards 2019.

The biennial ASEAN Football Federation (AFF) Awards Night 2019 will be held in Hanoi for the first time on November 8.

The Korean coach has led Vietnam to a number of achievements, such as the first runners-up of the Asian Football Confederation (AFC) U23 Championship 2018, the fourth place at ASIAD 2018, and the winners of the AFF Suzuki Cup 2018.

Joining Park on the prestigious list are five other coaches from the ASEAN region.

For striker Nguyen Anh Duc, his goal against Malaysia in the second leg final of the AFF Cup 2018 is voted as the best goal of the event. 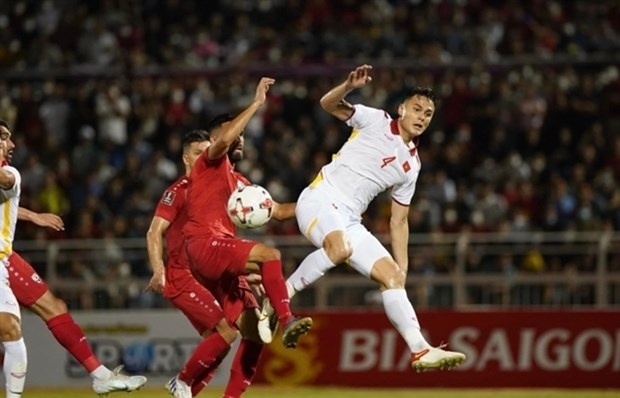 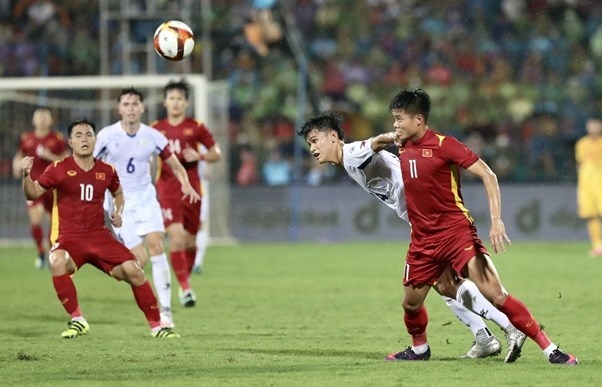 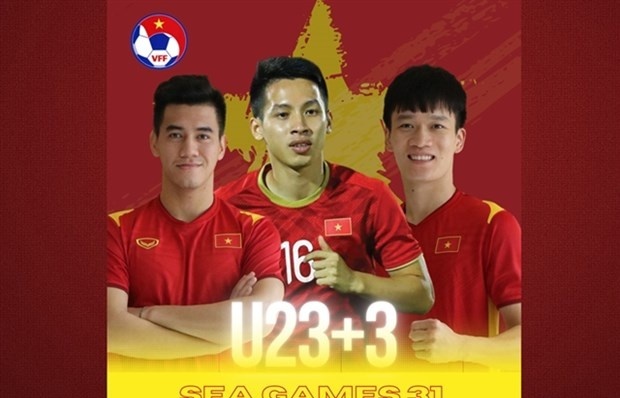 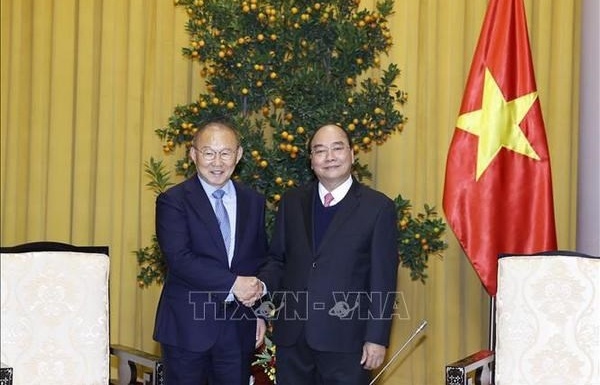