January 08, 2022 | 16:00 (0) user say
Tweet Email Print
Vietnam’s foreign direct investment inflows have remained remarkably resilient over the last two years, and we expect continued strong inflows in 2022. This is because travel restrictions will be eased, which will make it easier for corporate executives from elsewhere to travel to Vietnam.

In 2020, Vietnam’s foreign direct investment (FDI) inflows fell by just -2 per cent (to $20 billion) despite a circa -40 per cent drop in global FDI, and despite concerns that the US would impose tariffs on Vietnam’s exports to the States, as it had previously done to China.

In 2021, Vietnam’s FDI inflows fell by just -1 per cent despite the fact that Vietnam had some of the strictest COVID-19 lockdown measures in Asia during the Delta variant outbreak, and despite the fact stay-at-work and other measures Vietnam’s public health officials took prompted the publication of articles in the international business press about the difficulties foreign-invested groups faced in Vietnam this year.

Further to that last point, some foreign companies lamented that they were unable to meet their business targets because of difficulties operating their Vietnam factories during the Delta outbreaks, but the companies that had the most difficulty during lockdowns were those that produce low value-added products such as garments, footwear, and furniture.

In contrast, companies which produce high-tech products with high profit margins were able to navigate the restrictions more readily - by housing their workers in hotels during lockdowns, for example. Consequently, firms producing high value-added products remain the most enthusiastic about investing in Vietnam, or increasing their existing investments.

For example, LG Display announced $2.2 billion of planned investments in 2021. Meanwhile, Samsung announced that it will increase its production capacity of foldable devices in Vietnam by 50 per cent, and Toshiba will relocate all of its electronics production in China to Vietnam and Japan.

The resilience of Vietnam’s FDI inflows stems from three key factors. Factory wages in Vietnam are about two-thirds below those in China, but the quality of the workforce is comparable to that of China. Secondly, Vietnam has close geographic proximity to Asia’s supply chains – especially in the high tech industry. Also, Japan and South Korea face structural issues that compel both countries to invest abroad – and Vietnam is the most attractive investment destination in the region.

Further to that point, Japan and South Korea are currently both burdened by “secular stagnation”, which is primarily caused by poor/declining demographics, and other factors, including heavy debt. Japan’s demographics started seriously deteriorating around 1990, and the Japanese responded to the country’s deteriorating economic prospects at that time by aggressively investing in Southeast Asia.

Japan’s demographics will remain poor for the foreseeable future, so Japanese companies will continue investing abroad for years to come. The strong structural investment inflows from Japan to Vietnam every year reflect the fact that Japanese must invest abroad, and that Vietnam is the most attractive country for those companies to invest in, according to a survey of Japanese investors published by Deloitte in September.

South Korea’s demographics are even worse, ensuring that investment from there will also continue to flood into Vietnam for years to come. South Korea has the lowest birthrate in the world, and its population is ageing at a faster rate than Japan’s.

In addition to the three factors highlighted above, an increasing number of multinational corporations are seeking to diversify their manufacturing outside of China. Operating conditions for companies in China have been deteriorating for reasons that have been discussed at length in the business media.

While all of the factors above help explain why Vietnam’s FDI inflows have remained resilient over the last two years, the same factors will also help propel inflows in 2022. That said, there were three developments in 2021 that will also help support inflows next year.

Firstly, the US Treasury Department and the State Bank of Vietnam reached an agreement in July that essentially removes the risk of Vietnam being labelled a currency manipulator in the future, which will give multinational companies more confidence to invest in Vietnam.

Next, the impressive speed of Vietnam’s vaccination campaign once the Delta variant emerged gives foreign companies confidence that the government is committed to achieving a prudent balance between public health and economic health concerns in the “living with COVID-19” strategy.

Finally, the most recent development that should encourage future FDI inflows to Vietnam was the announcement that Denmark’s LEGO will invest $1 billion to build one of its biggest factories in southern Vietnam. LEGO has an outstanding commitment to sustainability, and an increasing number of investors from other countries are also increasingly focusing on environmental-social-governance considerations in choosing the countries that they invest in. 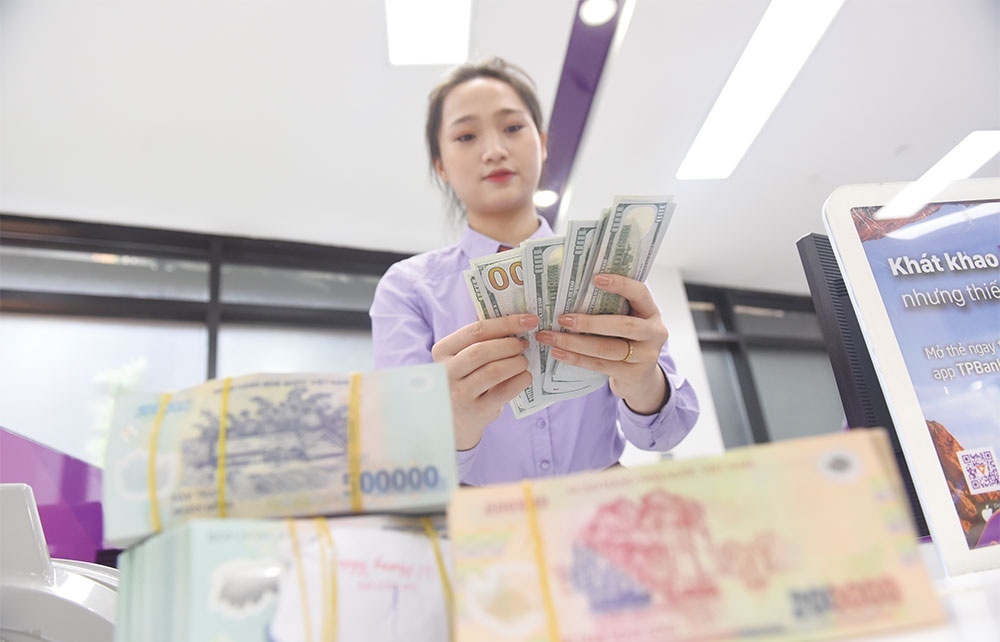 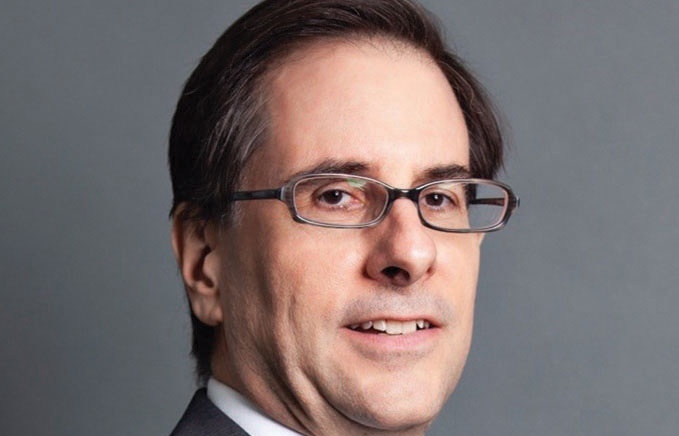 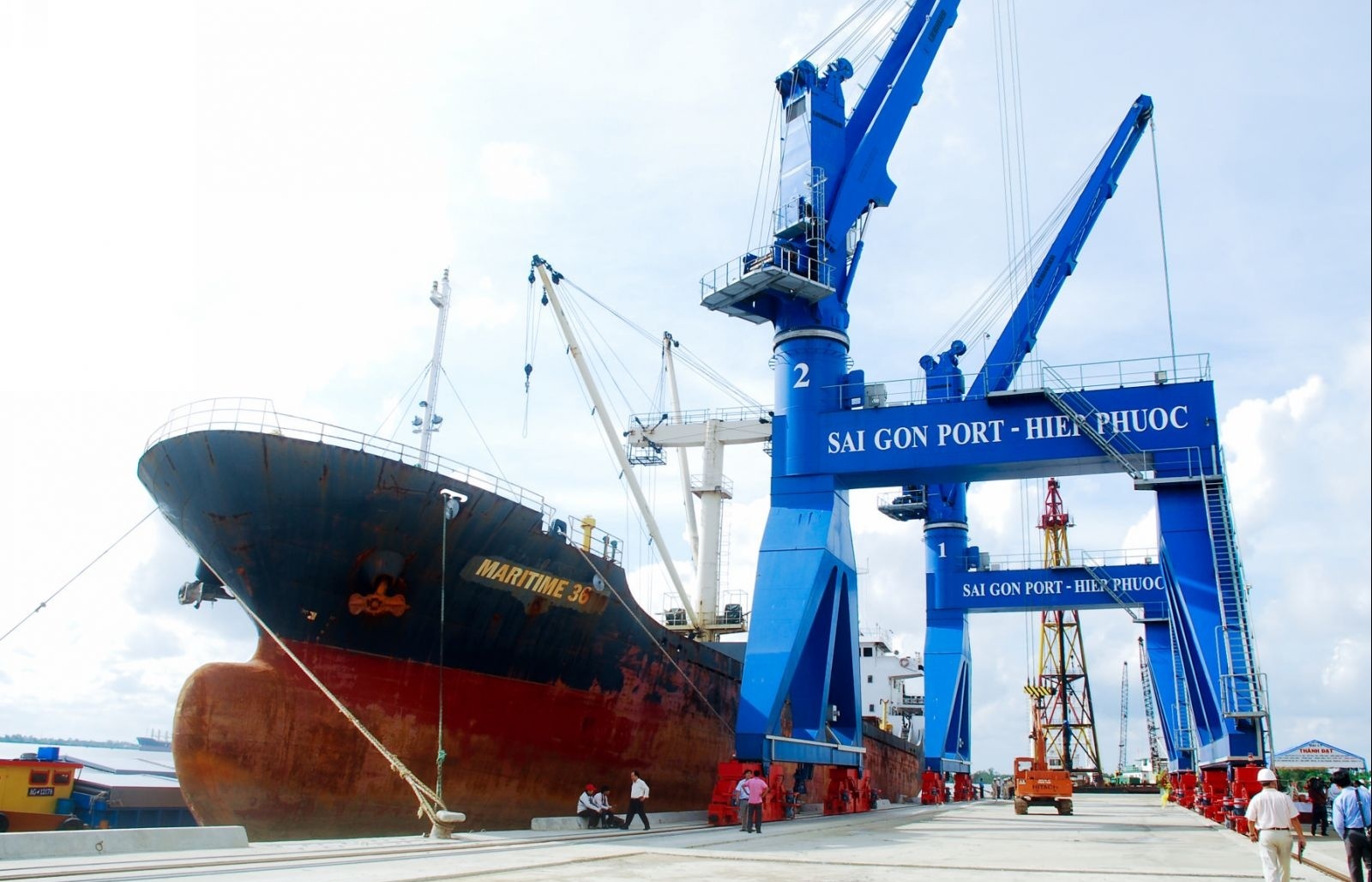 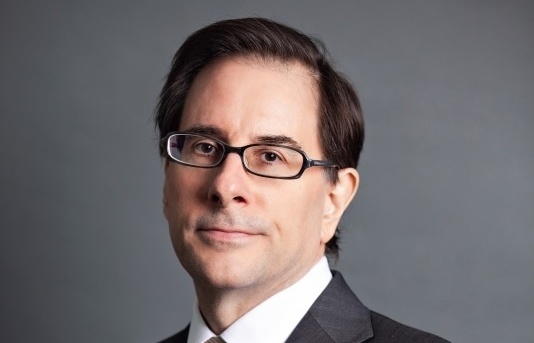