May 23, 2022 | 11:01
Tweet Email Print
The third session of the 15th National Assembly (NA) opened on the morning of May 23 in Hanoi and will last 19 days. The session will see the discussions on many crucial issues that can have significant impacts on national socioeconomic development

“The NA will consider and decide many important issues with significant impacts on the national socioeconomic development,” stated NA Chairman Vuong Dinh Hue at the opening ceremony.

The session will debate and adopt five draft laws and three draft resolutions, and look into six other laws.

Legislators will also spend time discussing socioeconomic issues, the state budget, and supervision, among others, including the legislature’s supervision over the enforcement of policies and laws on planning since the Law on Planning Law took effect in January 2019.

The Q&A session will last for two and a half days, said NA Secretary-General and Chairman of the National Assembly Office Bui Van Cuong, adding that deputy prime ministers, ministers, and heads of agencies will take the floor.

NA Chairman Hue said that the Vietnamese economy is strongly recovering, with a rise in confidence of people and enterprises.

“Important outcomes in economic development have been reaped, which are expected to continue in the coming time,” he said.

However, it is expected that Vietnam’s growth is projected to top Southeast Asia, at 6.5 per cent this year and 7 per cent next year.

The Vietnamese government is expecting that with its opening of the skies, the country will be able to boost its tourism industry and attract more foreign direct investment (FDI) – the key pillars for economic growth.

Since March 15, the government has lifted some mobility restrictions to revitalise the tourism industry, which has been seriously affected by the health crisis.

In 2019, the tourism industry created 9.2 per cent or $24.1 billion of GDP, receiving a record number of over 18 million foreign visitors. In 2020 and last year, the number of international arrivals in Vietnam plunged by 78.7 and 95.9 per cent, respectively, primarily due to the pandemic.

If an additional $58.7 billion registered by 17,100 operational enterprises is included, the total registered capital inserted into the economy in the period is $86 billion, up 39.4 per cent on-year.

FDI disbursement in the first four months reached $5.92 billion, an on-year rise of 7.6 per cent. While a decrease of 56.3 per cent was seen in the newly-registered capital to nearly $3.7 billion, a respective surge of 92.5 and 74 per cent was recorded in the investment injected into underway projects to almost $5.29 billion, and paid-in capital and share purchase deals to $1.83 billion. 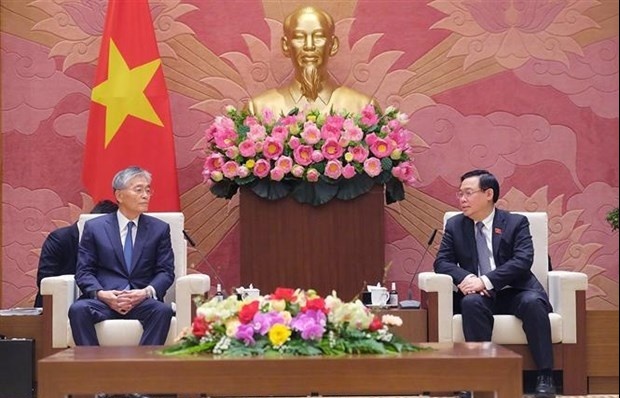 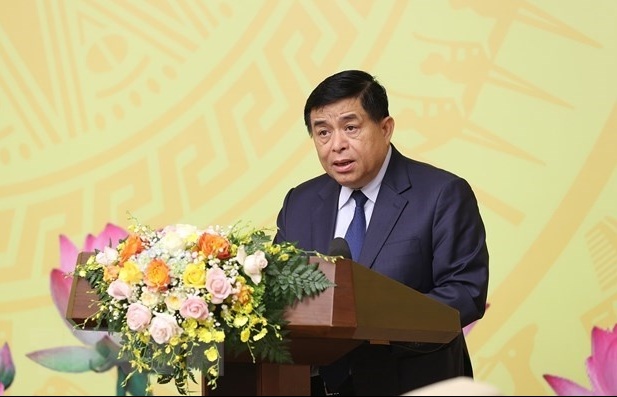 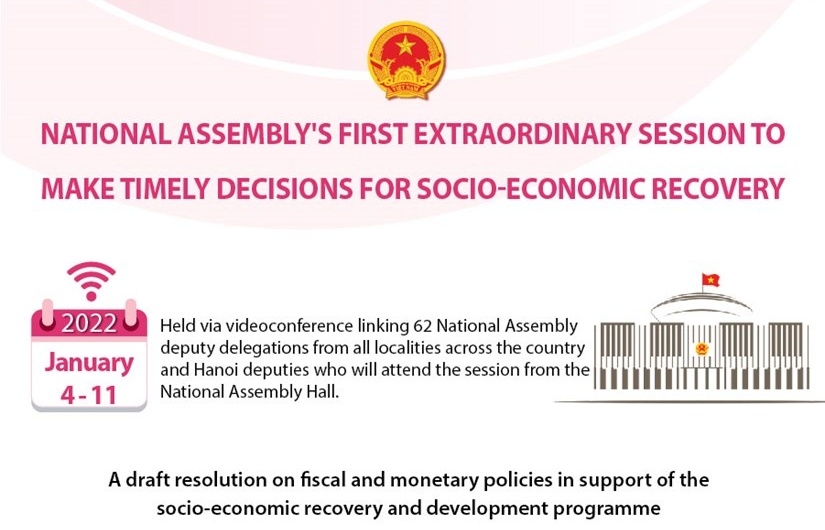 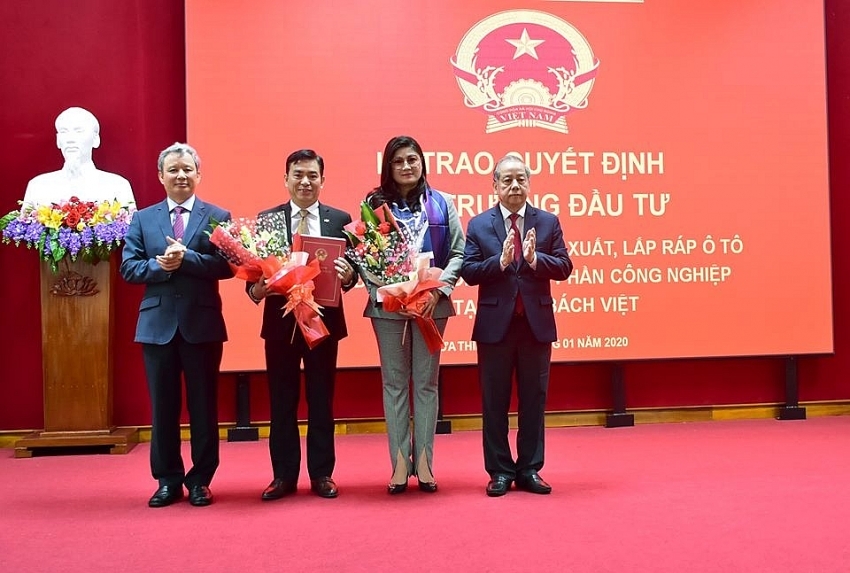 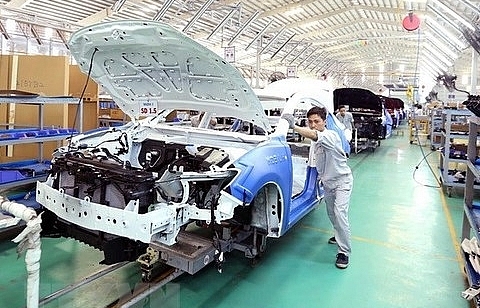 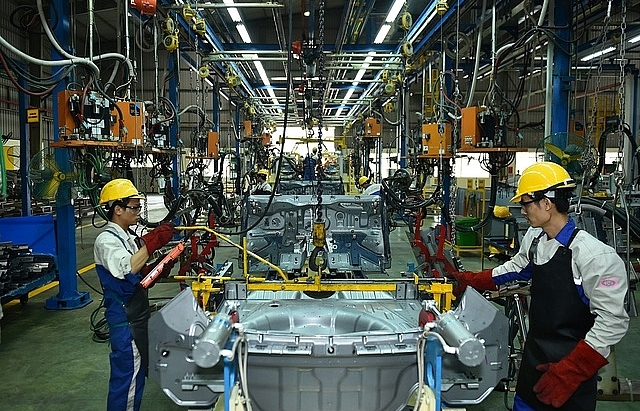 US capital pouring into assembly in Danang 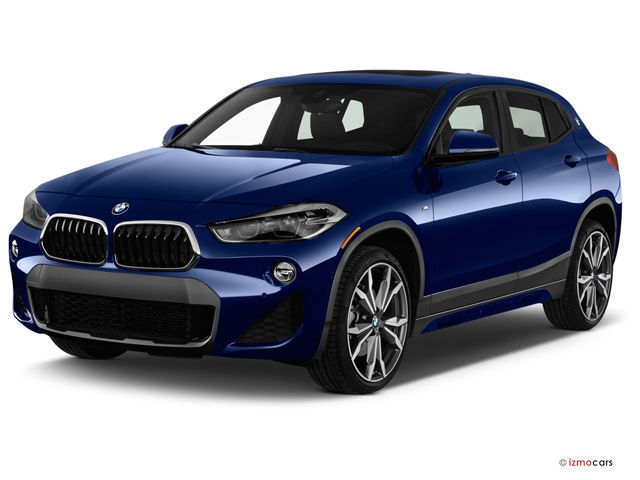 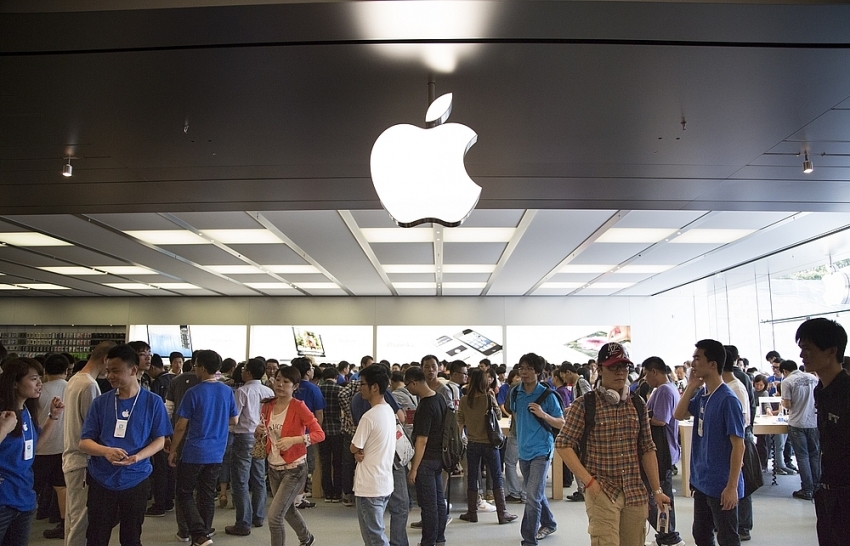 Apple manufacturers looking to shift business from China to Vietnam 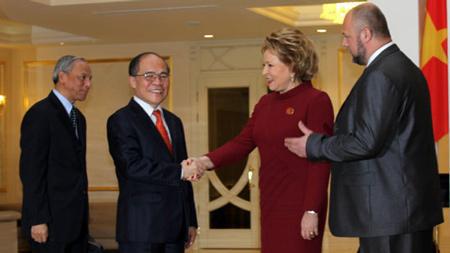