Ngan said the Vietnamese NA always advocates strengthening ties between Vietnam and Germany, as well as between the two legislatures.

She said Vietnam highly appreciates ties with German states, including Hessen, describing the ties as a new and effective model of cooperative relations that needs to be stepped up in the near future.

Lauding the position and strength of Hessen state – one of the leading economic, financial and education hubs in Germany and Europe, she said there remains room for both sides to propel ties more effectively.

According to her, the Vietnamese NA has issued laws to create favourable conditions for foreign investors, including those from Germany.

On the occasion, she also suggested the Hessen parliament leader and Hessen authorities provide all possible support for Vietnamese enterprises operating in the state.

Rhein, for his part, affirmed that Hessen highly values direct collaboration with Vietnam.

As Vietnam will serve as ASEAN Chair and Germany holds EU presidency next year, he said both countries will have chances to push for closer and more effective partnership and expressed his hope that the free trade agreement between Vietnam and the EU will be ratified soon.

He said Hessen state will organize celebrations of the 45th anniversary of Vietnam – Germany diplomatic ties next year.

According to him, Hessen state wants to continue supporting the Vietnamese – German University because students of the university will be a bridge between Vietnam and Germany as well as the state.

He also expressed wish to bolster ties between the two nations’ businesses. 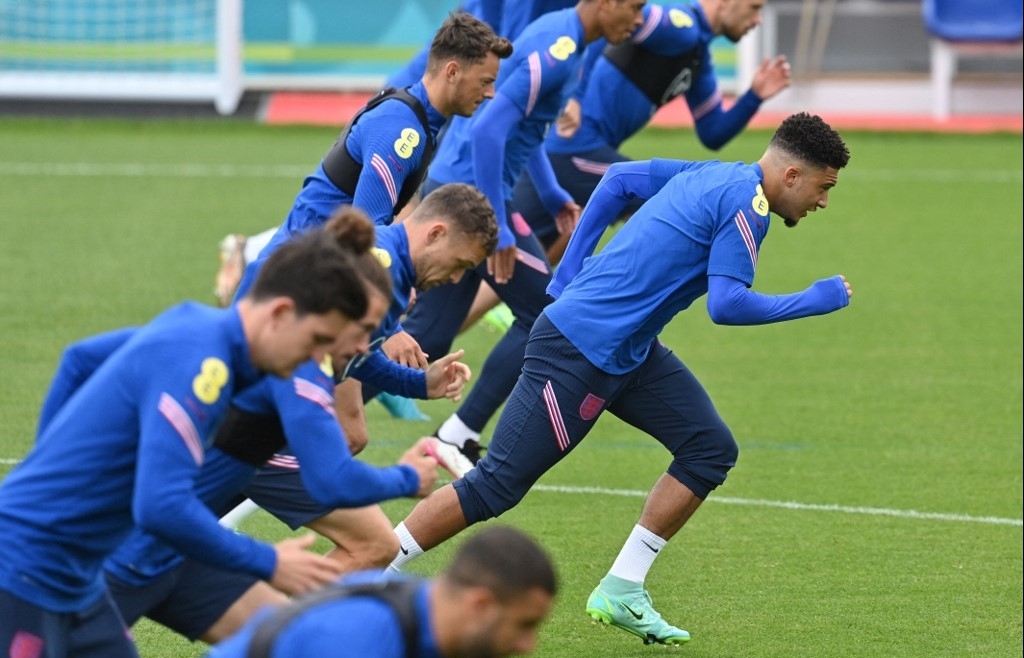 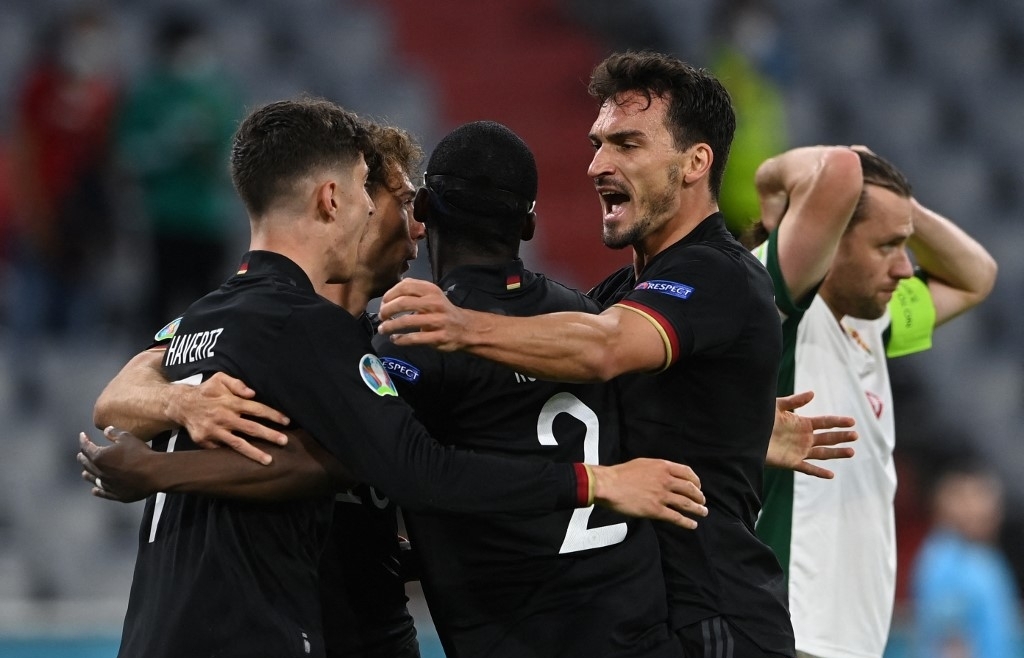 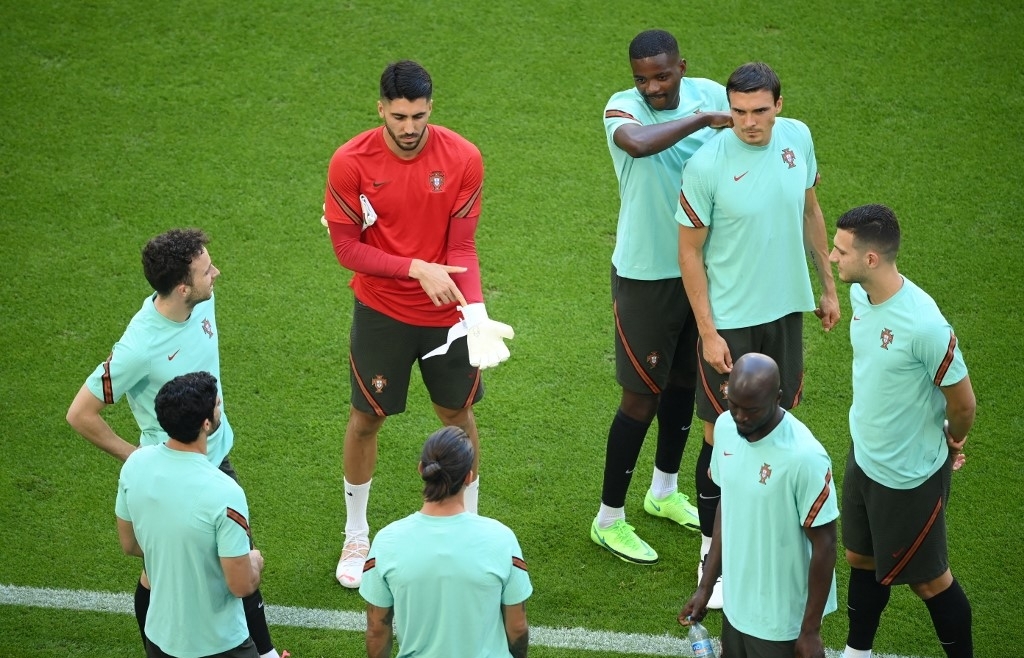