The event is another new to the calendar in 2020 after the traditional Italian Grand Prix at Mugello was cancelled due to the coronavirus pandemic.

Not only does this season stand out as one upended by the Covid-19 outbreak but it also represents a golden title chance for a number of riders with six-time winner Marc Marquez sidelined by injury.

"The championship is crazy. A lot of up and down for everybody, which is why we are very close," said Dovizioso, who took over top spot from Fabio Quartararo last weekend.

"I'm happy to be in this position at this moment of the championship, but for sure we have to make a step to be able to fight."

Dovizioso leads Quartararo by six points after the Frenchman surrendered the championship advantage when he crashed out of the San Marino MotoGP.

The Yamaha-SRT rider has struggled to recapture the form that saw him win the opening two races of the season, managing a best of seventh in the four outings since.

"It's been a positive test and it feels good to be back on the bike after a tough weekend," Quartararo said after trialling a new exhaust and electronics system on Tuesday.

Quartararo's team-mate Franco Morbidelli became the fourth first-time winner this season last weekend, underlining the wide-open nature of a championship in which the top nine riders are separated by 22 points - less than a race victory.

"We are working really well together as a team and we have to continue in the same way. Last weekend was perfect; with the win and the first row on Saturday. I wish to fight for the same," said Morbidelli.

A crowd of about 10,000 spectators will again be allowed into the circuit, with last week's Grand Prix the first open to the public this year.

In Moto2, Spain's Jorge Martin misses out again after another positive Covid-19 test in the lead up to the second race at Misano. 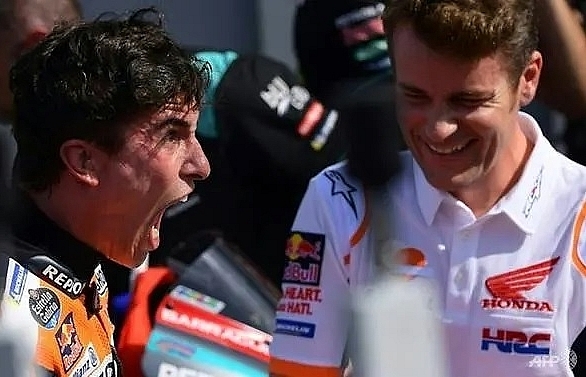 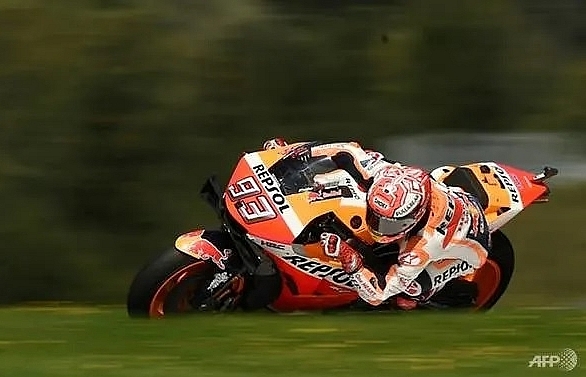 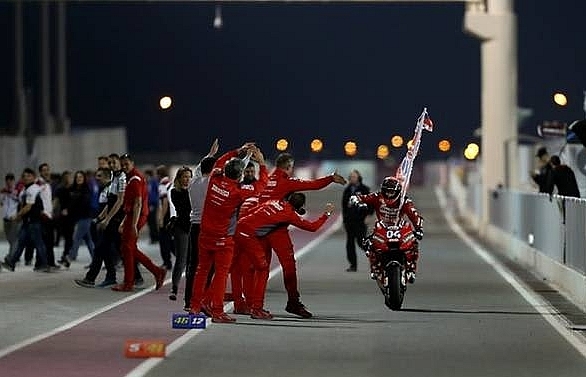 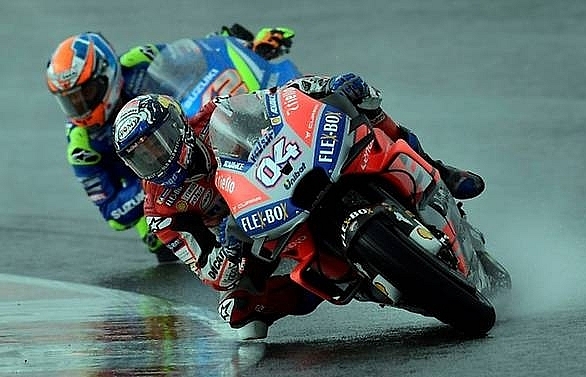 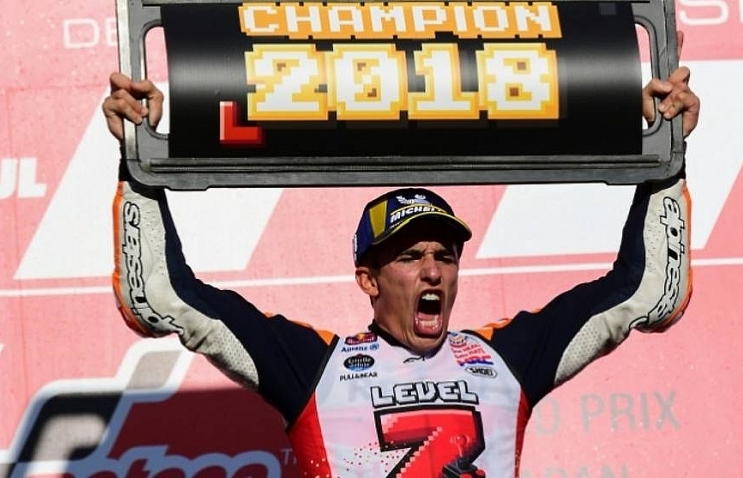 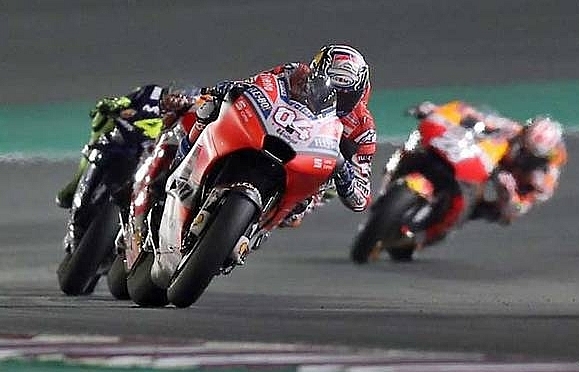