More than 8 million Italians tune in as football returns

June 14, 2020 | 10:41
Tweet Email Print
ROME: The return of Italian football was a hit with television viewers in the country as more than eight million tuned in to watch the cup semi-final second leg between Juventus and AC Milan on Friday (Jun 12).

The match was the first to be played in Italy since the coronavirus pandemic halted the season on Mar 9.

The 0-0 stalemate, which was enough to send Juventus to the final, drew the biggest TV audience for a football match this term, Italian media reported on Saturday.

When he authorised the resumption of football, Italian Sports Minister Vincenzo Spadafora welcomed the fact the first matches would be in the Italian Cup, as they are broadcast free-to-air on national network RAI and are thus accessible to everyone.

On Friday, the match attracted almost 8.3 million viewers on RAI 1, with a 34 per cent market share.

The biggest audience before the lockdown was for the first leg of the semi-final which ended 1-1 attracted 8.09 million viewers.

The national team, whose matches are also broadcast free-to-air on RAI, attracted 7.4 million viewers for their Euro 2020 qualifier against Bosnia last June. 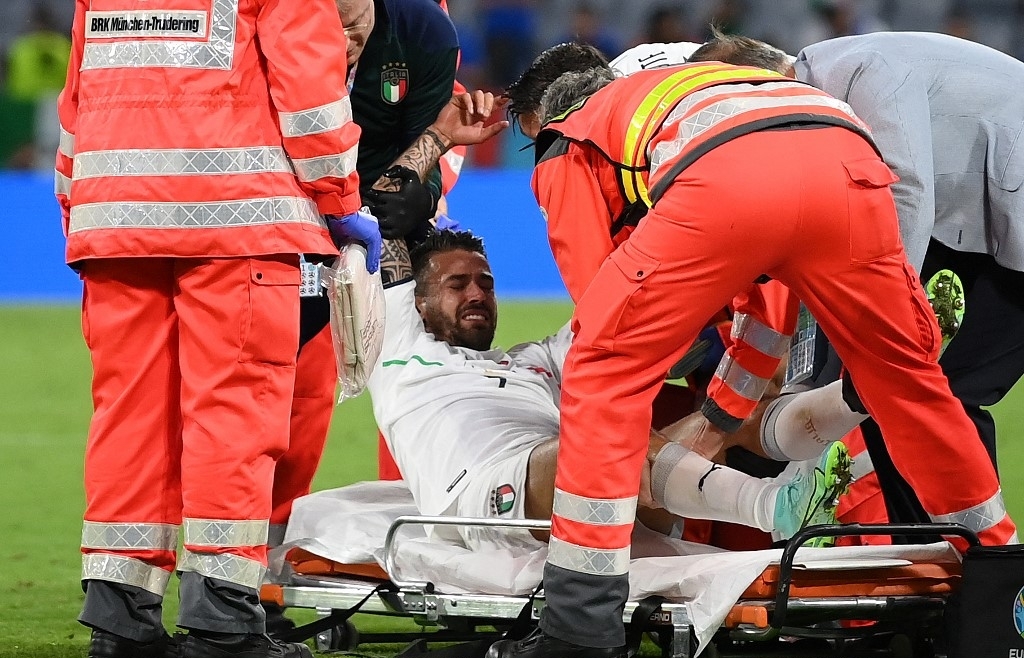 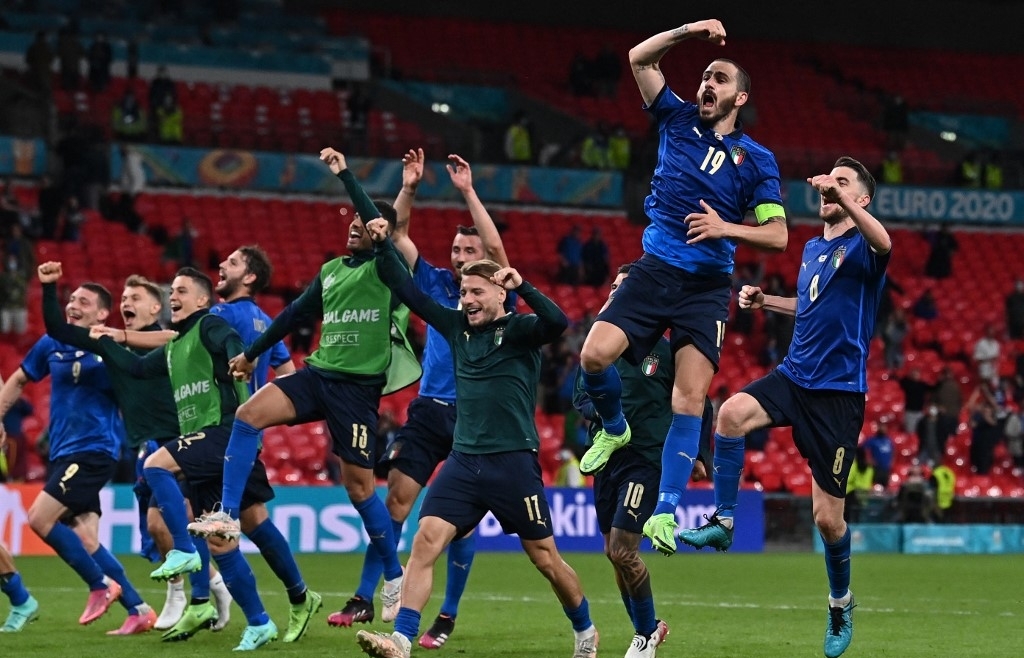 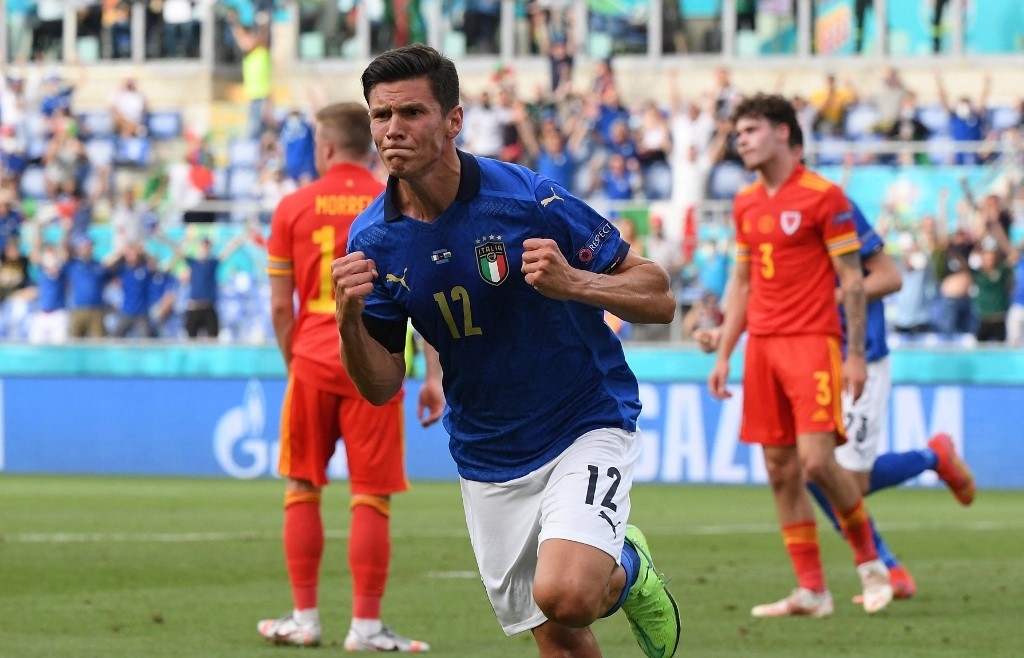