March 02, 2020 | 09:41 (0) user say
Tweet Email Print
Detailed regulations are needed to promote a healthy condotel market, which has been going off-track for years due to an unclear legal framework, experts have said.

The Ministry of Natural Resources and Environment’s recent issuance of new guidelines about land use and the certification of non-residential construction works was a critical step for the development of condotels, property expert Dang Hung Vo said.

However, this would only solve half of the problem in the condotel market, he said.

“We need a legal framework developed by thinking about a sharing economy to promote the development of the condotel market and make tourism a spearhead industry,” Vo said.

It was not necessary to specify whether a condotel is a hotel or an apartment, he said, adding that this kind of management thinking was outdated.

The lack of flexibility in management would cause difficulties forming a standard legal framework for these products and cause risks of a market crash in the future, he said.

Condotels should be treated as multi-purpose real estate, he stressed, adding this did not conflict established laws.

Vo said that detailed instructions were needed to clarify ownership of land and non-residential construction works to prevent disputes between condotel developers and buyers.

In addition, different ways to operate multi-purpose real estate should be developed, he said, adding that it was not necessary for buyers to offer condotels to the developers to manage, nor for developers to guarantee rates for profit in return.

The key to the development of the condotel market was a legal framework which made buyers feel safe and protected, he stressed.

According to Nguyen Chi Thanh, Vice President of the Vietnam Association of Realtors, the condotel market in the country has large potential in the next two decades.

Two important things for the success of condotels were the developed infrastructure and efficient management, Thanh said.

Chairman of Hung Dong Law Firm Nguyen Danh Hue said that the certification of condotel ownership must be transparent. It must clarify when after land ownership expires after 50-70 years, what would happen to the ownership of non-residential construction work built on that land.

Problems could also arise from a condotel which is used as a mortgage by both developers and buyers to borrow money from banks.

Condotels, a combination of a condominium and hotel, appeared in Vietnam around five years ago and saw rapid development in 2017-18, mainly in coastal provinces and cities like Quang Ninh, Da Nang, Nha Trang and Phu Quoc Island.

However, the market stalled for two years due to the lack of detailed regulations, especially about ownership certification, which deterred buyers.

The Ministry of Natural Resources and Environment’s new guidelines about land use and the certification of non-residential construction works came after Cocobay Da Nang was not able to pay guaranteed interest to buyers, which hit the condotel market hard.

The Ministry of Construction’s statistics showed that the resort property market saw 6,697 transactions in 2019, accounting for 36.3 percent of the total properties put on sale – the lowest sale result in the past five years. 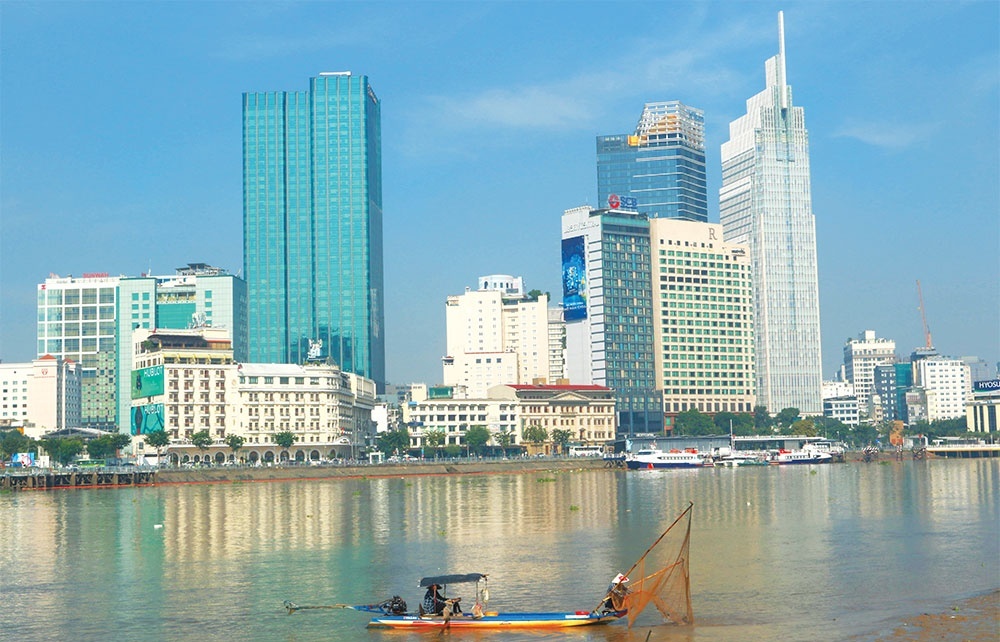 Wheels in motion to resolve impediments in real estate 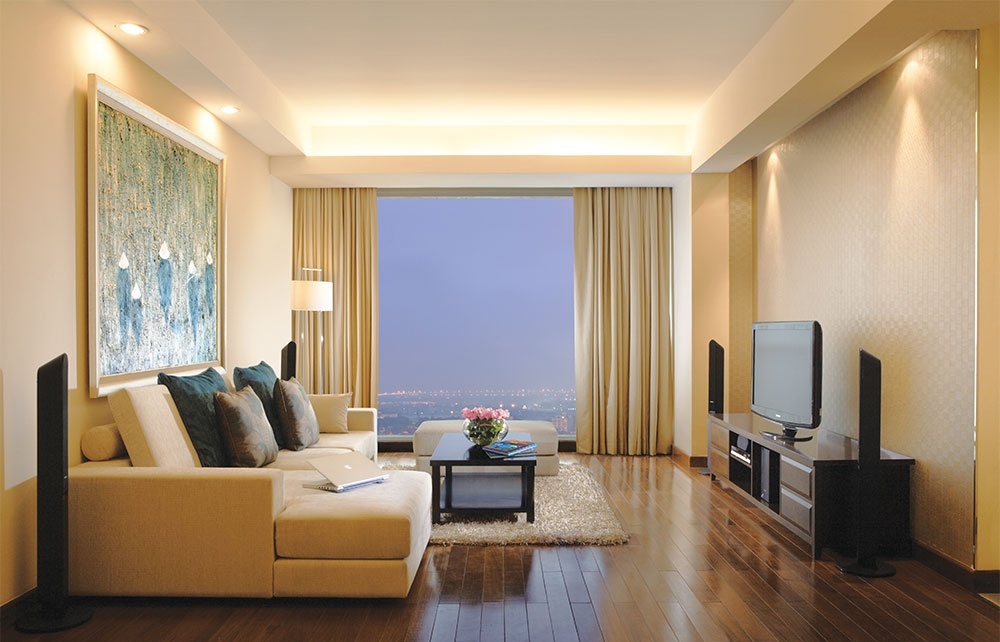 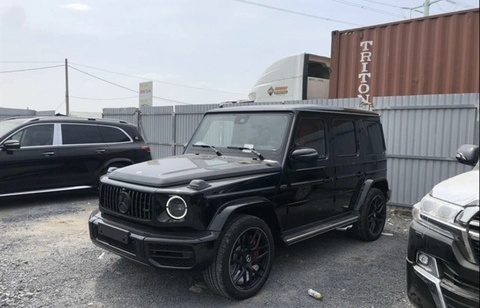 New regulations on importing cars and motorcycles for non-commercial purposes 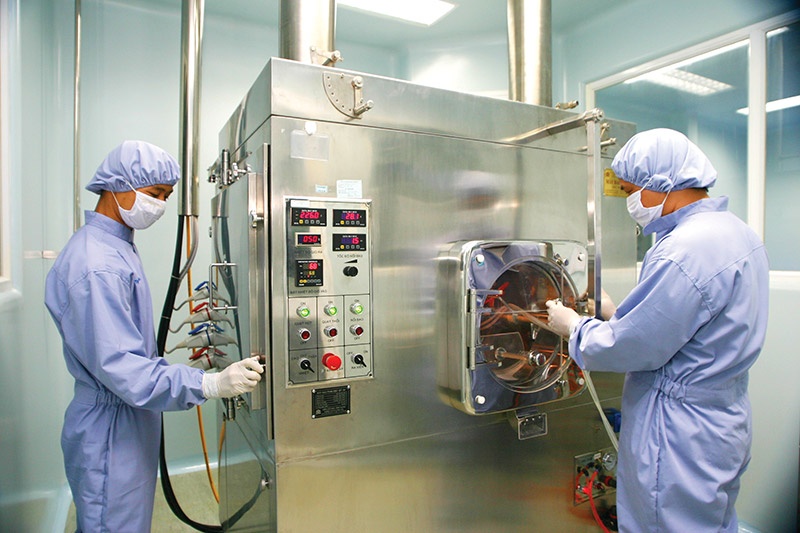 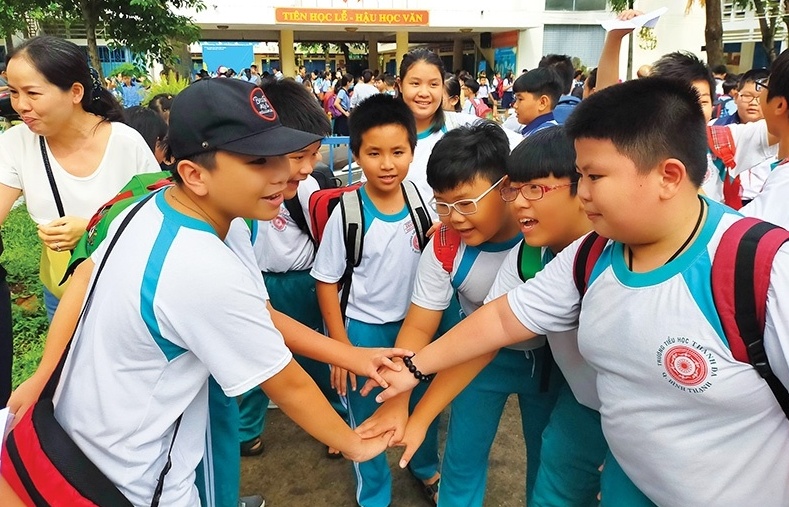