January 29, 2022 | 12:40
Tweet Email Print
European companies ended 2021 optimistically when it comes to Vietnam’s trade and investment environment, with more of them planning to increase their investment in the first quarter of 2022, according to the Business Climate Index (BCI) from the European Chamber of Commerce in Vietnam (EuroCham).

The BCI reached a positive sentiment with 61 points, representing a jump of 42 points since the third quarter of 2021, with business leaders welcoming the end of lockdowns and the reopening of normal commercial operations. The BCI remains below its pre-pandemic peak. However, it is clear evidence that confidence is returning to the market.

Over half (58 per cent) of European business leaders are now anticipating economic stabilisation and growth in Q1/2022. That represents an eight-point rise in optimism. Meanwhile, less than one in five (17 per cent) now predict a deterioration – a figure which has almost halved since the last BCI.

Business leaders are also more confident about the prospects of their enterprises in this post-pandemic new normal. Therefore, 43 per cent plan to increase their investment in the first quarter of 2022, compared to just 17 per cent three months ago. Likewise, more than one-third (38.5 per cent) intend to increase their headcount, up around 15 per cent, while over half (51.5 per cent) are predicting a rise in orders and revenue, a rise of 7.5 per cent compared to Q3.

According to EuroCham chairman Alain Cany, these figures are a vote of confidence in Vietnam’s trade and investment environment.

“Business leaders welcome the return to normal life and business as usual, and in particular the easing of entrance requirements for vaccinated foreigners who live and work here. Almost 90 per cent of our member companies reported that previous restrictions had an impact on their commercial operations. So, this new regulation will help to improve the business environment and increase the confidence of business leaders," said Cany.

He, however, admitted some sectors remain at risk of falling behind in the race to recover. “Tourism – one of Vietnam’s spearhead economic sectors and one which is responsible for millions of jobs – remains restricted and this is keeping the brakes on economic growth. Therefore, we encourage the government to go further and faster in reopening – at least in areas with high vaccination rates – so that Vietnam can achieve its full potential as a leader in this and other industries and attract more foreign investment in 2022.”

The BCI is a regular barometer of European business leaders and investors. Each quarter, EuroCham asks its over 1,200 members for their perceptions of Vietnam’s trade and investment environment and their predictions for the prospects of their own companies. Since 2020, the fieldwork for the BCI has been conducted by YouGov Vietnam.

Thue Quist Thomasen, CEO of YouGov Vietnam, said the data shows that confidence and optimism are returning as companies get back to work. European business leaders are planning to increase their staffing levels, investment plans, and revenues as a result.

“The challenge now is to capitalise on this positive sentiment and ensure that enterprises in all sectors and industries can operate to their full potential. In doing so, European businesses will be able to make their greatest possible contribution to Vietnam’s economic growth in 2022.” 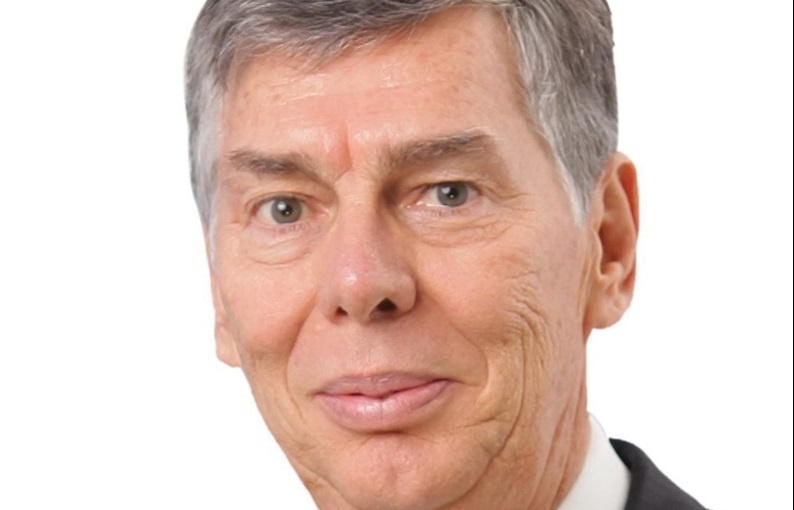 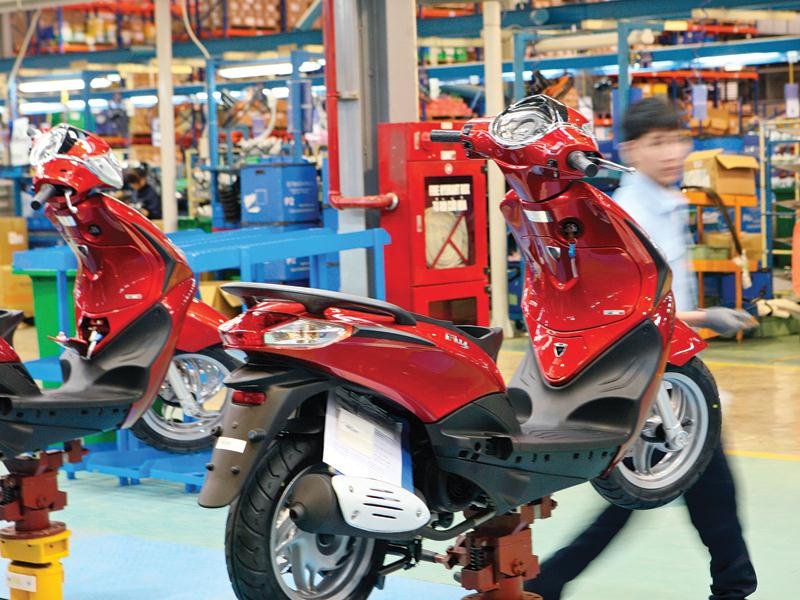