August 08, 2019 | 09:15 (0) user say
Tweet Email Print
The body of a missing British scientist has been found in a ravine on the Greek island of Ikaria two days after she disappeared, Greek police said on Wednesday (Aug 7).

Officials have ordered an autopsy to determine the cause of death of Nicosia-based astrophysicist Natalie Christopher, who had been on holiday with her partner when she went missing.

Greek police with a helicopter, port patrols, firefighters and volunteers had been searching for the 35-year-old after she reportedly failed to return from a run on Monday.

Her body was recognised by her clothing when it was discovered by a volunteer 1.5km from the hotel where she had been staying with her Cypriot partner near the port of Agios Kirykos, police said.

"The body was transferred to Ikaria hospital in Agios Kirykos for an autopsy," to investigate the cause of death, a local police official told AFP.

The volunteer who found her told local media the body was discovered crushed at the bottom of the ravine.

According to Greek and Cypriot media, Christopher and her partner had arrived on the Aegean island on Saturday. She left their hotel for a jog on Monday morning but never returned, her partner told media.

"The couple talked by phone around 10am (0700 GMT) and she said she had gone for a run in the neighbourhood," a police spokesman told Cypriot television.

The Cyprus Mail website said Christopher's companion notified the police that she had not returned at around 12.40pm.

Other press reports said her phone has been traced to the island of Fournoi, about 10 kilometres away, without saying how it might have got there.

Greek media reports also said traces of blood had been found in the couple's hotel room. The forensic police examined the hotel as well as her partner's telephone, the media said.

"We found traces of blood in three different places ... On the pillow, on the sheet, and in front of a mirror," said the owner of the hotel, interviewed by the Cypriot television channel Sigmalive.

Her partner had allegedly explained Christopher had suffered a nose bleed, according to media reports.

A hotel maid, also interviewed by Sigmalive and questioned by the police, reported the couple had quarrelled the day before the disappearance.

Christopher, well known in Cyprus as an active sportswoman, was involved in several social media projects, including one - "Cyprus Girls Can" - which aims to break down barriers between Greek and Turkish youngsters on the divided island.

"She was a very energetic, passionate woman who liked to pass on her knowledge about astronomy and her love of sport to children," Natalie's friend Pola Hadjipapas told AFP.

She was an experienced runner and mountain hiker and enjoyed running in the wild, her friend said.

The incident comes three weeks after the murder of US molecular biologist Suzanne Eaton on the Greek island of Crete.

The 59-year-old had been attending a conference near the city of Chania and gone out on Jul 2 without taking her mobile phone, the police said.

A 27-year-old farmer confessed to raping and killing Eaton, who had worked for the Max Planck Institute at Dresden University. 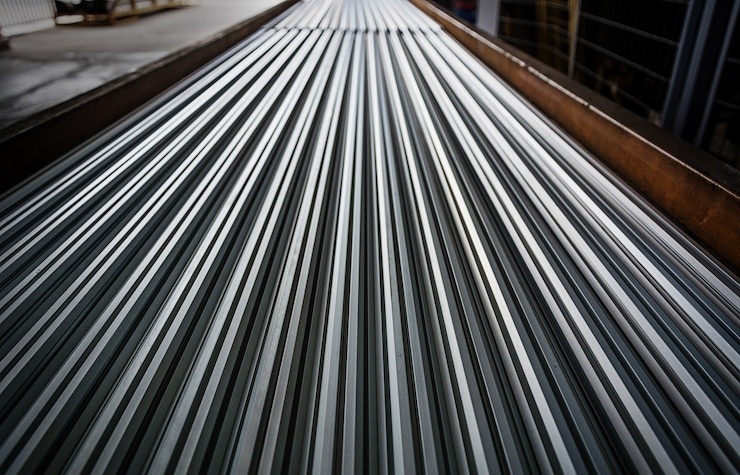 US announces deal with UK to end steel, aluminum tariffs