Millions of vaccines to arrive in Vietnam this month

February 17, 2021 | 19:27
Tweet Email Print
Nearly five million COVID-19 vaccines will be brought to Vietnam at the end of February from the stores of COVAX and Vietnam's purchases.

At a government meeting a few days ago, Deputy Minister of Health Truong Quoc Cuong said that the ministry is trying to finalise all procedures to import COVID-19 vaccines under the global vaccine-sharing mechanism COVAX.

Deputy Prime Minister Truong Hoa Binh confirmed the necessity of the vaccines. The government has been encouraging local vaccine producition, in addition to the vaccines arriving from the World Health Organization (WHO) and purchased from abroad.

The deputy prime minister also encouraged all economic sectors and localities to buy more vaccines to meet as much of the demand as possible.

"Importing COVID-19 vaccines should be the priority of the government. We should receive vaccines from the WHO programme and purchases should be delivered in this February, while also promote local production," the deputy prime minister said.

Accordingly, the Ministry of Health will consider the solutions, partners, and vaccines, while the Ministry of Finance will arrange the financial resources and priority beneficaries.

Previously, in early-February, the United Nations Resident Coordinator in Vietnam Kamal Malhotra also said that participants of COVAX, including Vietnam, will receive the first batch at the end of the month.

The UN, the World Health Organization, and international organisations have pledged to administer vaccines to roughly 20 per cent of Vietnam’s total population. The UN Resident Coordinator forecast that Vietnam will be able to vaccinate 70-80 per cent of its population in 2022 and highlighted the need for the prevention of epidemics in the future.

Countries involved in the COVAX Facility now know how many doses of Pfizer-BioNTech and AstraZeneca/Oxford vaccines they will get in the coming months.

On the other hand, Vietnam has completed the first phase of the human trials of Nano Covax, a locally made COVID-19 vaccine, tested on 60 volunteers, according to the representative of Vietnam Military Medical University.

Experts from the university said Nano Covax has been proven safe and effective against the coronavirus SARS-CoV-2, even its new variant first reported by the UK health authorities, which is deemed more contagious but not necessarily causing more severe disease in those infected.

The second and third phases of the vaccine made by Ho Chi Minh City-based Nanogen Pharmaceutical Biotechnology JSC will be carried out in 2021 with the involvement of 400-10,000 volunteers. If the results are good, Vietnam would also administer the vaccine to the public in early 2022. 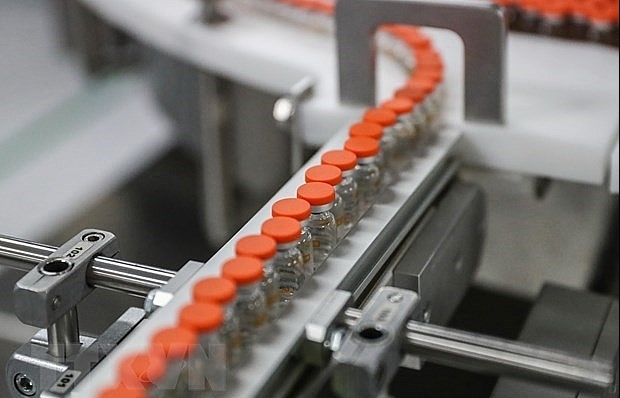 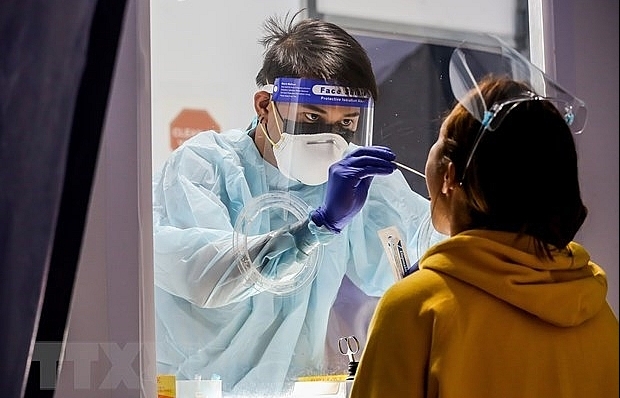 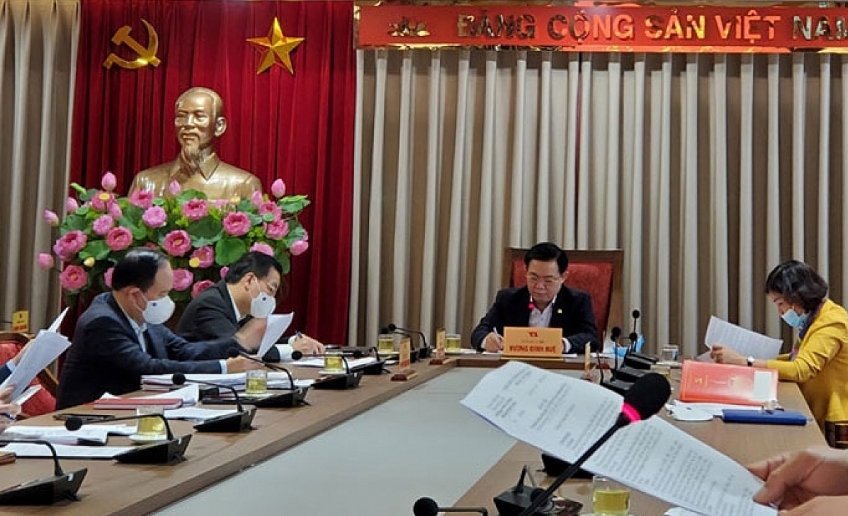 Hanoi prioritises budget for COVID-19 vaccine purchase for all Hanoians 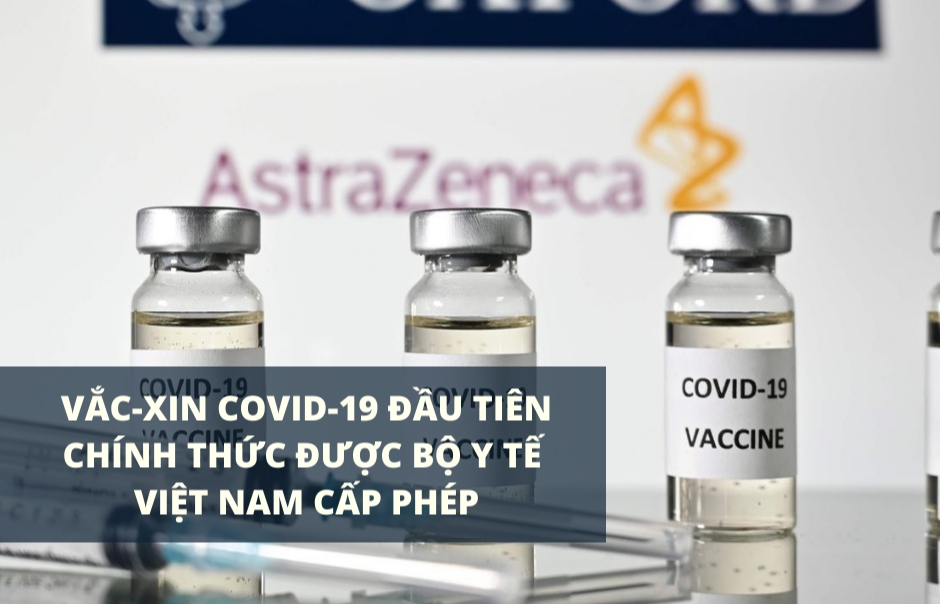 COVID-19 vaccine AstraZeneca conditionally authorised for emergency use in Vietnam 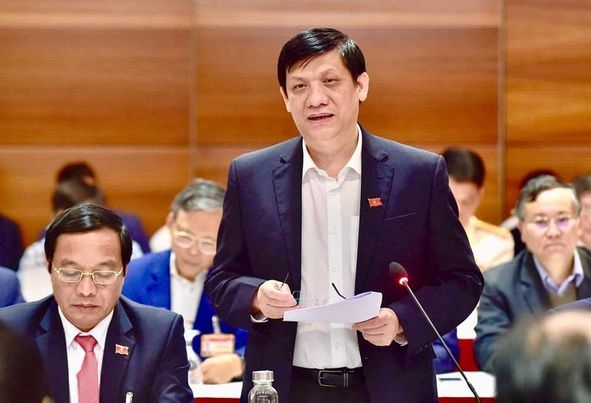 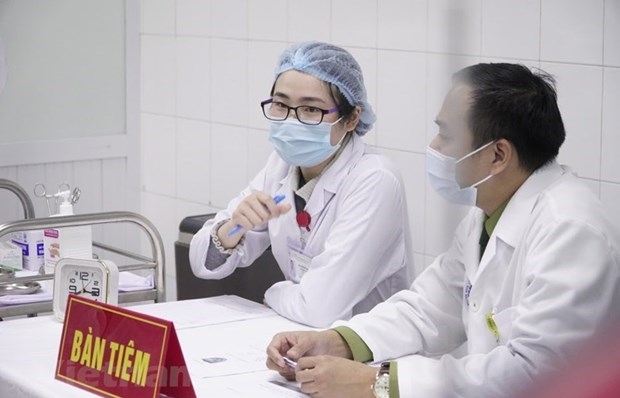