May 06, 2021 | 18:29
Tweet Email Print
As a result of the pandemic, enthusiasm for a broader range of payment technologies has accelerated in the Asia-Pacific region as 94 per cent of people say they will consider using at least one emerging payment method, such as QR codes, digital or mobile wallets, instalment plans, cryptocurrencies, biometrics, and others, in the coming year.

This is according to the Mastercard New Payments Index which reveals that 84 per cent of consumers in APAC already have access to more ways to pay compared to one year ago. Of note for entrepreneurs, 74 per cent of respondents said that they would shop at small businesses with greater frequency if they offered additional payment options.

“Mastercard’s study finds that people in the Asia-Pacific region haven’t just adopted new payment technologies – they’ve made deliberate shifts based partly on necessity, but also on considerations around personal safety, security, and convenience at a time when these concerns were paramount,” said Sandeep Malhotra, executive vice president, Products & Innovation, Asia-Pacific, Mastercard. “Consumers in the Asia-Pacific have already gained recognition globally for their openness to new technologies and innovation, and these findings confirm that this trend is only set to continue as more digital payment options rapidly become mainstream in this part of the world.”

Looking ahead, the use of a range of payment technologies is trending upwards as people’s comfort with and understanding of them increases – while the use of cash steadily decreases.

“This behaviour shift is reinforced by people’s desire for choice – with 85 per cent of consumers in the Asia-Pacific saying that they expect to make purchases when and how they want. Businesses that can provide multiple ways to shop and pay will be best positioned to meet the unique needs of this moment that are shaping the future of commerce for years to come,” added Malhotra.

According to Mastercard’s fresh survey, 84 per cent of consumers in the Asia-Pacific have seen their access to emerging forms of payments increase in the past year alone. While 88 per cent used at least one emerging payment type in the last year, two-thirds (64 per cent) of all respondents (including 75 per cent of millennials) say they tried new payment methods that they would not have tried were it not for the pandemic. In fact, 60 per cent of consumers polled say they would avoid merchants that do not accept electronic payments of any kind.

The survey also indicates that QR codes have gained particularly strong traction in the Asia-Pacific compared to the rest of the world. Of those who used QR codes for payment, 63 per cent said they used them more frequently in the last year than they had in the past.

Another highlight in the survey is that consumers are increasingly showing interest in being able to spend crypto assets for everyday purchases.

45 per cent of those surveyed in the Asia-Pacific say they are likely to consider using cryptocurrency in the next year – a huge jump over the 12 per cent that already used it in the last year, and higher than the global average of 40 per cent.

Millennials and centennials are relatively more comfortable using cryptocurrency (41 per cent) compared to Gen X and Boomers (26 per cent), with 71 per cent of millennials saying they are more open to using it than they were a year ago.

Perceptions of safety and convenience have been front and centre for people over the past year. 64 per cent of consumers in the Asia-Pacific say they are excited about the potential of biometric verification methods like gait or walk assessments and fingerprint authorisation. In fact, 62 per cent feel safer using biometrics to verify a purchase than entering a pin.

In addition, many Asia-Pacific consumers place trust in issuers and networks to provide tools 1that keep their financial information secure, with 45 per cent agreeing that they would place 1their trust in their payment provider to follow security best practices.

On the flip side, the top reasons given for not trying new payment methods include security concerns (47 per cent) and data protection concerns (42 per cent).

In the first quarter of 2021 alone, Mastercard saw one billion more contactless transactions than in the same period of 2020, with particular momentum in India and Thailand where usage grew two- and four-fold on-year, respectively. 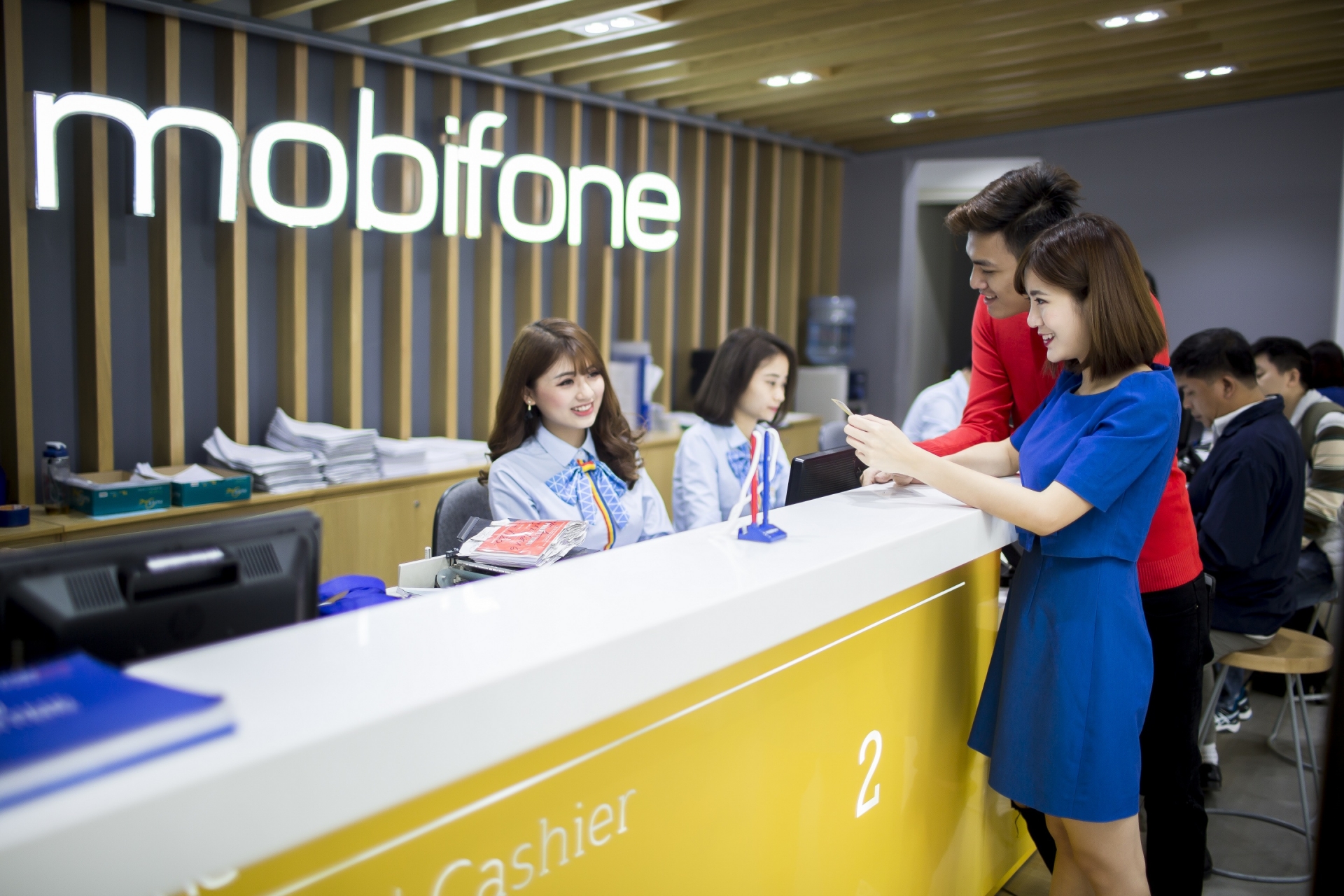 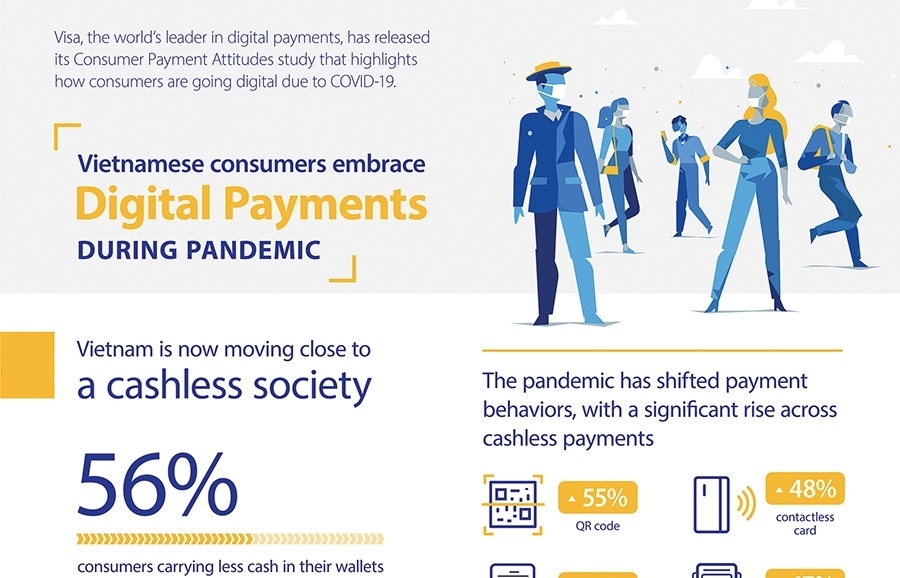 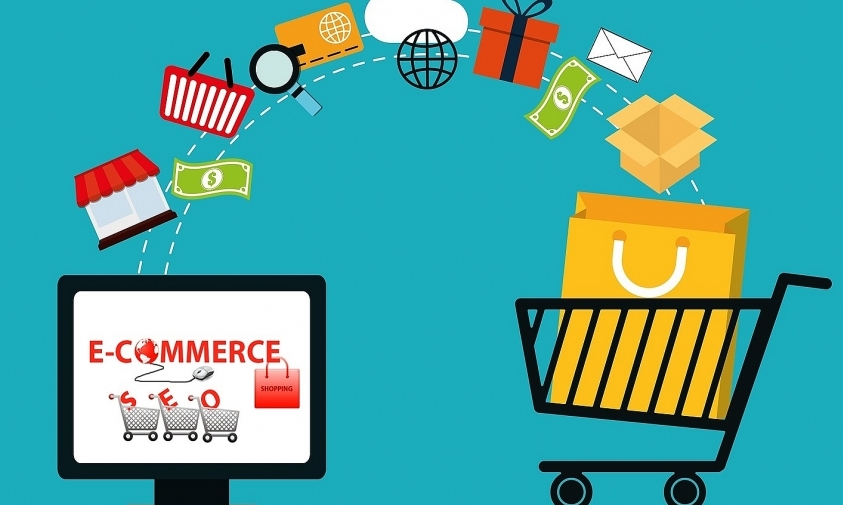