"The Civil Aviation Authority of Malaysia with immediate effect is suspending the operations of the Boeing 737 MAX 8 aircraft flying to or from Malaysia and transiting in Malaysia until further notice," said a statement from the regulator's chief executive Ahmad Nizar Zolfakar.

No Malaysian carriers currently operate the model, the aviation authority said. It did not say which airlines regularly operate the planes in the country's airspace.

However, flag carrier Malaysia Airlines has ordered a number of 737 MAX aircraft, and the government on Monday ordered an urgent review into the planned purchase.

Earlier Tuesday, Singapore and Australia both barred Boeing 737 MAX planes from their airspace, while airlines around the world have grounded the jets.

On Sunday, a new Ethiopian Airlines 737 MAX 8 went down minutes into a flight to Nairobi, killing all 157 people on board.

The crash came after a Lion Air jet of the same model went down in Indonesia in October, killing 189. 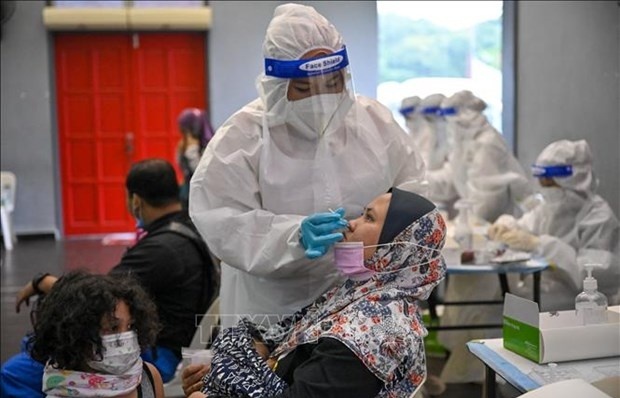 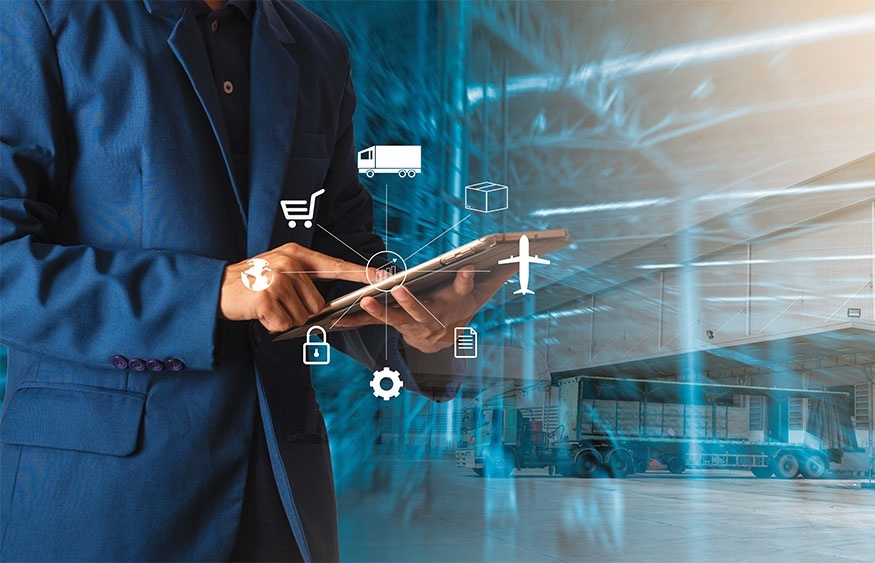