The time for investors to recoup investment capital and interest will be 19 years and 5 months.

To ensure the financial plan, the People’s Committee of Lang Son province requests the Ministry of Planning and Investment to adjust the central budget and the 2021-2025 medium-term investment plan to provide about VND3 trillion ($130.43 million) to support the Huu Nghi-Chi Lang Expressway project.

Earlier, at the end of November 2019, the provincial leaders proposed the prime minister two options for investment in the Huu Nghi-Chi Lang Expressway component project.

However, the Ministry of Transport did not agree with these plans after spotting several disadvantages. According to the ministry's initial plan, the project should be built with four lanes and a total investment of VND8.74 trillion ($380 million), using commercial loans from ADB. However, with the risk of increasing public debt, the prime minister has agreed to add this route to the Bac Giang-Lang Son Expressway BOT project and assigned the People’s Committee of Lang Son province as the competent state agency.

However, the project implementation faced many difficulties when the donors refused to lend the initial investment scale due to concerns that they could not repay the capital. 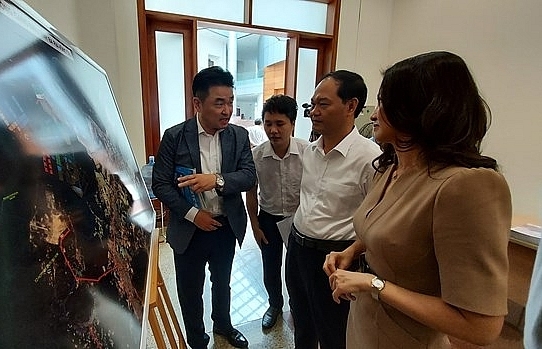 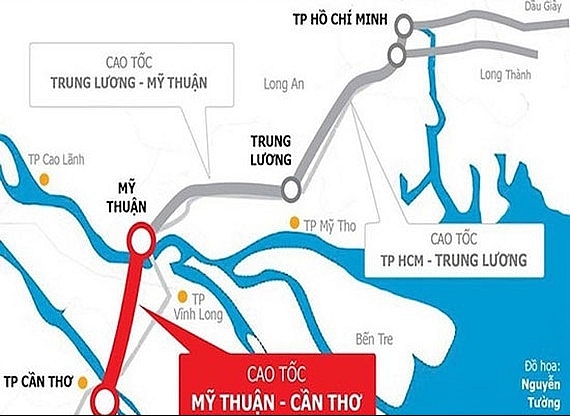 Prime minister approves investment plan of My Thuan-Can Tho Expressway 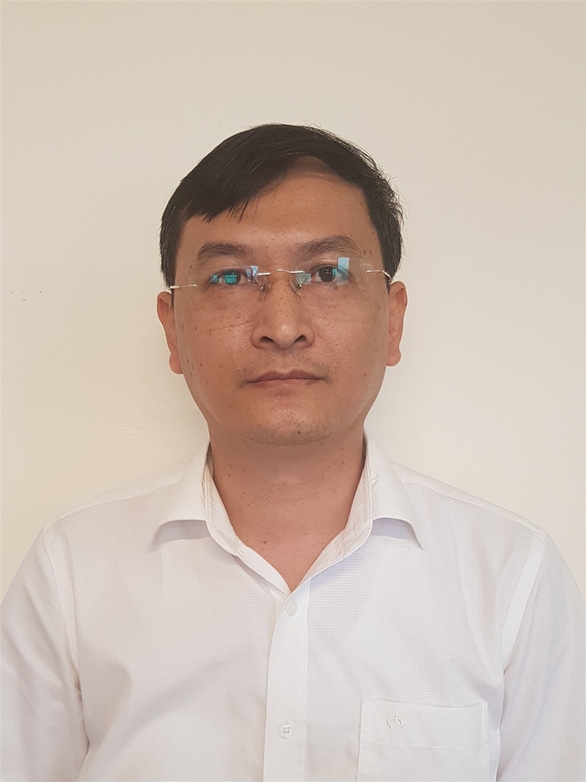 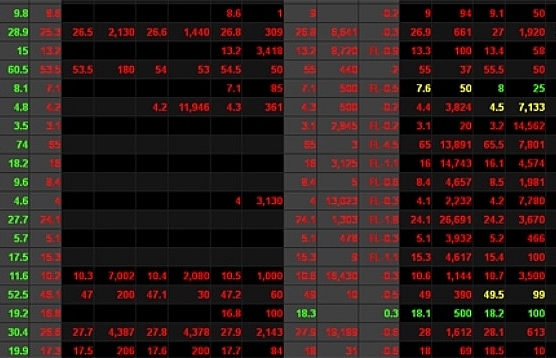