June 19, 2020 | 10:01
Tweet Email Print
A workshop was held in the southern province of Ba Ria – Vung Tau on June 18 to seek ways to develop seaports and logistics services, which are important components of the local economy.

It will reserve 20 trillion VND (859.6 million USD) for investing in transport infrastructure linking seaports and regions, along with 2,000ha of land for developing the logistics system and a modern goods certification centre during the period.

The province will also select capable investors to develop seaport logistics services, set up a management board of the Cai Mep – Thi Vai port complex to create the best possible conditions for businesses and shipping firms when using the port system, and develop this complex into an export and import gateway of the southern key economic region, Linh noted.

Chairman of the provincial People’s Committee Nguyen Van Tho said seaport and logistics services are defined as important components of the local economy, adding that Ba Ria – Vung Tau has worked with relevant ministries and sectors to carry out numerous solutions to boost investment in the services and reaped practical outcomes.

He cited statistics as showing that the volume of cargo transported by sea and handled in the province has increased by 10 percent between 2016 and 2020. In particular, container freight delivered by vessels has grown by over 20 percent annually.

At the workshop, Deputy Minister of Transport Nguyen Van Cong said the ministry is considering the allocation of medium-term capital to dredging the Cai Mep – Thi Vai marine passage.

The Cai Mep – Thi Vai port complex was the one posting the world’s fastest growth in 2017 and also among the 21 ports around the world able to handle vessels of up to 200,000 tonnes.

Of the 69 port projects planned in Ba Ria – Vung Tau, 48 have become operational, and they are able to deal with 141.5 million tonnes of cargo each year. Meanwhile, 2,312ha of land has been zoned off for developing logistics facilities, with 20 projects covering 224ha already put into use. 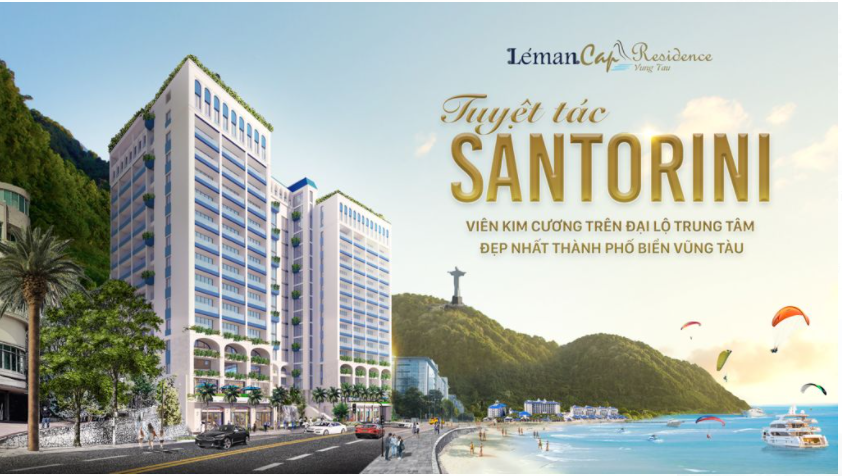 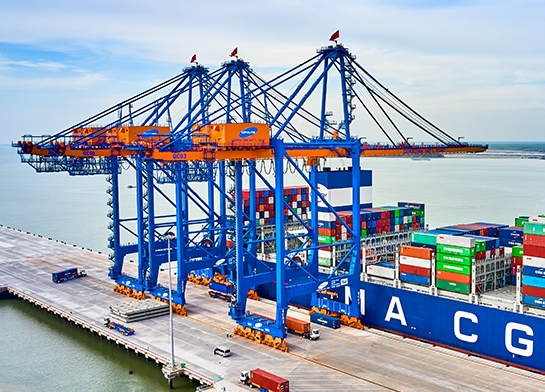