Dream Republic JSC was given the 3-5 land plot of more than 6,400 square metres, to build 4-5 storey buildings with one basement, offering 76 apartment units on five floors and one ground basement. Dream Republic JSC had to pay VND3.8 trillion ($165.2 million), 6.6 times higher than the initial price of the City Committee.

Sheen Mega JSC has won the 3-8 land plot of 8,500sq.m with the auction price of VND4 trillion ($173.9 million), four times higher than the initial price. The investor will be permitted to build 4-10 storey buildings and one basement with a total of 113 apartments.

Four land lots for the auction are located in Functional Area No.3 in the heart of Thu Thiem New Urban Area, next to Vong Cung Boulevard. The 1/500 planning has been approved with a complete infrastructure system.

All four land lots have a land-use period of 50 years from the effective date of the decision, with long-term use certificates issued. 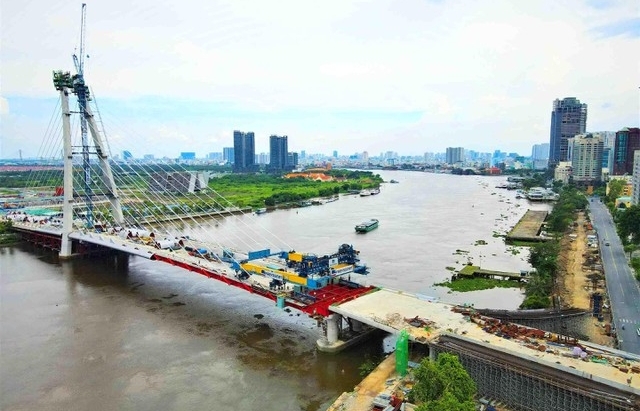 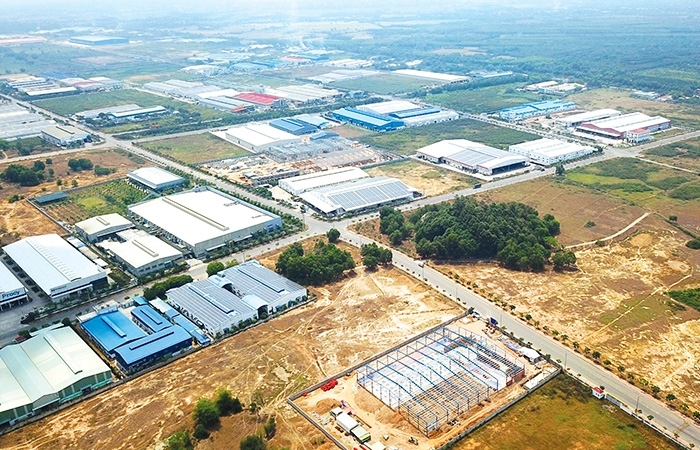