Korean investors are keen to invest in high technology and renewable energy due to the incentives that Vietnam has offered to foreign investors, Gangsun said.

“The country is a potential market for foreign businesses, including Korean investors, because of the similarities in culture between the two countries,” he said.

In addition, Vietnam’s demand for high-tech products is expected to increase over the years as young Korean businesses want to promote cooperation in the future, according to Gangsun.

“Through information sharing, many businesses have found suitable partners and established relationships through long-term cooperation,” he said.

South Korea has strengths in technology and renewable energy, he said. The Pacific Group is currently negotiating with Korean partners about implementation of wind power projects in Vietnam.

At the meeting, Korean businesses also introduced consumer products such as surveillance equipment, travel, fashion, healthcare and beauty products, among others.

In a recent interview with Vietnam News, Eunyoung Jung, CEO of HSBC South Korea, said that Vietnam has a thriving economy and is one of the most attractive investment destinations for Korean investors.

Investors from South Korea no longer see Vietnam as their manufacturing base, but instead as one of their markets with the most potential, he said.

Vietnam also has the benefit of having a ready supply chain in industries such as electricity, and textiles and garments.

The Korean investment wave is expected to continue in Vietnam, especially in the fields of IT, renewable energy, retail, finance, real estate and infrastructure, among others.

Last year, South Korea's investment in Vietnam recorded significant growth of 60.3 per cent over 2017, with the total amount reaching US$3.16 billion.

The B2B (business to business) event was organised by Gyeonggi Technopark, which is home to more than 80 knowledge-based hi-tech enterprises and research institutes. 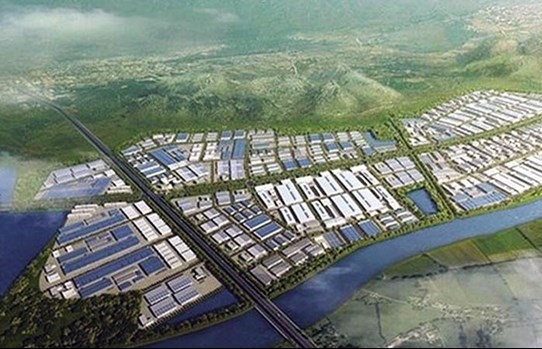 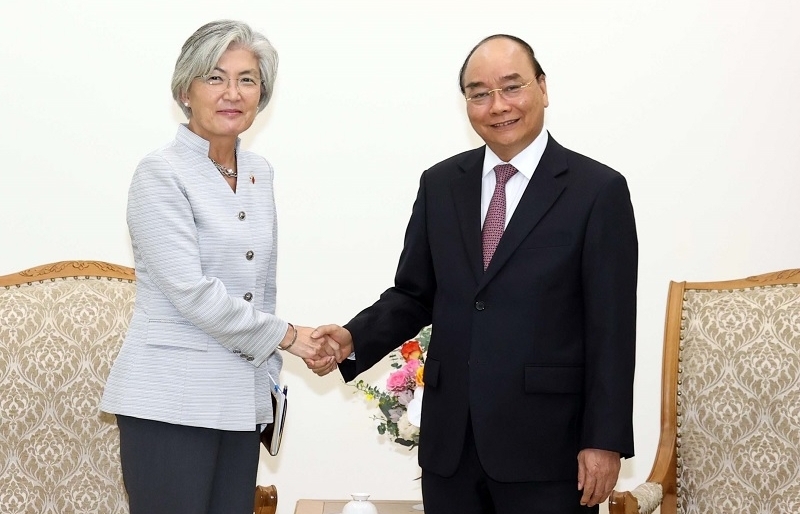 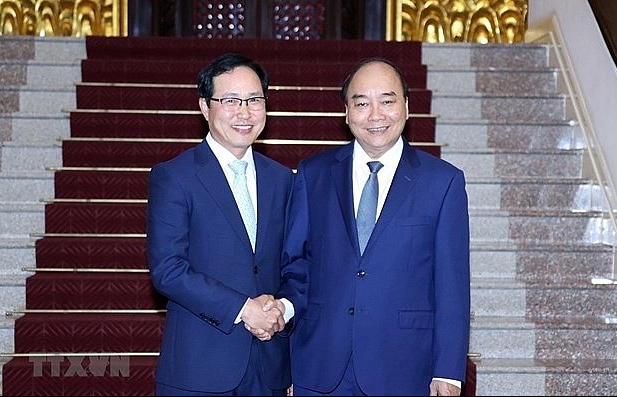 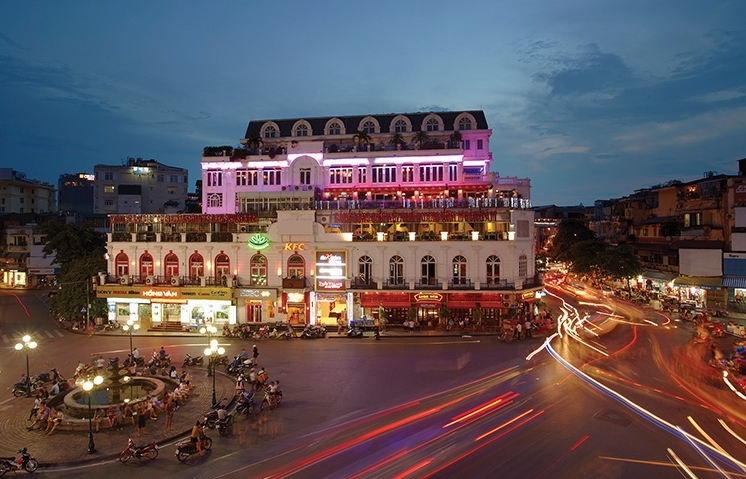 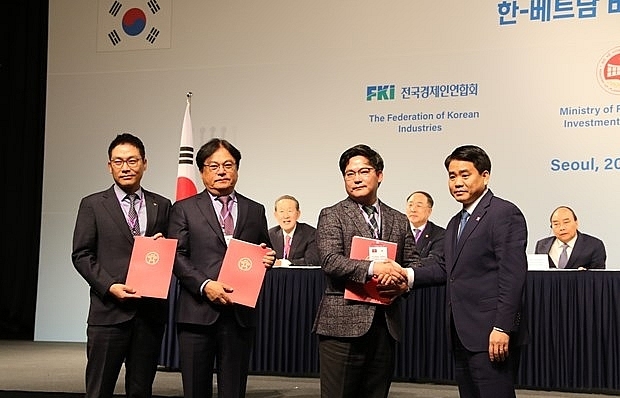 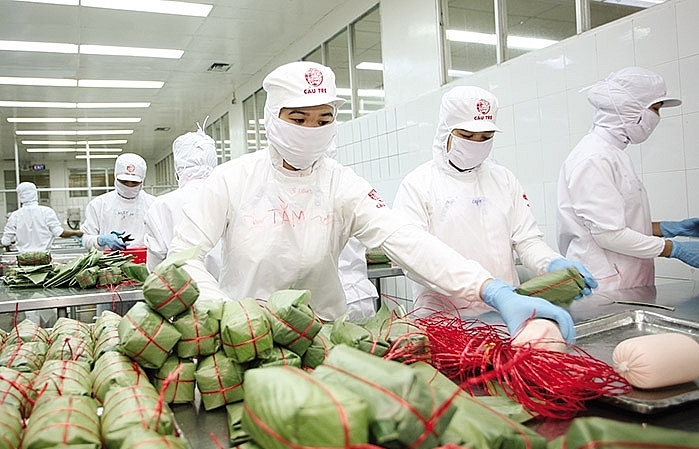