July 01, 2019 | 08:00
Tweet Email Print
New investments worth billions of US dollars from Japan is expected to be poured into Vietnam in the near future, creating a new Japanese investment surge in the Southeast Asian nation.

July 1 will witness Vietnam and Japan organise a business forum, at which more than 30 co-operation deals worth billions of US dollars are expected to be inked between businesses from both nations, focusing on the sectors of manufacturing, energy, IT, the environment, and agriculture.

This is good news in the current context that both nations are beefing up their investment ties on the back of the strengthened bilateral co-operation and Vietnam’s thirst for Japanese investment and its business climate improvements.

Taking place during Prime Minister Nguyen Xuan Phuc’s visit to Japan on the same date, the forum is expected to welcome around 1,000 representatives of enterprises, including 100 from Vietnam and the rest from Japan.

According to the Vietnamese Ministry of Foreign Affairs (MoFA), a growing number of Japanese investors and enterprises are showing a major interest in the Vietnamese market.

“Japanese investors are considering Vietnam as an ideal location for their investments. For example, the Japanese Chamber of Commerce and Industry (JCCI) in Vietnam has the most members among other JCCI offices in Southeast Asia,” said a MoFA representative.

“During meetings with Deputy Prime Minister and Minister of Foreign Affairs Pham Binh Minh and the Japanese business community, they said they very much want to develop investment projects in Vietnam. They come to Vietnam not to just have a look, but to seek true investment opportunities, especially in the current context of the United States-China trade conflict, which is prompting Japanese investors to leave China for ­attractive markets,” the representative said.

In addition, during the visit, both governments are also likely to sign several co-operation agreements in the sectors of education and training, as well as in healthcare.

Last week, Yasutsugu Iwamura, CEO of AEON Japan and AEON Mall Vietnam met with PM Phuc in Hanoi, saying that the group plans to build a new shopping mall with investment capital of $280 million in the south of downtown Hanoi.

According to Iwamura, AEON is set to double its goods imports from Vietnam to $500 million by 2020 and $1 billion by 2025, especially as Vietnam could potentially become a high quality food supplier to Japanese consumers.

Last year, the group imported goods and products worth $250 million from Vietnam to put into its distribution network in Japan.

In 2016, ANA Group and Vietnam Airlines signed a memorandum of understanding (MoU) for the former to acquire a stake in the latter of approximately 8.8 per cent worth VND2.43 trillion ($105.65 million).

The partnership has also enabled both sides to take maximum advantage of the increasing demand for air services in the Asian market and in particular the Cambodia-Laos-Myanmar-Vietnam group of countries, which has one of the highest growth potentials in the region.

ANA is also accelerating the implementation of projects connecting with Vietnam’s localities such as Danang, Nha Trang, and Phu Quoc in a bid to turn these destinations into more famous tourism spots.

“DDK will construct stations to monitor the quality of wastewater, underground water, clean water, and sea water, as well as quality of air. In addition, DDK will also expand its services for taking samples of water and air. These services are in high demand in Vietnam with luxury apartments, hotels, hospitals, and schools being the biggest purchasers of water and air quality meters and analysers,” Thuy said.

Toru Uchida, general manager of DDK-TOA’s Ambient Air Technology ­Department said, “We want to contribute to the ­improvement of air and water pollution in Vietnam with our measurement technology.”

In another case, Hitachi Zosen Corporation’s ­representative Hyroyoshi Yamazaki said that the firm wants to seek more partners in Vietnam to apply its modern waste-to-energy technologies.

Since mid-2017, Hitachi Zosen has been co-operating with Hanoi to operate a waste-to-energy project in the city, with a daily capacity of 75 tonnes of waste. This plant, using a Japanese ­intermediate air supply type kiln-stoker furnace, can ­generate 1,930 kilowatt-hours, with electric power ­efficiency of 13.9 per cent.

First making a presence in Vietnam in 2014 with a representative office in Hanoi, two years later, IKE established a joint venture company in Vietnam named Dai Dong Environment ­Solutions Co., Ltd. IKE holds 51 per cent of stake, and the Vietnamese side 49 per cent, which includes URENCO Hanoi (19.41 per cent), and other stakeholders (29.59 per cent). The joint venture supplies environmental solutions and technologies.

“We are performing well in Vietnam where we are expecting to continue expanding operation with new partners,” said IKE representative Hajime Ishizuka. “We would like to transfer wastewater treatment know-how, and provide corporate management know-how.”

According to the MPI, as of June 20, 2019, Japan invested an accumulated of nearly $58 billion in 4,200 projects in Vietnam, ranking second among countries and territories having investment in the country. In the first six months of this year, the number of Japanese newly-registered projects in Vietnam was 219, with total investment capital of $972 million. The figure is forecast to rise further in the months to come. 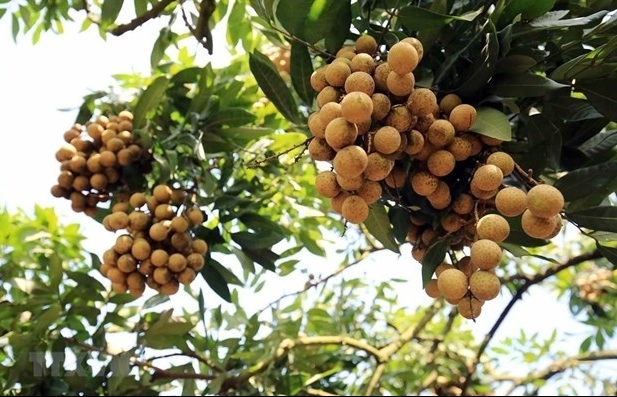 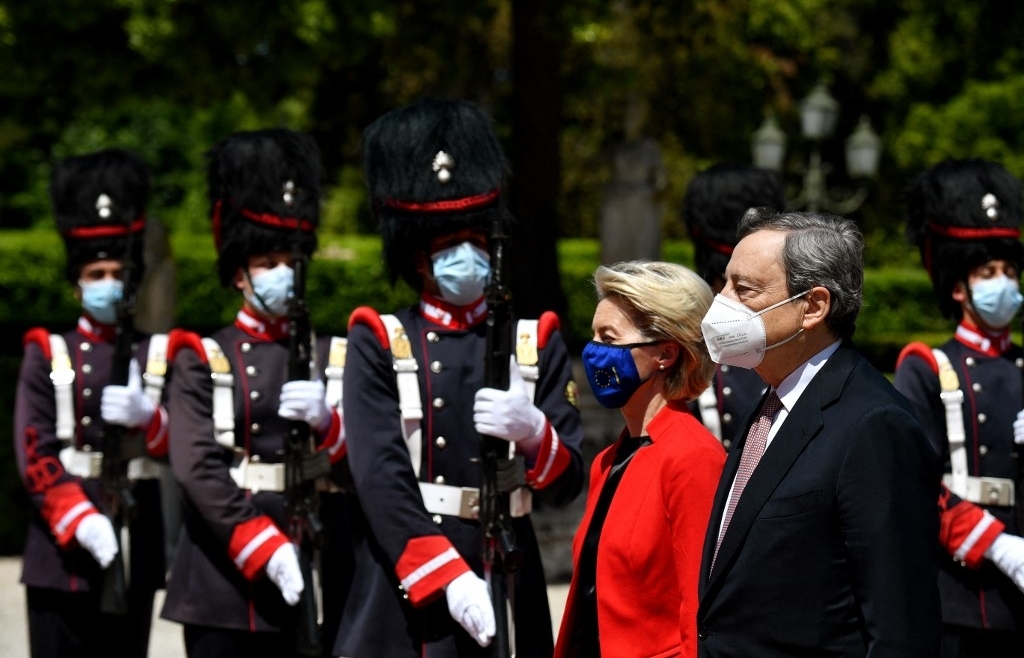 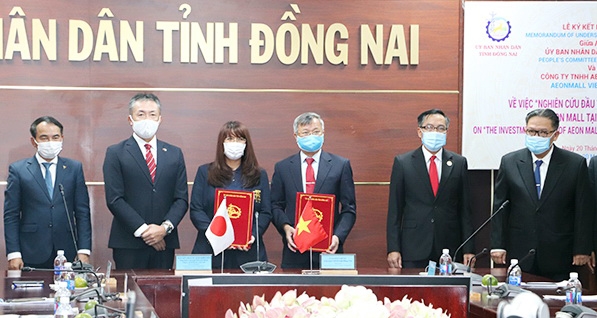