Arturo Vidal got his head to a Nicolo Barella cross after 12 minutes for his first league goal for Inter Milan against his former club.

Barella added the second six minutes after the break as Inter claimed a first win over Juventus since September 2016, ending a series of seven matches without a win.

Inter are equal on 40 points with local rivals Milan, who travel to Cagliari on Monday, with Juventus fifth, seven points behind the Milan teams with a game in hand.

For Inter coach Antonio Conte it was a first win in four meetings against the club he led to the first three of their current run of nine consecutive league titles. 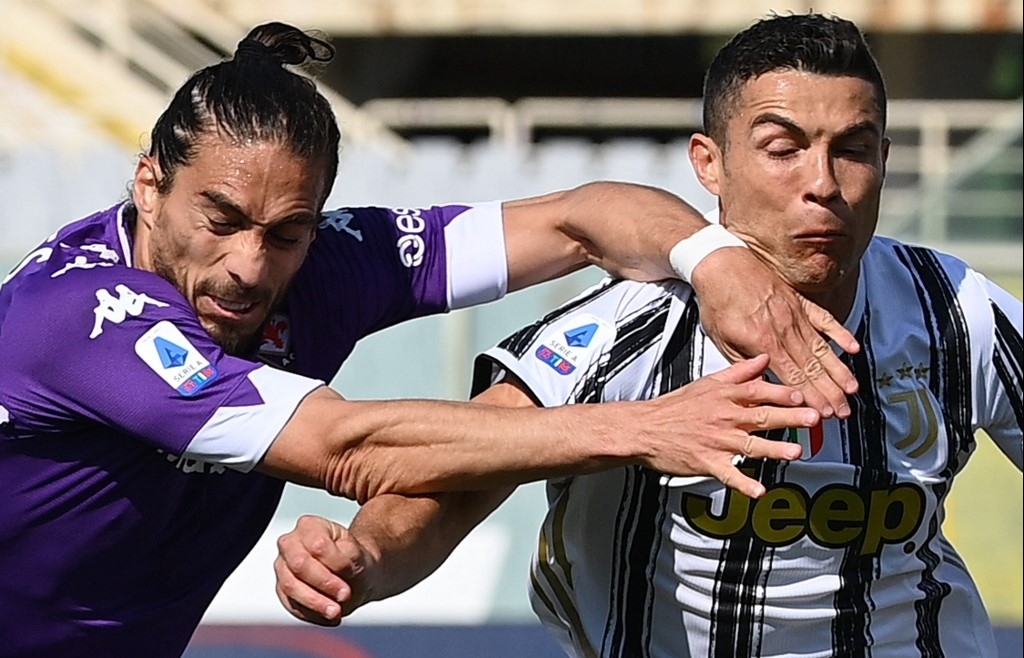 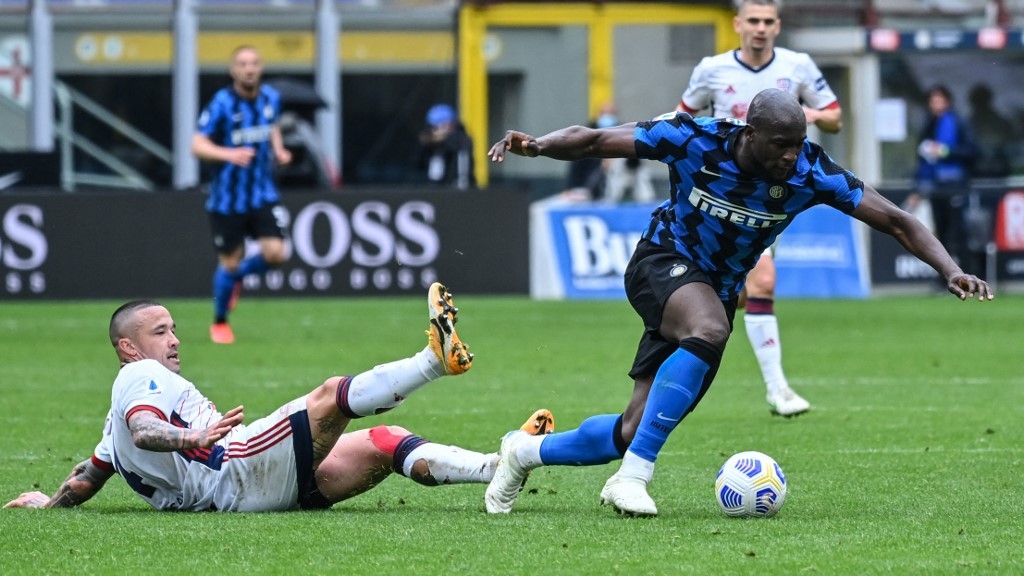 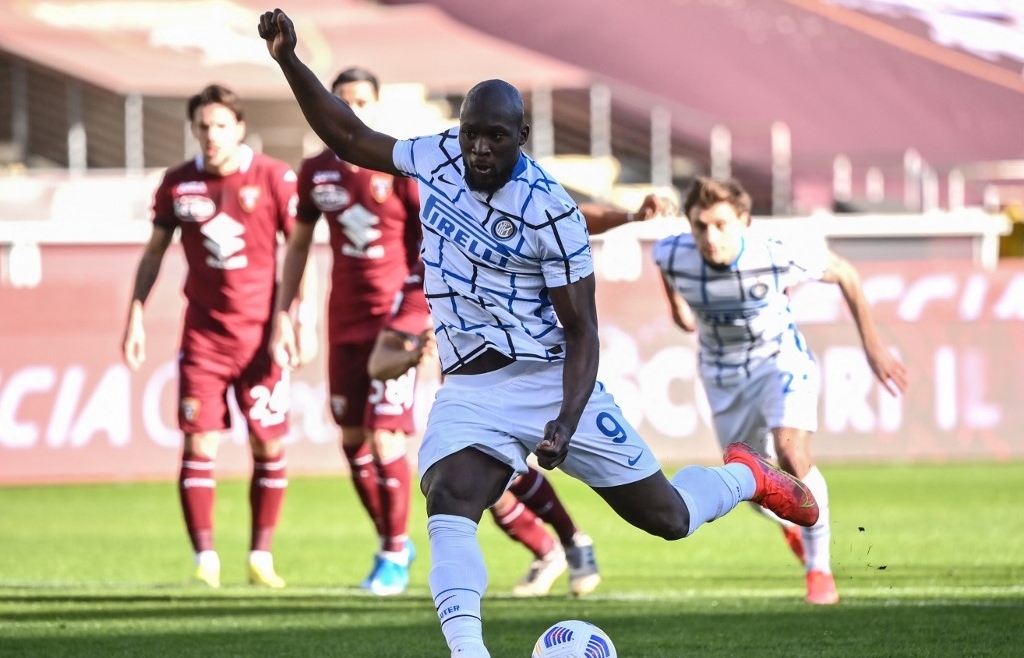 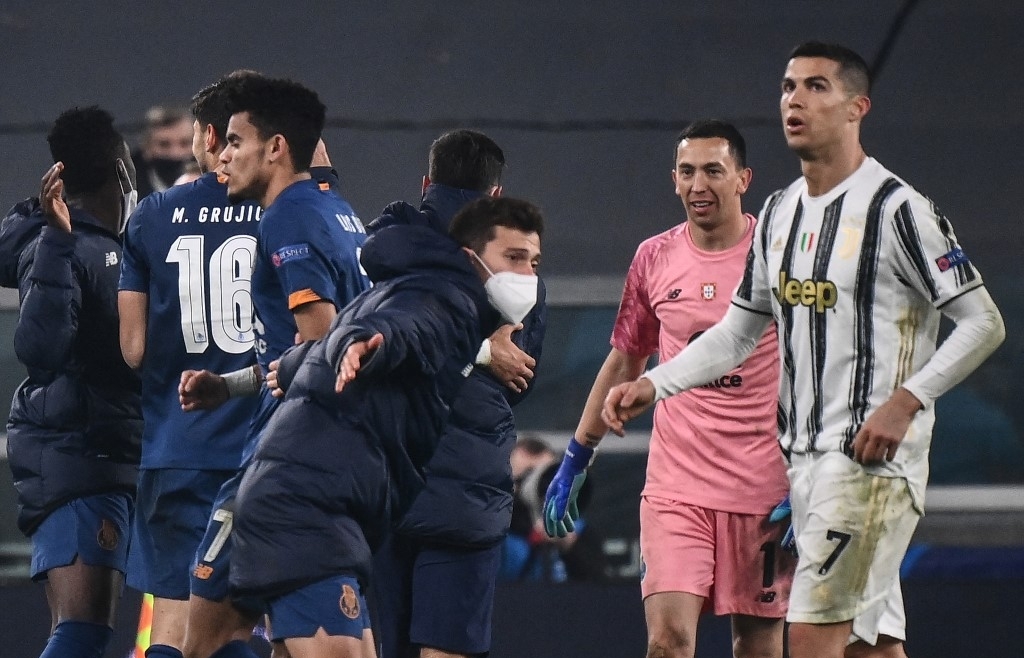