August 06, 2020 | 15:21
Tweet Email Print
It has been a tough year so far for property investors, but one segment is weathering the storm better than most: industrial property, which saw a softer drop than other segments.

Real Capital Analytics data show Asia-Pacific office transaction volumes fell by 59 per cent year to date (June, 2020) compared with the same period in 2019. Retail dropped by 68 per cent by the same metric. However, industrial and logistics transactions fell by only 24 per cent, suggesting the segment has proved more resilient in the face of the COVID-19 crisis.

According to Simon Smith, Savills Asia-Pacific head of Research and Consultancy: “Industrial and logistics properties, especially warehousing, have been at the top of many investor lists for a while now. The sector taps into megatrends such as the growth of online retail and almost every market in the region is undersupplied with modern logistics space.”

The segment continues to grow in appeal to global investors as a stable and secure asset class. Industrial and logistics property have been resilient across most of Asia-Pacific real estate markets, especially in Vietnam.

Manufacturing PMI was 51.1 points in June 2020, up from 42.7 points in May, marking the first growth above the 50-point threshold since January. This rebound is attributed to a solid increase in new orders, increased overall purchasing activity, while pre-production inventories were at their highest since November 2018.

In June 2020, Vietnam had 336 IPs over a total of approximately 97,800 hectares. Of these, 261 IPs are operational while 75 are under site clearance or construction. Operating industrial park average occupancy is now 76 per cent nationwide.

John Campbell, Savills Vietnam manager of Industrial Services, emphasised: “Demand continuing to outpace supply underscores the need for more segment supply in key industrial provinces. Occupancy rates in key hubs such as Binh Duong, Dong Nai, Long An in the south and Bac Ninh, Hung Yen, and Haiphong in the north, have all risen significantly since 2018.”

“Most lease transactions in the first half of 2020 were derived from discussions which started last year, while many others were confirmed from companies in Vietnam looking to expand production facilities. The travel restrictions have limited "market entry" enquiries, postponed site inspections from key international investors, in turn, reducing executed lease volumes with local developers,” he said.

While there are no guarantees for next year, Vietnam’s Industrial Sector reliance on continued supply chain migration out of China is increasingly apparent. Many landlords are anticipating a great year once travel restrictions are lifted. 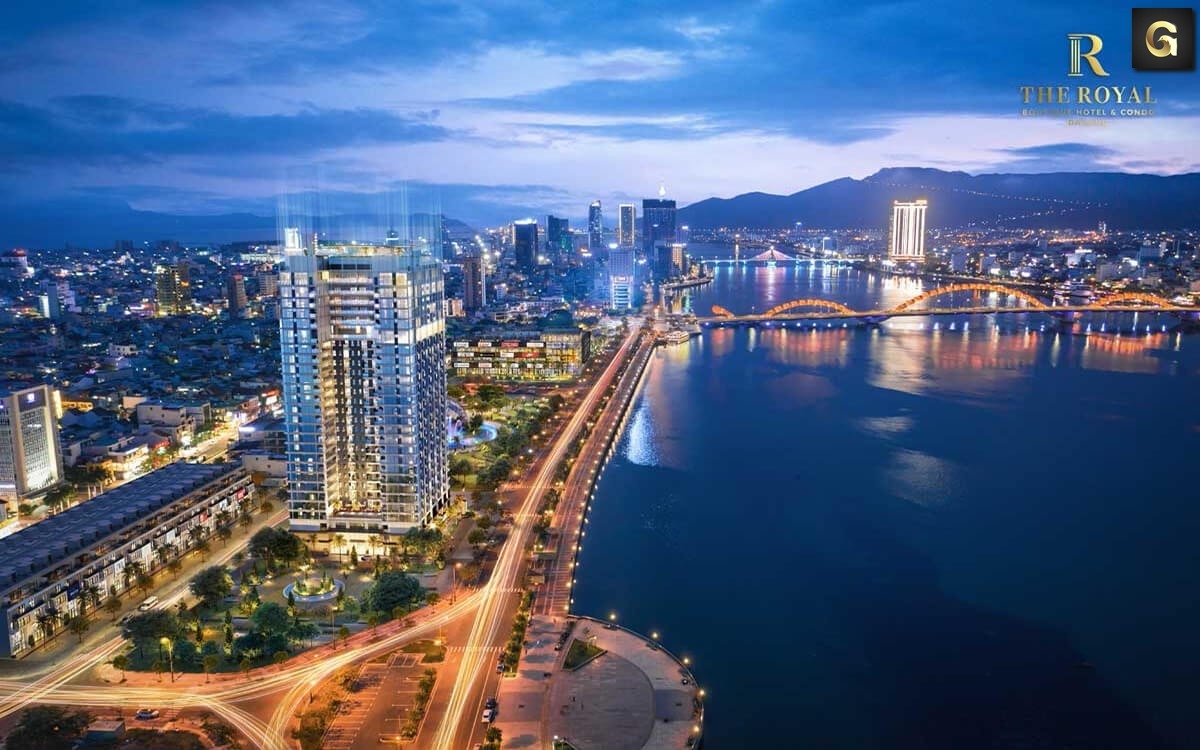 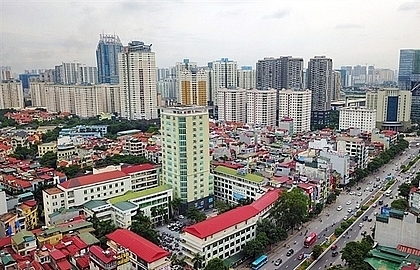 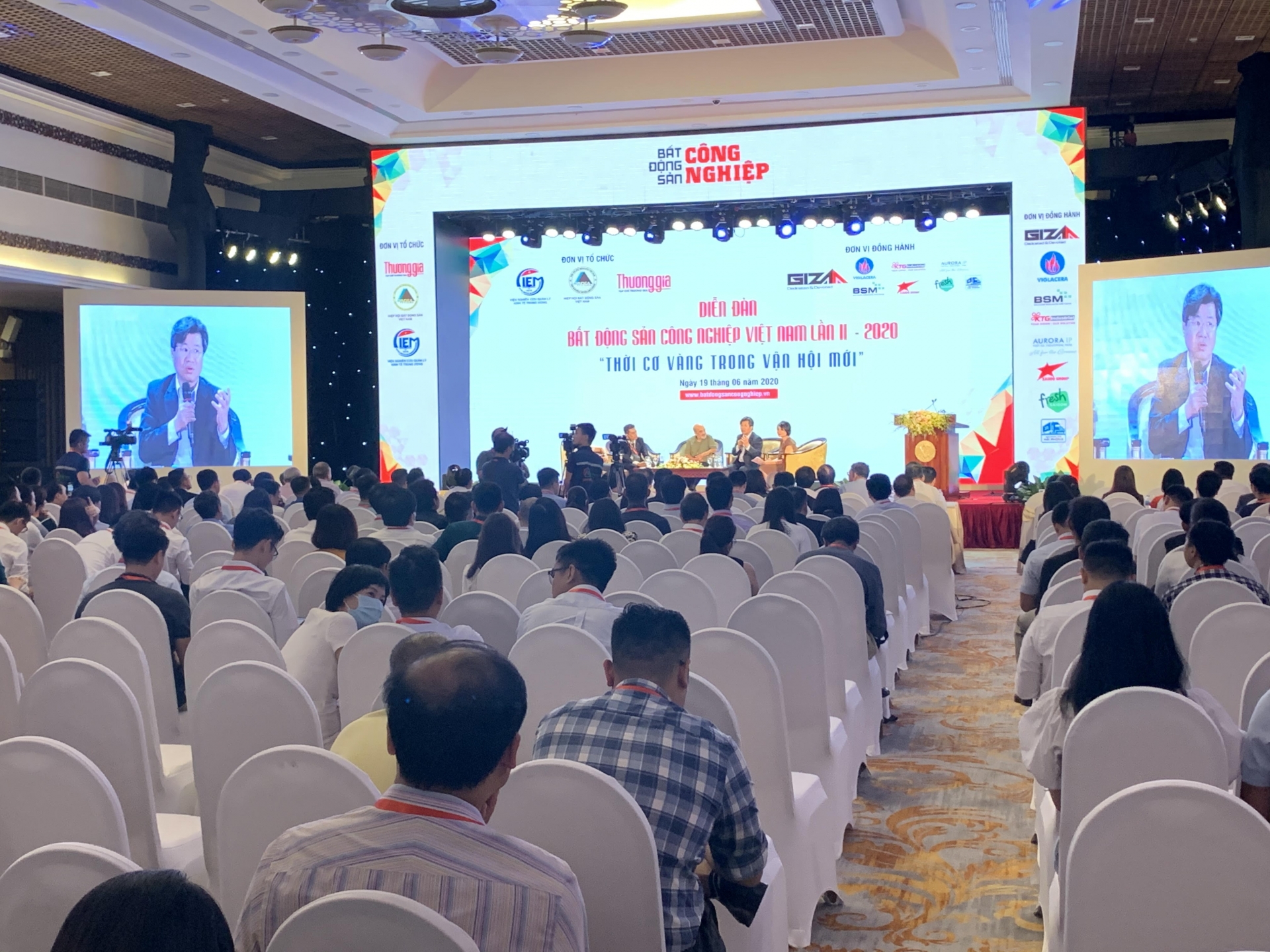 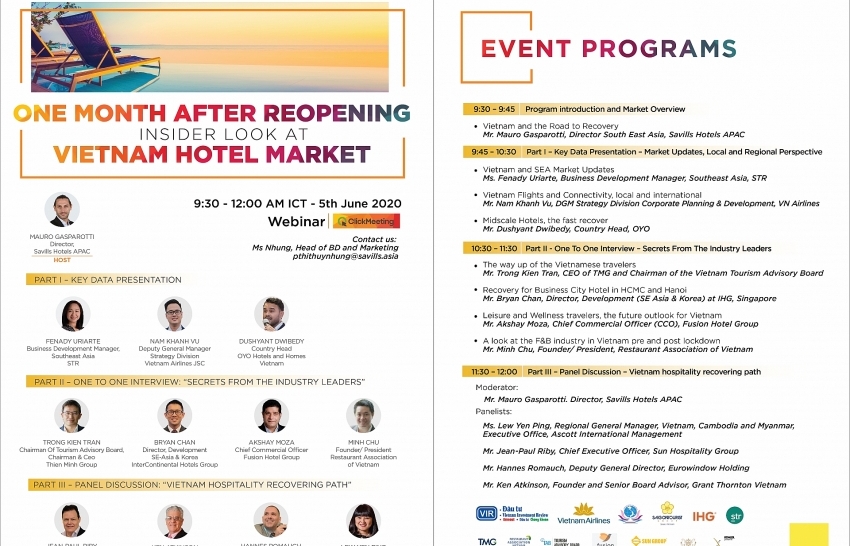 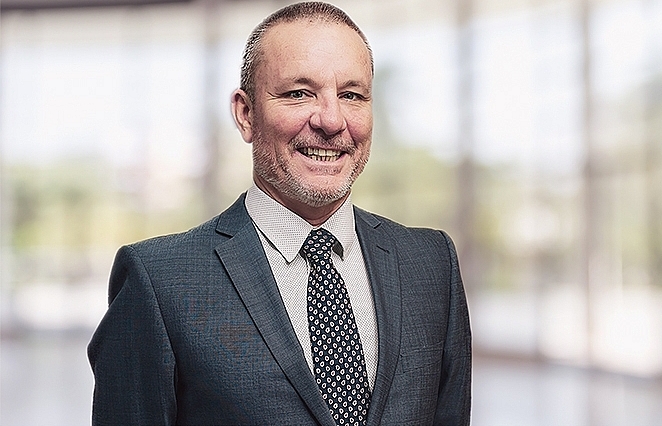 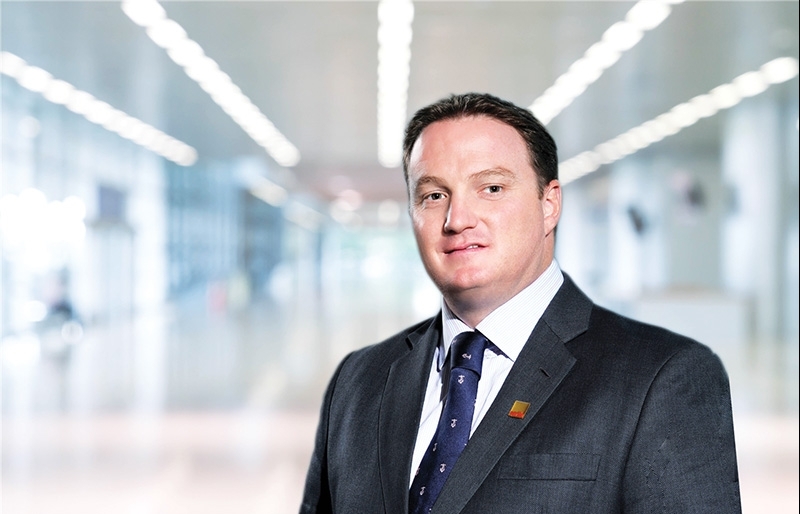 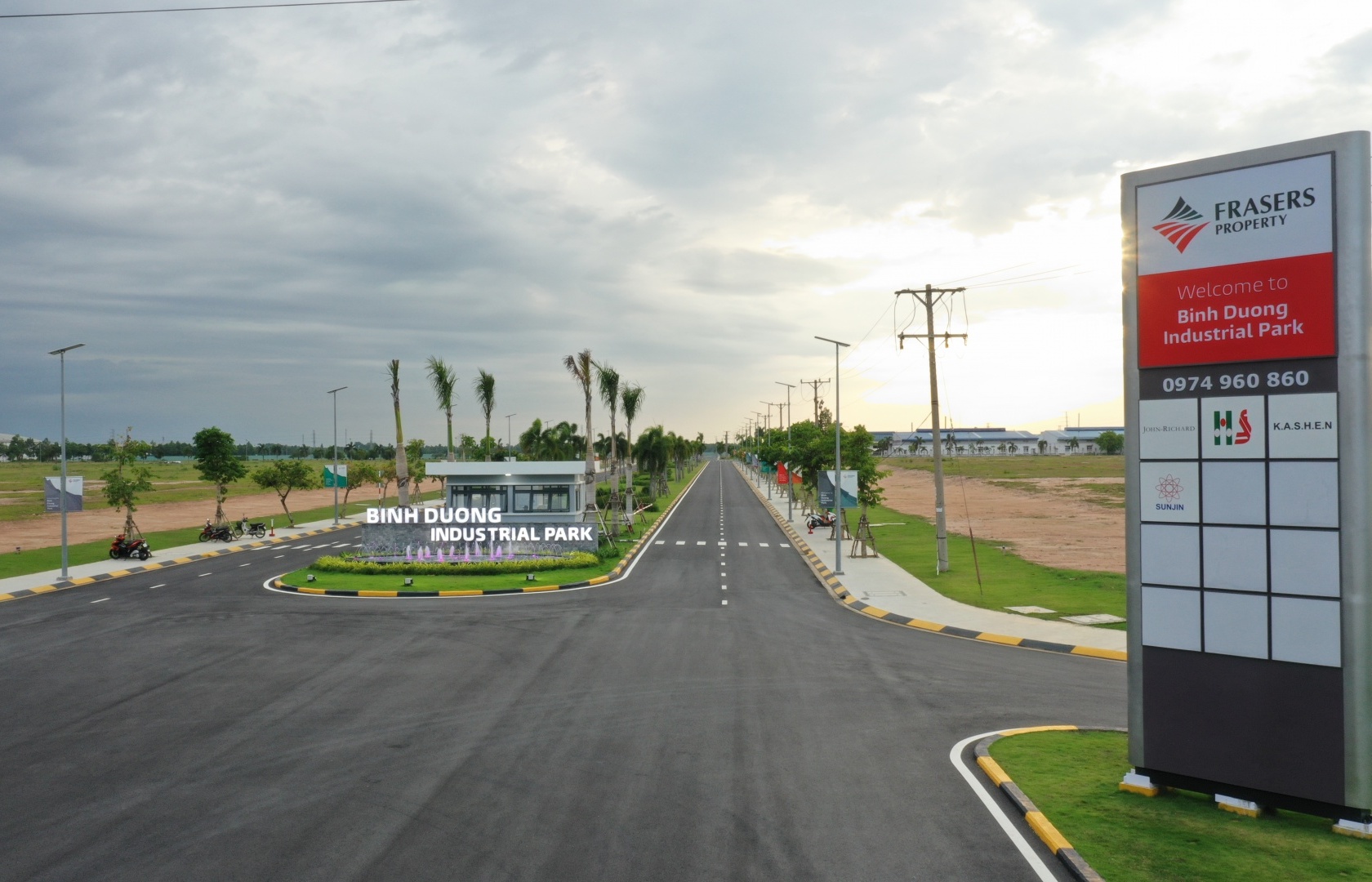 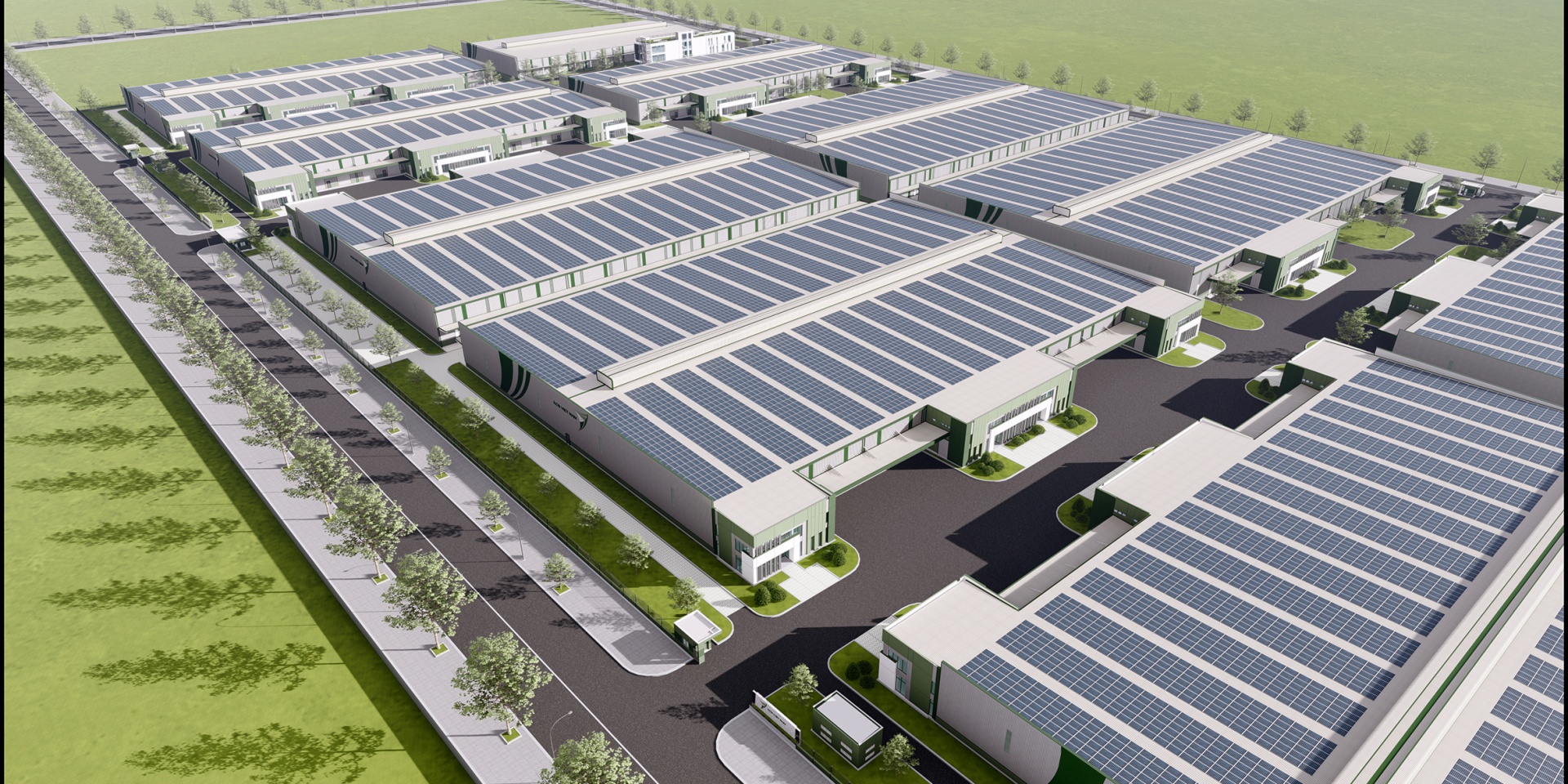 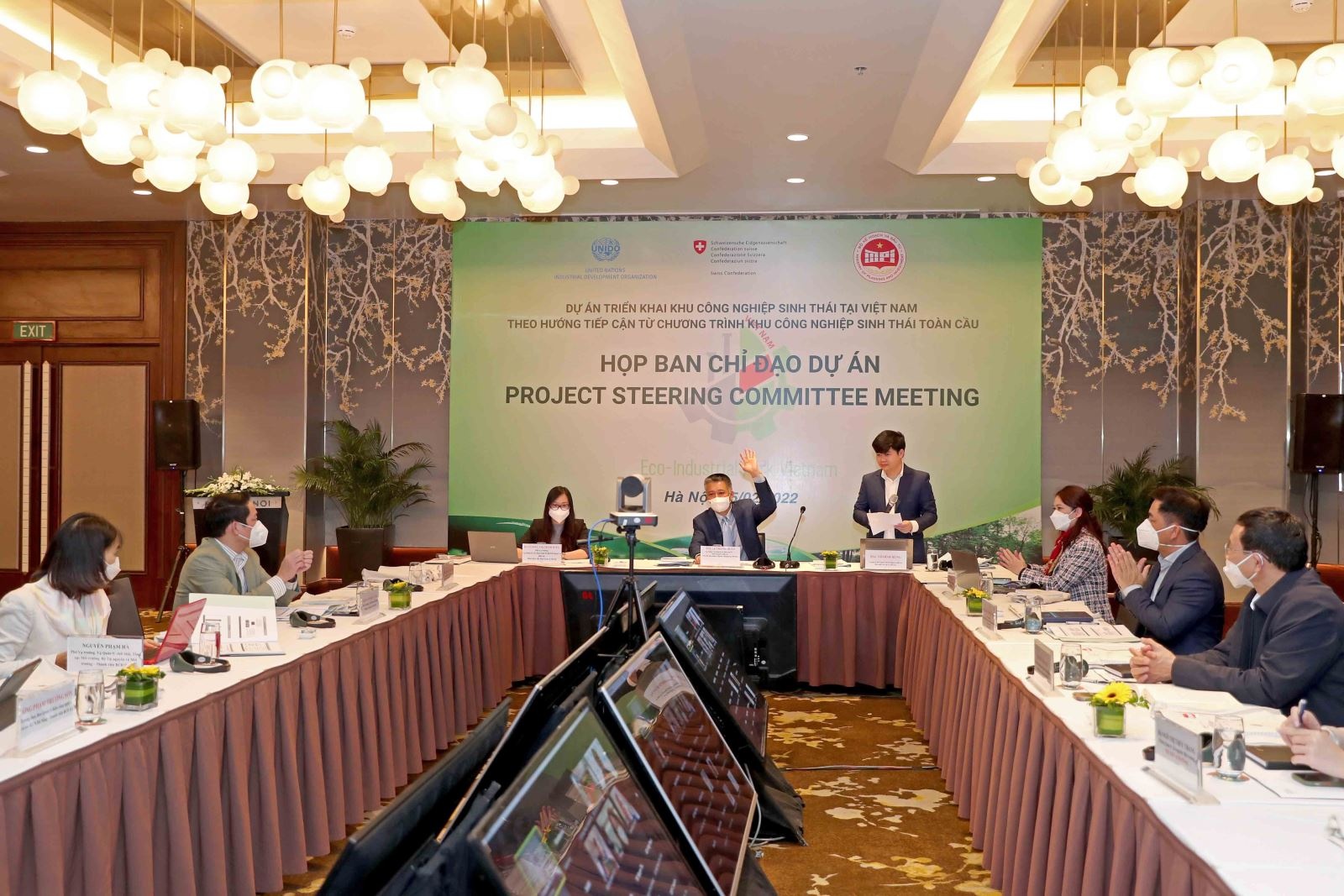 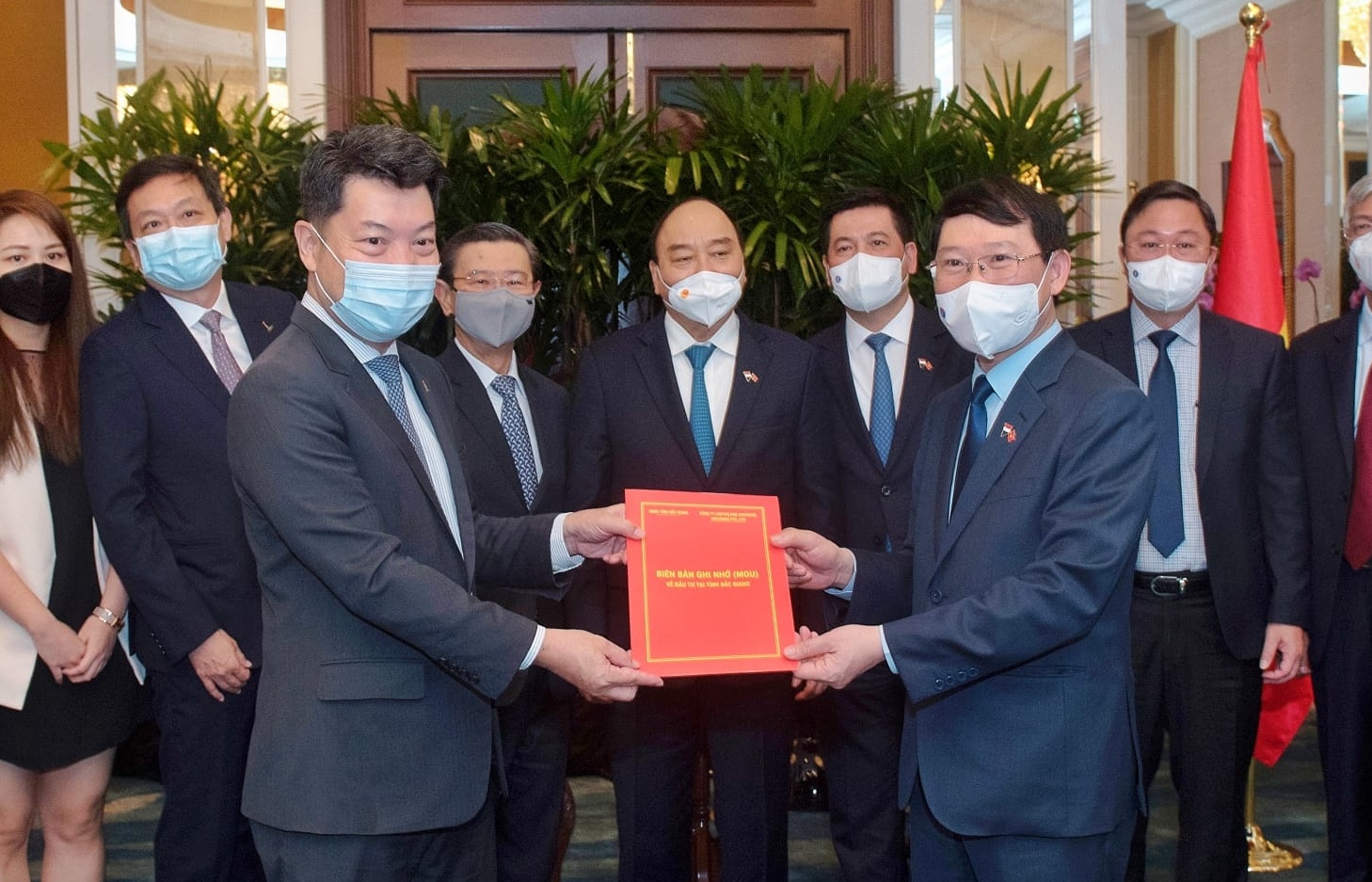 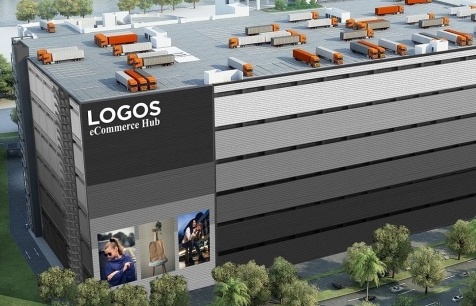