November 06, 2020 | 08:48 (0) user say
Tweet Email Print
More Indonesian companies are gearing up their expansion efforts in Vietnam banking on the prospect that economic ties between the two countries will continue to thrive.

Beauty startup Social Bella has recently made an official foray into Vietnam – its first international market. Christopher Madiam, co-founder and president of Social Bella, said that the company was excited to expand its market further.

“As one of the fastest-growing beauty and selfcare markets in Southeast Asia with a population of a digitally literate young generation, Vietnam bears a resemblance to Indonesia. We’re certain that Vietnam is the right country for our first international expansion.”

In August, Indonesian unicorn Gojek finally announced that its official mobile app is now accessible in Vietnam. The announcement comes on the heels of Vietnamese affiliate GoViet’s revealed plans to merge its app and branding with its parent company. The unification of services and brand identity resolves a period of upheaval at GoViet, which burst onto Vietnam’s ride-hailing scene in 2018 with plenty of promise.

GoViet was originally envisioned as a local, autonomous Vietnamese partner for Gojek, offering ride-hailing and logistics services at the outset, with food delivery and digital payments being added later on. The launch of GoViet two years ago – complete with its own standalone branding and management team – was the start of Gojek’s ambitious, $500 million international expansion plans.

Gojek CEOs Kevin Aluwi and Andre Soelistyo said in a statement, “The event marks a significant moment in Gojek’s journey, and in their long-term commitment to Vietnam. The company continues to see immense potential for growth and impact in the country, and we are excited to introduce the Gojek Super App experience to an existing and new generation of users.”

Meanwhile, Southeast Asia’s largest online travel startup Traveloka is reported to have reached profitability, as demand for travel accommodation gradually recovers. The Indonesian company emphasised that a positive trend was recorded in that country, as well as in Vietnam and Thailand. Especially, transaction volumes are returning to pre-pandemic levels in Vietnam with Thailand not far behind, cited The Jakarta Post.

“Vietnam continues to be important as one of our biggest markets. Traveloka saw that Vietnam offers enormous business opportunities in the tourism sector,” said Apple Thy, country manager of Traveloka Vietnam. “In view of the fact that there’s a positive evolution of the tourism sector in Vietnam complemented by support from the government, we see that Vietnam offers various exciting opportunities for us to expand our business and we will continue to innovate our products and services to cater to the evolving needs of our users.”

She added that the group also is looking for collaborations with key stakeholders, especially the government, and fostering a supportive ecosystem. “We believe that with this extraordinary situation, customer preference and lifestyle would be impacted and even altered. Thus, we are still in our mission to continue delivering the best end-to-end lifestyle and travel experience for Southeast Asia. In the long run, we are looking for new growth drivers within and outside our existing travel and lifestyle offering,” Thy explained.

Meanwhile, PT Mitra Adiperkasa Tbk (MAP), Indonesia’s leading lifestyle retailer, has also ramped up its footprint in Vietnam through a diversified portfolio including sports, fashion, food and beverages, and lifestyle products. In 2016, the company made its venture into Vietnam with the launch of its first Zara store in Ho Chi Minh City. As part of its ambitious Indochina strategy, the company launched Zara in Hanoi, as well as Massimo Dutti, Pull & Bear, and Stradivarius in Ho Chi Minh City one year later.

Elsewhere PT Pharos, a leading Indonesian pharmaceutical company that develops and markets innovative products for Southeast Asian countries, has also actively participated in the emerging market of Vietnam with pharma retailer Century Healthcare. The company aims to bank on Vietnam’s pharmaceutical retail market, which is expected to be $7.7 billion in 2021 and reach up to $16 billion in 2026.

Speaking at last week’s seminar on reflections of the 65 years of Vietnam-Indonesia relations and the way forward, Indonesian Deputy Foreign Minister Mahendra Siregar said that the two officially established diplomatic relations as an important milestone for the friendship between the two countries. The establishment of a strategic partnership in 2013 promoted bilateral relations and multilateral cooperation between the two countries based on the two key agencies of ASEAN and the United Nations.

He noted that Indonesia is among the first countries in ASEAN to have made direct investment in Vietnam. As of present, Indonesia currently ranks fifth in ASEAN and 28 out of 130 countries and territories investing in Vietnam with 74 projects registered at $556 million.

Meanwhile, bilateral trade between Indonesia and Vietnam increased from $3.3 billion in 2010 to $9.1 billion in 2019. However, due to the ongoing pandemic, the volume of bilateral trade between Indonesia and Vietnam touched over $5 billion, down 14 per cent against last year’s period. Despite the disruptions caused this year, many Indonesian companies are still eager to expand their footprint in Vietnam, especially via mergers and acquisitions. 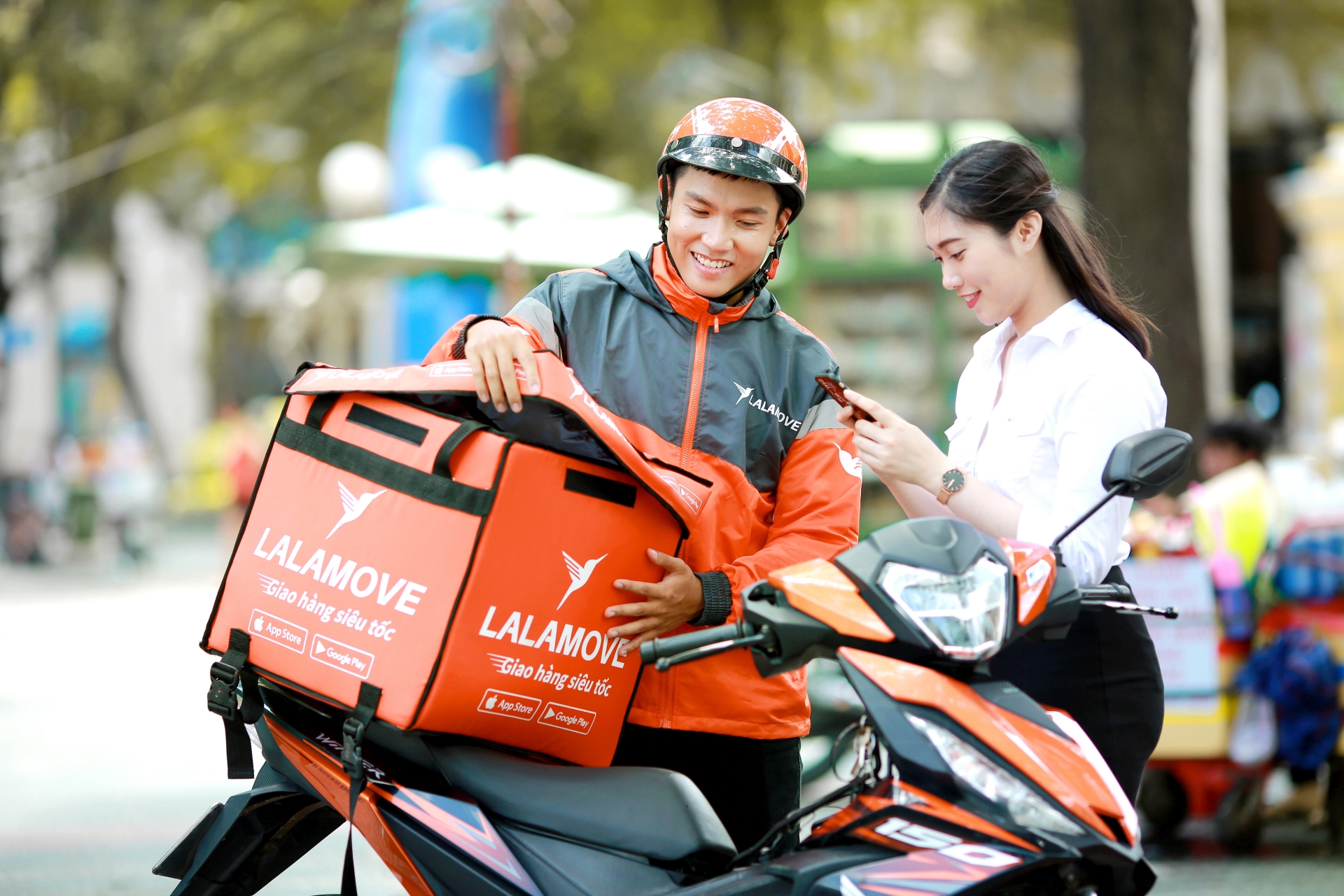 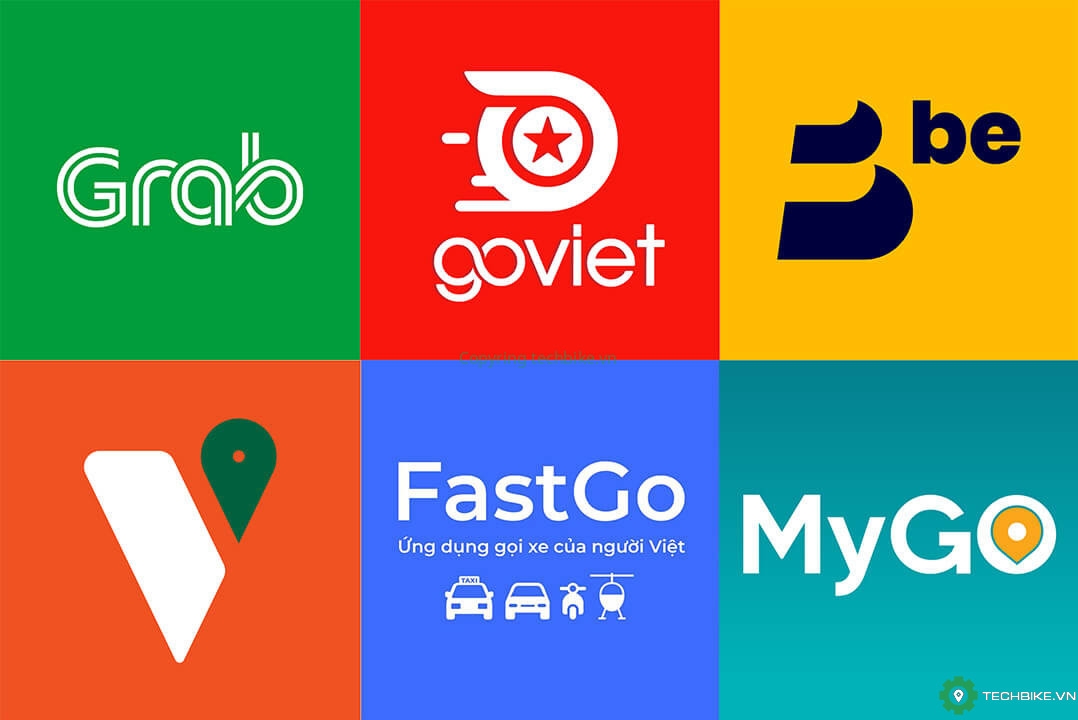 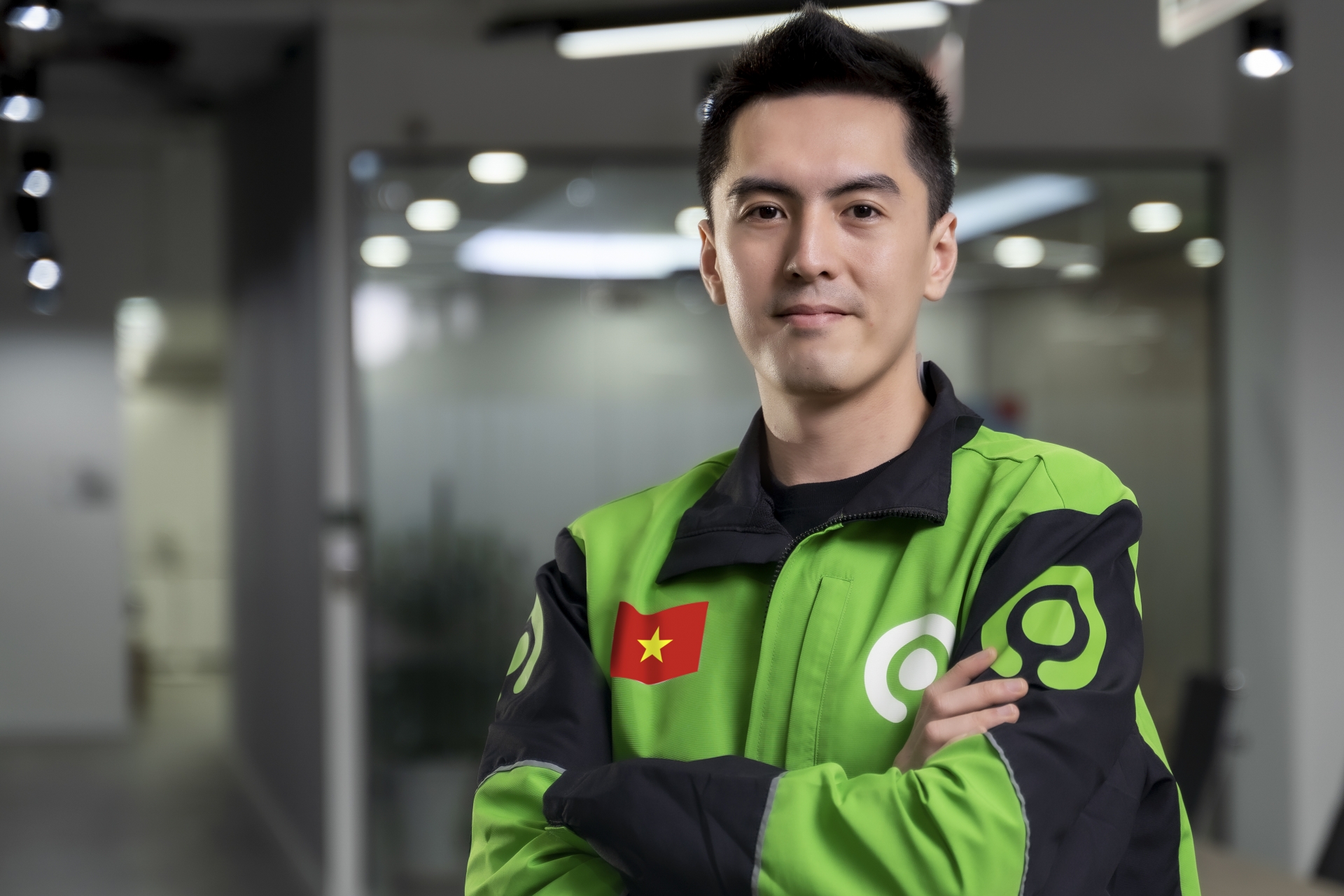 GoViet to be rebranded as Gojek Vietnam 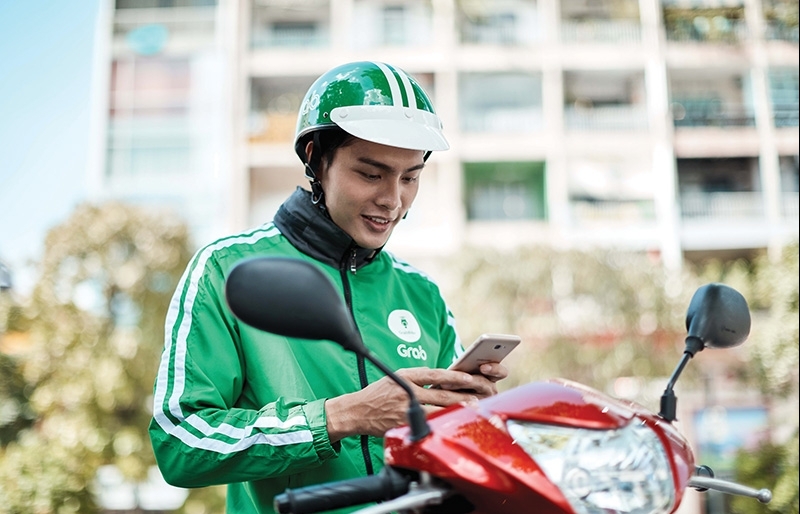 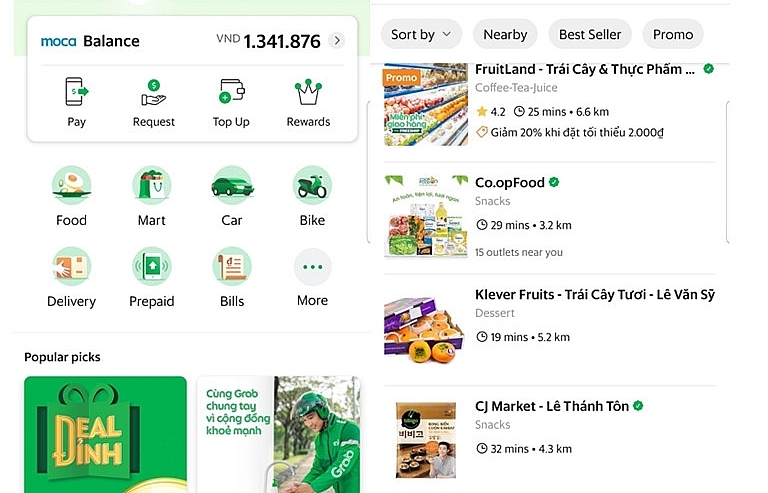 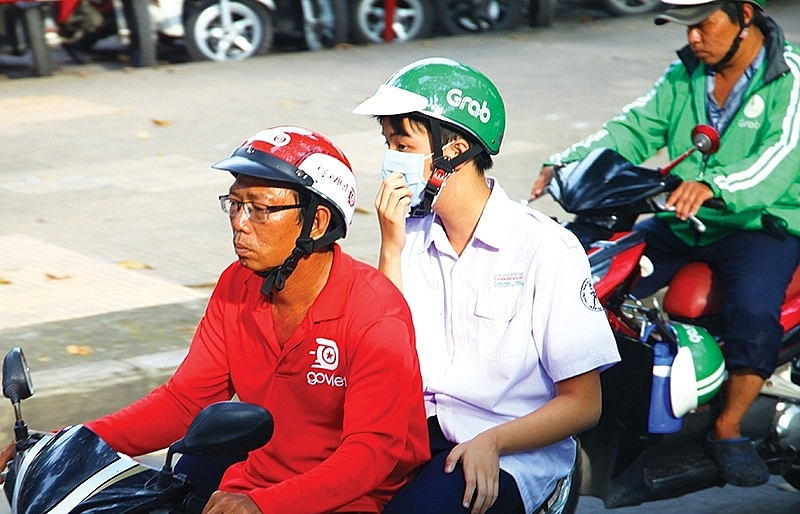