Importance of region for US to be promoted in Harris visit

August 24, 2021 | 13:09 (0) user say
Tweet Email Print
Reconnecting supply chains and fostering political and trade ties are expected to be high on the agenda between Vietnam and the United States as the pair look to improve on already-strong relations.

An advance party from the US government last week came to Hanoi in preparation for Vice President Kamala Harris’ visit on August 24-26.

Harris will be the first US vice president to ever visit Vietnam since both nations established diplomatic relations in 1995. It is expected that Harris will meet government officials, private sector representatives, and civil society leaders.

The White House’s senior advisor and chief spokesperson Symone Sanders said that the visit, to take place after a visit to Singapore, is aimed “to strengthen relationships and expand economic cooperation with two critical Indo-Pacific partners of the United States.”

“During the trip, the vice president will engage the leaders of both governments on issues of mutual interest, including regional security, the global response to the COVID-19 pandemic, climate change, and our joint efforts to promote a rules-based international order. The vice president will also affirm and celebrate the strong cultural and people-to-people ties between the United States and these countries,” Sanders said.

“President Biden and Vice President Harris have made it a top priority to rebuild our global partnerships and keep our nation secure, and this upcoming visit continues that work – deepening our engagement in Southeast Asia,” Sanders continued.

According to Carl Thayer, emeritus professor at the University of New South Wales, Vice President Harris will have two main priorities during this visit to Vietnam.

Firstly, she will raise global and regional issues, such as mitigating climate change, cybersecurity, and cooperation among Southeast Asian states and the US on a rules-based international order, including the free passage of trade in the East Sea, and regional security cooperation.

Secondly, Harris will also discuss how to strengthen the US-Vietnam comprehensive partnership by expanding cooperation in such areas as political-diplomatic relations, trade and economic ties, science and technology, educational exchanges, the environment and health, war legacy issues, promotion and protection of human rights, and people-to-people exchanges in culture, tourism, and sports.

“Harris’ meeting with private sector representatives will likely focus on ramping up the delivery of COVID-19 vaccines to ensure that Vietnam’s textile, apparel, footwear, and travel goods industry is able to maintain production during the current pandemic,” Thayer said. “Discussions with the private sector will also focus on how to upgrade Vietnam’s electronic industry to manufacture semiconductor chips for sale in the US market.”

According to Bloomberg, the global semiconductor shortage and other supply chain troubles will be a focus of Vice President Harris’s trip to Southeast Asia.

The news agency cited a senior administration official saying that supply chain security and resilience will be a major focus of the trip, and finding solutions to avoid shortages is a priority for Harris.

Vietnam in particular plays an increasingly important role in many supply chains, as companies in recent years moved operations there from China. The pandemic has forced factory shutdowns in Vietnam, where only around 1.5 per cent of its population is fully vaccinated, according to data compiled by Bloomberg.

Just over two weeks ago, 90 CEOs of world-famous brands such as Nike, Adidas, Gap, and Echo Lake inked a letter to President Joe Biden requesting more COVID-19 vaccine assistance for Vietnam, citing that the Southeast Asian nation is an important supplier and economic partner of the US. Currently, Vietnam is the third-biggest supplier of garments, textiles, and footwear for the US.

According to the General Department of Vietnam Customs, in the first half of this year, Vietnam’s total export turnover from garments and textiles to the US was about $7.82 billion, up 24.4 per cent on-year and 9 per cent as compared to the same period of 2019.

Figures from the General Statistics Office showed that in the first seven months of this year, the US was Vietnam’s largest export market, with a total turnover of $53.7 billion, up 37.7 per cent on-year, and the US was also Vietnam’s sixth-largest import market, with importers using $8.97 billion to purchase goods from the US, up 10.6 per cent as compared to the corresponding period last year.

In fact, over the past 26 years since the US and Vietnam forged diplomatic relations, bilateral trade has skyrocketed from almost nothing in 1995 to $90.1 billion last year. Vietnam is now the US’ 10th-largest trading partner in the globe, ahead of India and France, according to the US Embassy to Vietnam.

It is expected that there will be considerable continuity in the Biden administration’s policy from that of the Trump Administration.

Specifically, President Biden’s National Security Strategic Guidance issued in March sets out to engage Vietnam along with India. Under the guidance, the administration will set a priority on enhancing its comprehensive partnership with Vietnam in all nine areas of cooperation spelled out in the 2013 original joint statement during the Obama administration when Biden was vice president.

The partnership covers furthering bilateral economic, commercial, and investment ties as one of the key pillars of bilateral cooperation.

PM Chinh suggested strengthening cooperation in trade and investment, climate change, science and technology, and education and training. He also noted that economic cooperation “still has a lot of room for development.”

In his meeting with President Phuc, Secretary Austin suggested that “the two sides study and upgrade the relationship to a strategic partnership in the future”.

Austin also told PM Chinh that he attached importance to the comprehensive partnership and suggested elevating the relationship between the two countries. 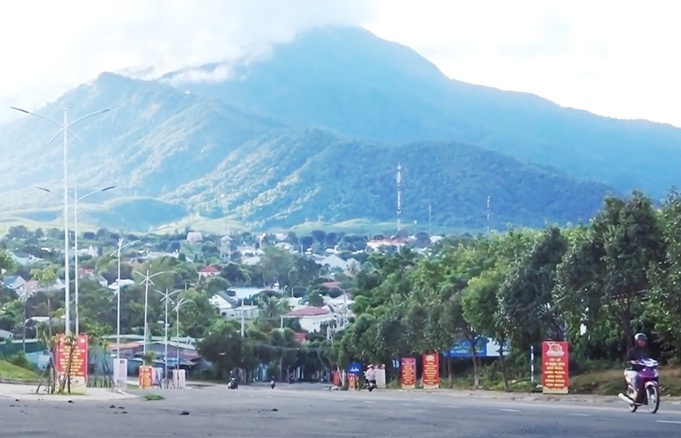 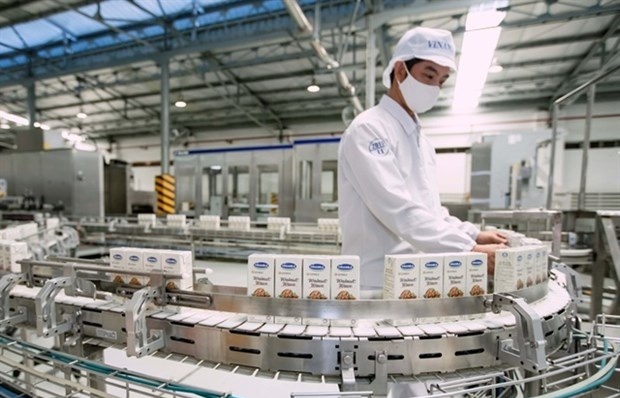 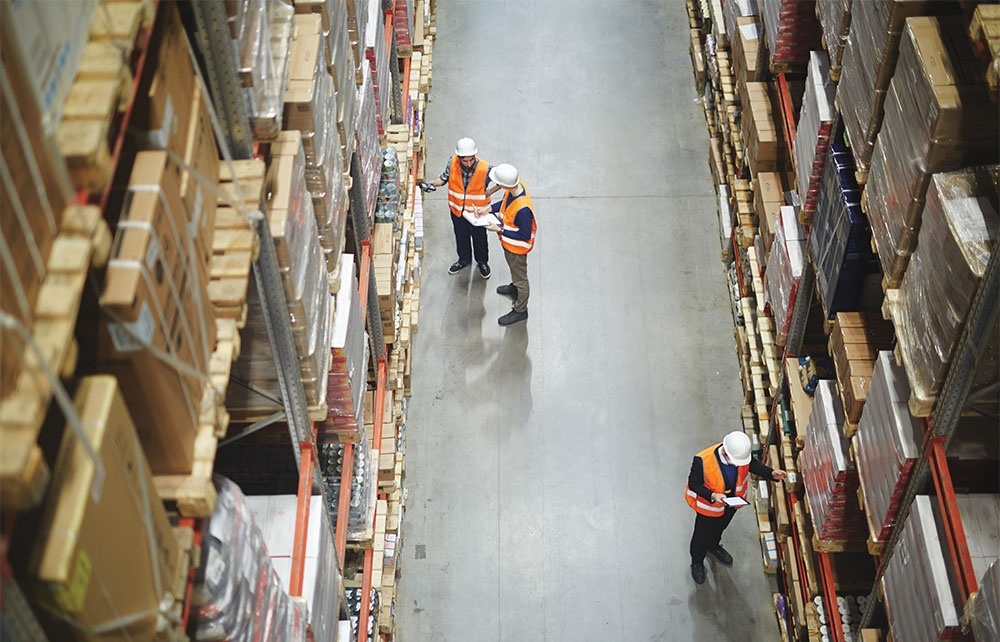