Ibrahimovic's return on hold as AC Milan head for Lecce

Ninth-placed Milan travel south to play relegation candidates Lecce in an empty Stadio Via del Mare on Monday looking to push their way closer to the Europa League places.

But they will be without the 38-year-old Swedish forward, who picked up a calf injury after returning to team training last month.

"Ibrahimovic is better, he'll have another check-up next week," said Pioli.

"He's working extremely hard, but I still don't know when he'll be able to return."

"I fear that Musacchio's season has been cut short," the coach said.

"In recent months he has lived with a problem that has become unmanageable."

AC Milan players all underwent coronavirus tests on Sunday morning before taking the plane south to Lecce, in the boot of Italy.

Pioli's side were knocked out of the Italian Cup by Juventus this month and face a battle to qualify for Europe next season.

"If football hadn't returned, it would have been a Serie A full of regret for us, but now we have 12 games to try to achieve our aim," he said.

"There's a lot at stake and we must aim for European qualification."

AC Milan got off to a slow start this season with Pioli replacing sacked Marco Giampaolo after they lost four of their opening six matches.

There are reports that former RB Leipzig coach Ralf Rangnick will replace Pioli at the seven-time Champions League winners next season.

"We're professionals, we're used to working while lots of rumours circle around us," said the former Fiorentina and Inter Milan coach.

"We can't get distracted and must only think about actions on the pitch and taking charge of our fate." 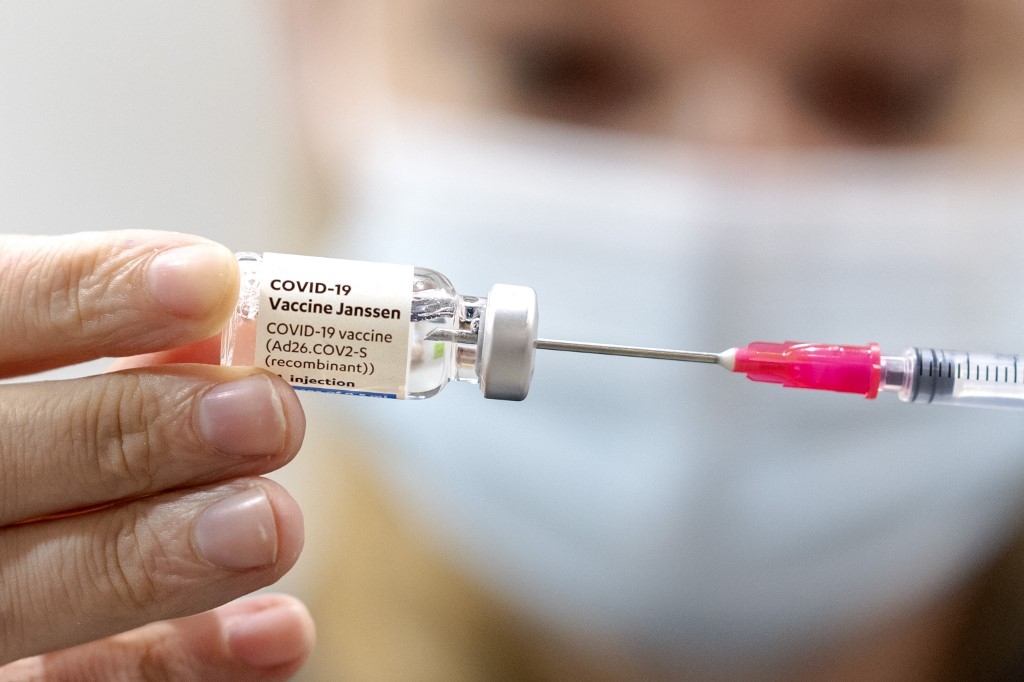 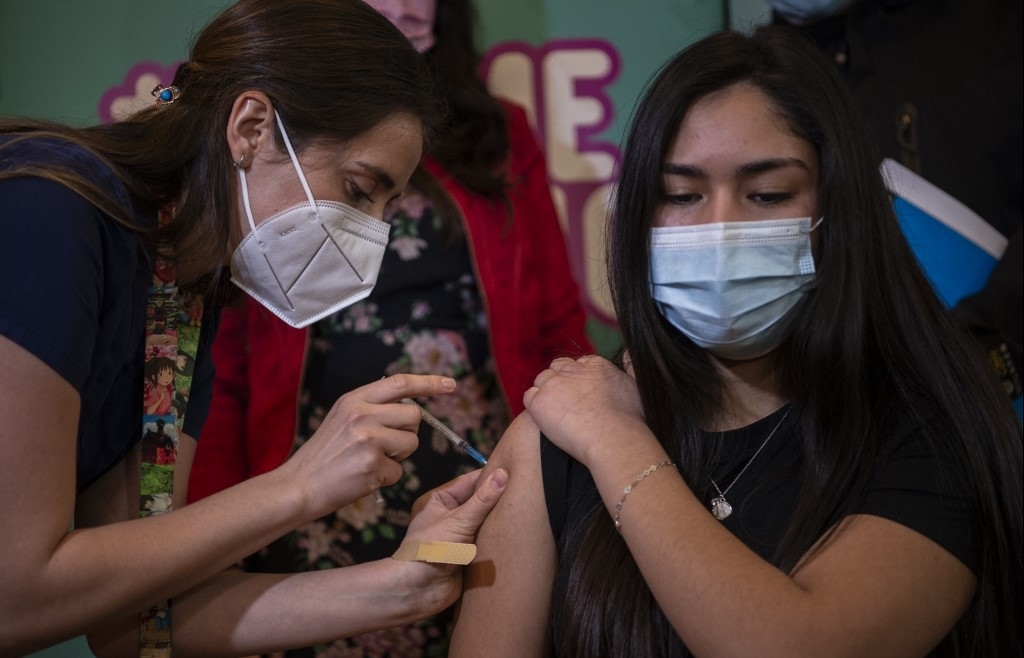 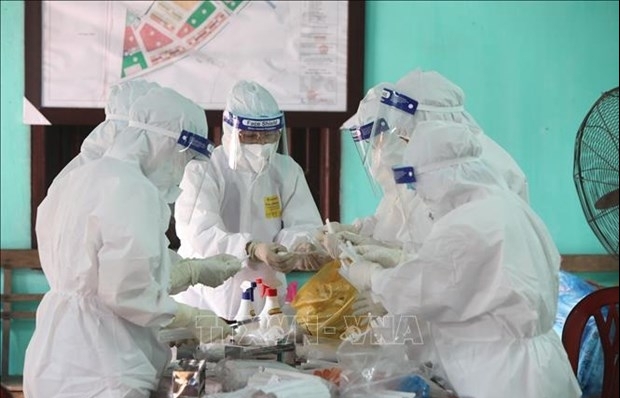 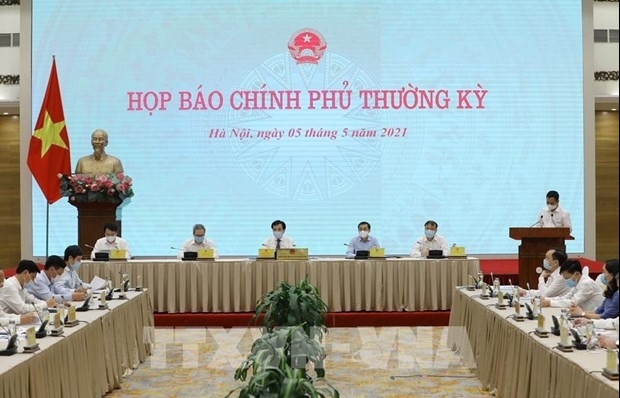 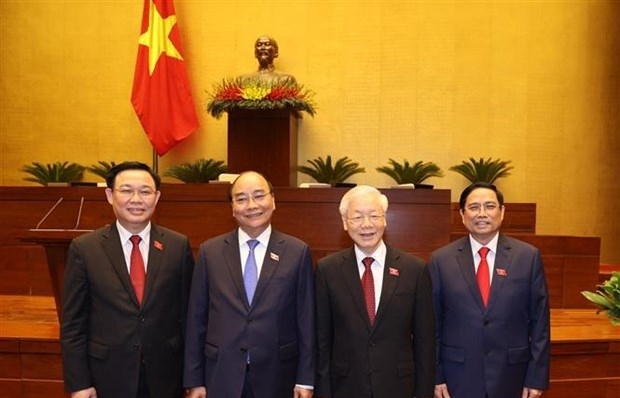 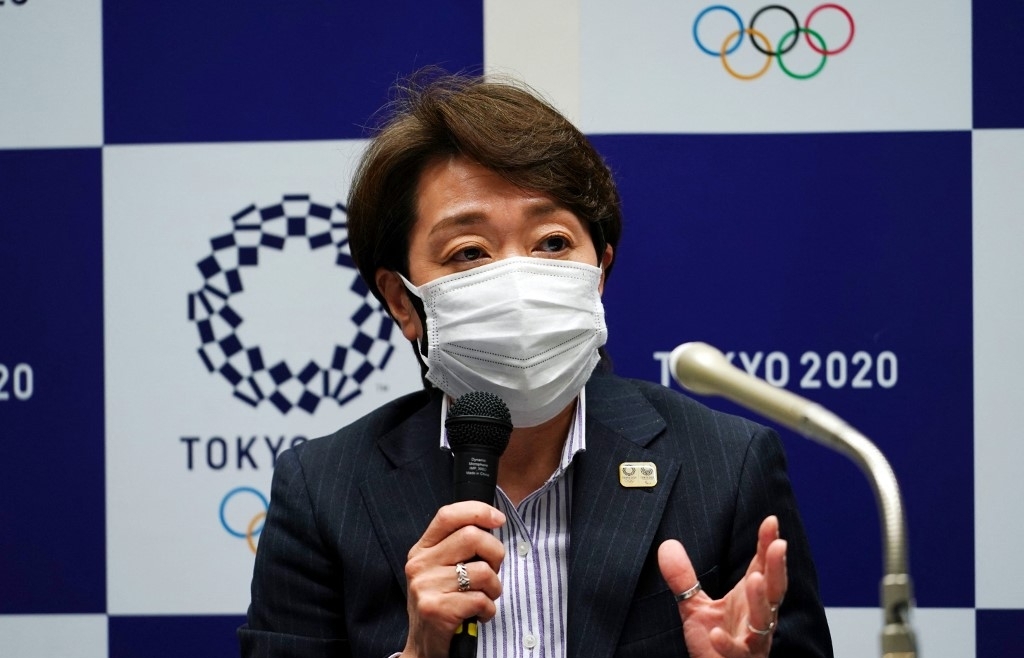