Major US indices rebounded overnight from a slow start as bargain hunters stepped up purchases -- leaving both the Dow and S&P 500 finishing narrowly positive to extend a streak of record-high closes to a fifth straight day.

Buoyed by Wall Street, Tokyo opened up, before erasing early gains and closing down for a fourth consecutive session as fears over a surge in virus cases dampened hopes for the recovery.

"As long as the number of new cases continues to rise to record highs, investors won't feel encouraged," Yoshihiro Ito, senior strategist at Okasan Online Securities, said in a note.

Markets in China have also dragged since a regulatory crackdown on private business by Beijing that has left investors on edge, with Hong Kong tumbling throughout the day and Shanghai closing well down.

The outlook for the global recovery was also hit by Chinese data this week showing retail sales and industrial production slowing in July, with a rapid recovery threatened by renewed localised virus lockdowns and extensive travel restrictions.

Surging infections linked to the Delta variant of the coronavirus "also adds extra risk to August's activities", he added.

Markets in Seoul were down, as were Taipei and Sydney, where millions remain under coronavirus restrictions with little end in sight as cases tied to the Delta variant soar.

Wellington also ended the day on losses, hit by news that New Zealand would move into a snap three-day lockdown after recording its first case of locally transmitted Covid-19 in six months.

London, Paris and Frankfurt all opened down.

The virus gloom has also hit oil prices, which fell for a fourth straight day in losses prompted by the weak economic data from Beijing.

"As data begins to reflect the full impact of the shutdown in China, investors are worried this negative trend we're seeing won't just be a localised issue," Bart Melek of TD Securities told Bloomberg TV.

"We are moving from expectations of a robust deficit to a potential surplus as the variant continues to halt the growth rate of demand."

But some cause for optimism may come later in the day stateside, where investors will be closely watching the US retail sales data for signs that the country's consumer spending remains healthy.

West Texas Intermediate: DOWN at 66.78 per barrel

Brent North Sea crude: DOWN at 69.00 per barrel 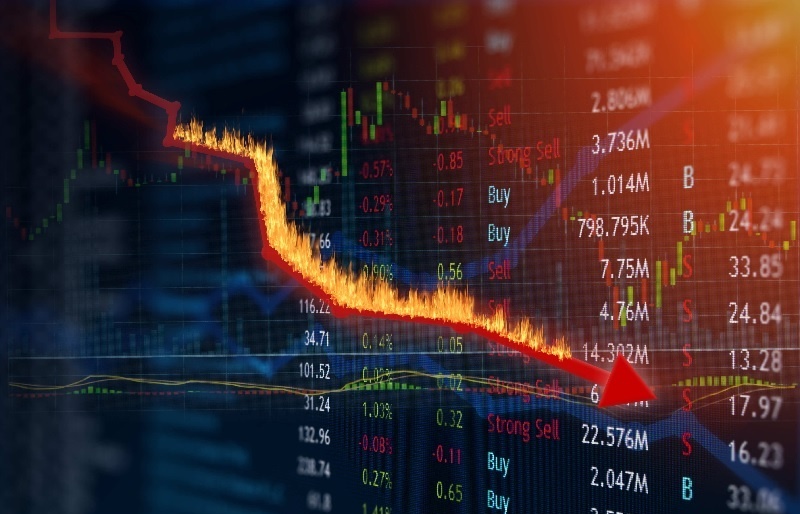 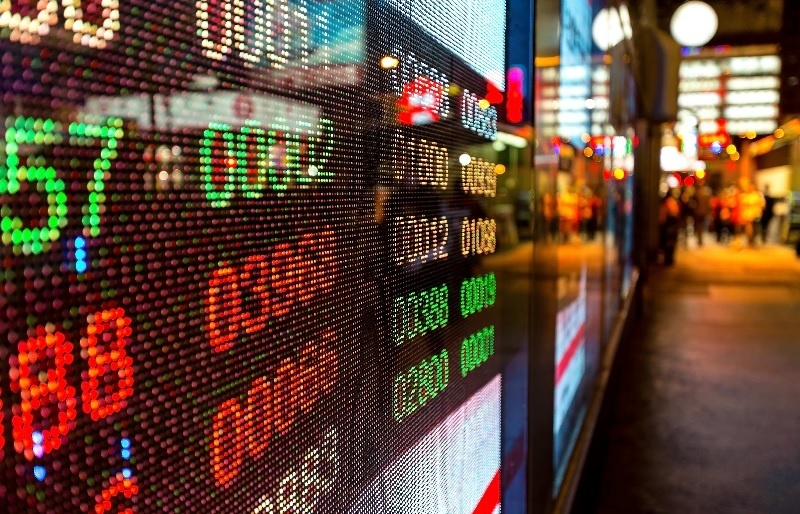 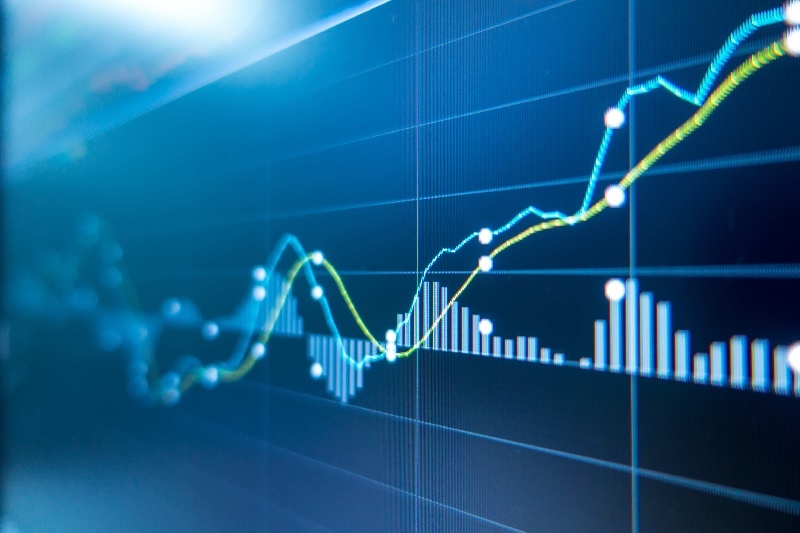