July 30, 2020 | 18:23
Tweet Email Print
227 million shares of Hung Vuong Corporation – which used to be Vietnam’s largest pangasius producer – will be removed from the Ho Chi Minh City Stock Exchange (HSX) due to a violation of information disclosure rules from August 5.

Previously on May 14, the ticker was suspended from transaction due to a violation of information disclosure rules. This day will also be considered the final transaction day of the corporation’s shares.

The violation involved Hung Vuong not issuing a second-quarter financial statement, despite being reminded twice by HSX. In addition, the corporation shifted counting its fiscal years from January 1 to December 31, instead of October 1 to September 30 as previously, but it has yet to publish the audited financial statement for the fourth quarter of the new 2019 fiscal year.

The corporation claimed the delay was due to its lack of accountants. In addition, delays in receiving a debt validation letter from overseas gave the audit company no basis to issue the audited financial statement for the period from October 1 to December 31, 2019.

Duong Minh Ngoc, general director of Hung Vuong had said that the corporation was mobilising its human resources to complete the statements in order to publish them before June 15. However, as of now, these reports have not been published.

At a time it was Vietnam’s largest pangasius producer but was overcome by other players, namely Vinh Hoan and Bien Dong and then was hit heavily by the global health crisis. After selling numerous assets in 2017-2019, in this January, it entered a co-operation with Thadi – a subsidiary of Truong Hai Auto Corporation (THACO) – to restructure its operations.

Notably, Thadi bought 53.9 million shares for VND8,000 (34.8 US cents), equalling a 24.28 per cent stake, to become a large shareholder of Hung Vuong. As per the agreement, THACO, through Thadi, would support Hung Vuong in restructuring its operations and manufacturing system, as well as development strategy, and deal with its financial problems. Thadi would assign senior personnel to the position of vice chairman of the Board of Directors, financial director as well as provide technical experts to Hung Vuong.

According to the agreement, the joint venture would invest VND2 trillion ($86.96 million) in breeding mother pigs in An Giang and Binh Dinh provinces while Thadi would invest in developing pig farms(1.2 million pigs per year) meeting the Development Food Security Activities (DFSA) standards. 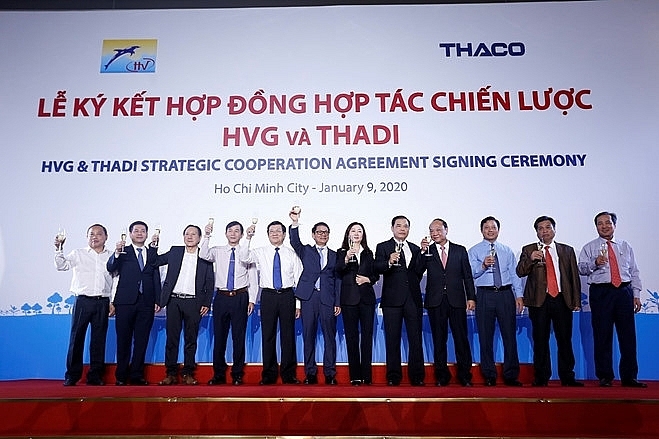 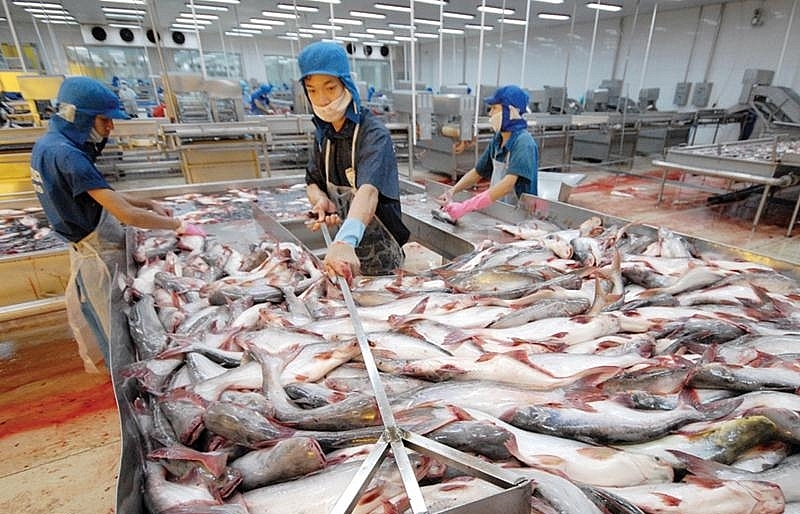 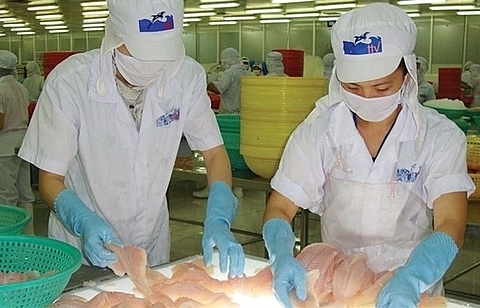 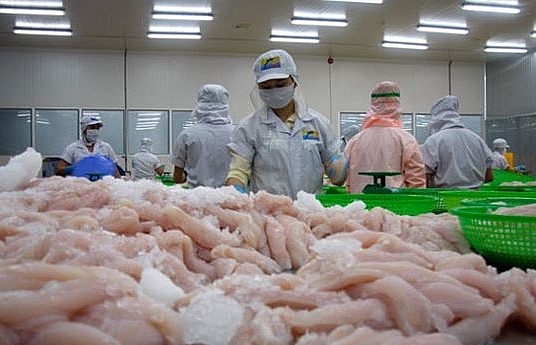 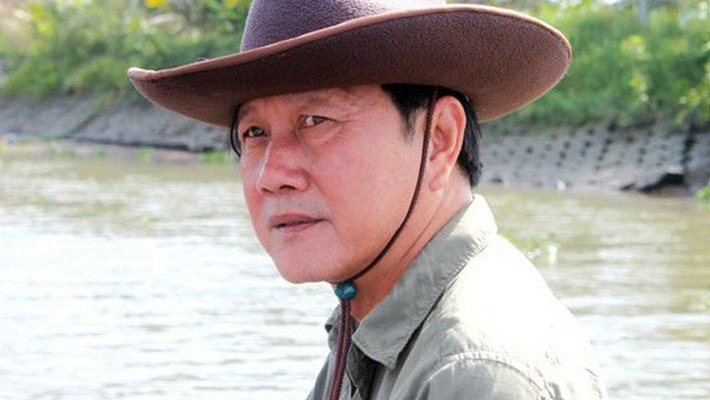 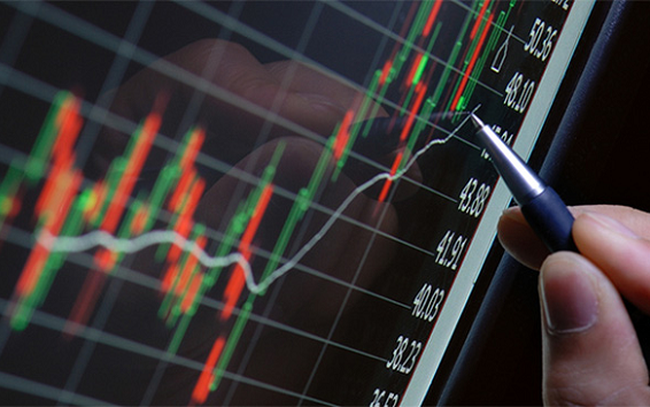