June 05, 2017 | 22:55 (0) user say
Tweet Email Print
The Ho Chi Minh City Department of Taxation has sent invitations to merchants that sell goods and services through Facebook, asking them to file and pay tax after their activities. 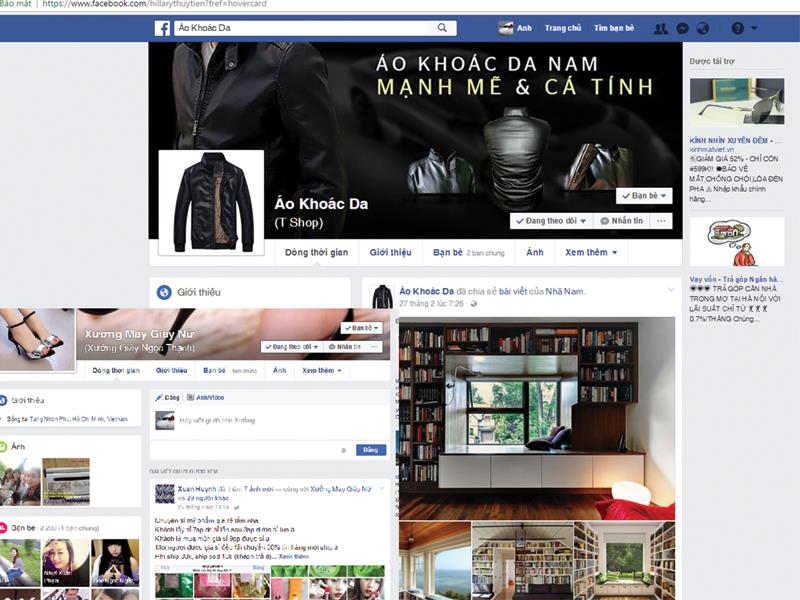 Talking to newswire vnexpress, Nguyen Nam Binh, deputy director of the Ho Chi Minh City Department of Taxation said, “We only want to know whether their business is for the long term, whether they have declared tax. If it is a long-term business activity and they have not declared their tax, we will ask them to do so.”

He added that only businesses that have revenues over VND100 million ($4,400) a year have to pay tax. The branches at different districts are responsible for enforcing this rule. However, according to the Binh Thanh branch, no individual or organisation has come forward to work with them.

“Most of the invitee people and companies called and then said they had just started operations and have not sold much, that their revenue is really low and they did not know if they would keep their business for a long time, so they had not declared tax yet,” a representative of the branch said.

Binh said that if these Facebook sellers did not comply, the tax department would have to pay them a visit and ask them to file tax.

According to some experts, collecting tax from Facebook sellers is not easy because an organisation or individual may have several Facebook accounts and the transactions are mostly by cash, which makes it difficult to monitor them.

As reported by newswire news.zing.vn, the District 5 branch has discovered that some online businesses have very sophisticated ways of evading tax. For example, one business in the district imported extremely low-price goods from China then sold them at about eight times the original price without announcing the price publicly and replying in private messages to individual customers. In one case, the branch calculated VND3 billion ($132,000) of tax arrears and forwarded the case to the police.