Under the Ho Chi Minh City Housing Development Program 2021-2030, districts located along metro lines including 2, 7, 9, 12, Thu Duc and Binh Tan will be reserved for high-rise apartment buildings. Social and affordable housing is also planned to be set up in these districts.

The five outskirt districts of Cu Chi, Hoc Mon, Binh Chanh, Nha Be, and Can Gio will be reserved for setting up large township including eco-urban areas, new urban areas, and satellite cities.

Due to decentralisation, the Central Business District in districts 1 and 3 will be limited with high-rise buildings to 2025. Other proposals will be considered after that on a case-by-case basis and must fit the city’s plan.

In the next five years, Ho Chi Minh City needs a capital investment of VND420 trillion ($18.26 billion) to build houses.

Ho Chi Minh City will need an additional 47 million square metres of housing to meet the demand of its 12 million population by 2030. 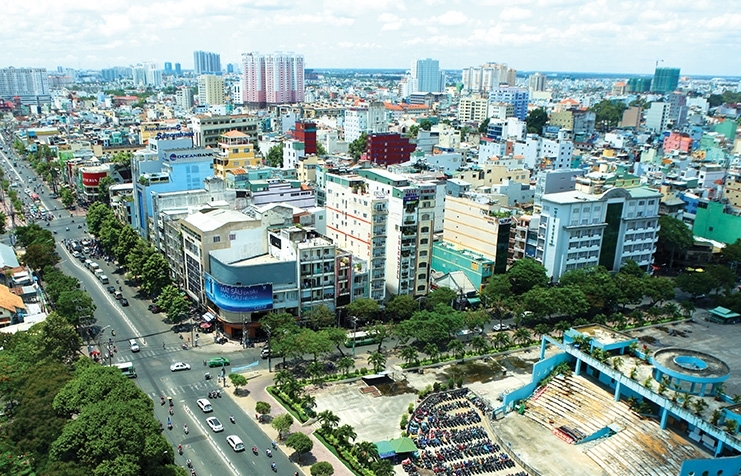 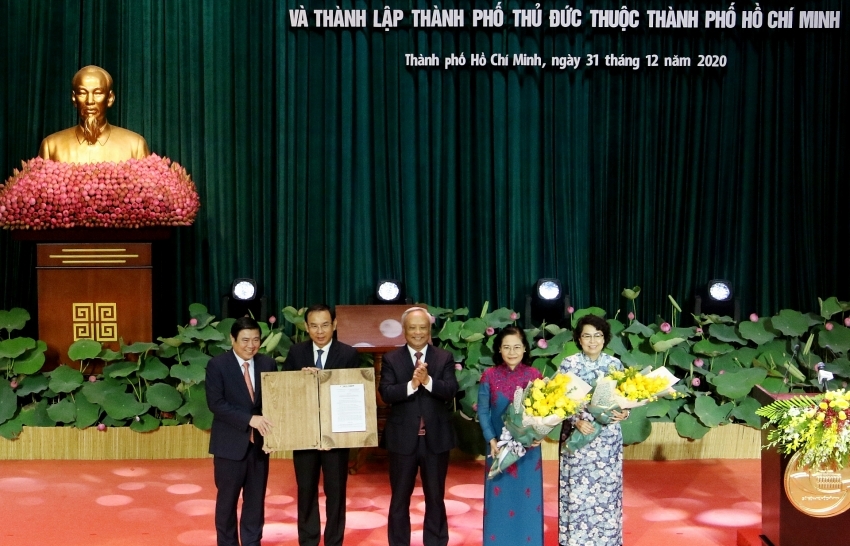