Hanoi Department of Planning and Investment has just issued a document to block the development of 82 projects running under BT contracts, in accordance with the Law on Investment 2020 which has come into effect on January 1, 2021. All new BT contract projects that have yet to issue bidding documents and requirements, will be cancelled.

The Hanoi People's Committee has been warning developers of the coming halt since early-2021, saying that some of these projects will be developed through public investment.

Accordingly, two of these 82 projects that have already had their feasibility study approved but have not yet signed the BT contract are the project on repairing and upgrading the 7.5km Hadong-Van Dien section of Road 70 and the construction of the 21.6km Ba La-Xuan Mai section of National Highway No.6.

Besides these, 11 projects have received in-principle approval and are conducting feasibility studies. They are:

- Belt Road No.3.5 from Thuong Cat Bridge to National Highway No.32 (3.8km) developed by the joint venture of Gia Long and Thang Long Export-Import;

- The intersection of Belt Road No.3.5 and Thang Long Boulevard developed by Him Lam Corporation;

- The road from Road 70B (Tu Khoat village) to the inter-village road of Phuong Nhi village, and the road from the west of Phap Van-Cau Gie Expressway to National Highway No.1A developed by Hoa Binh Investment and Development JSC; 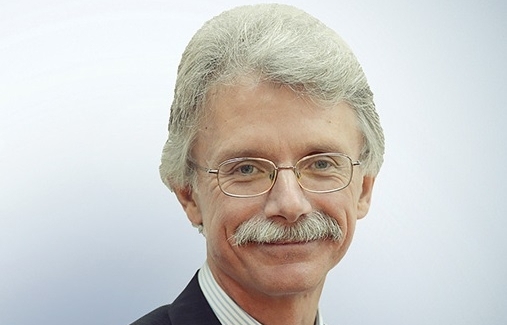 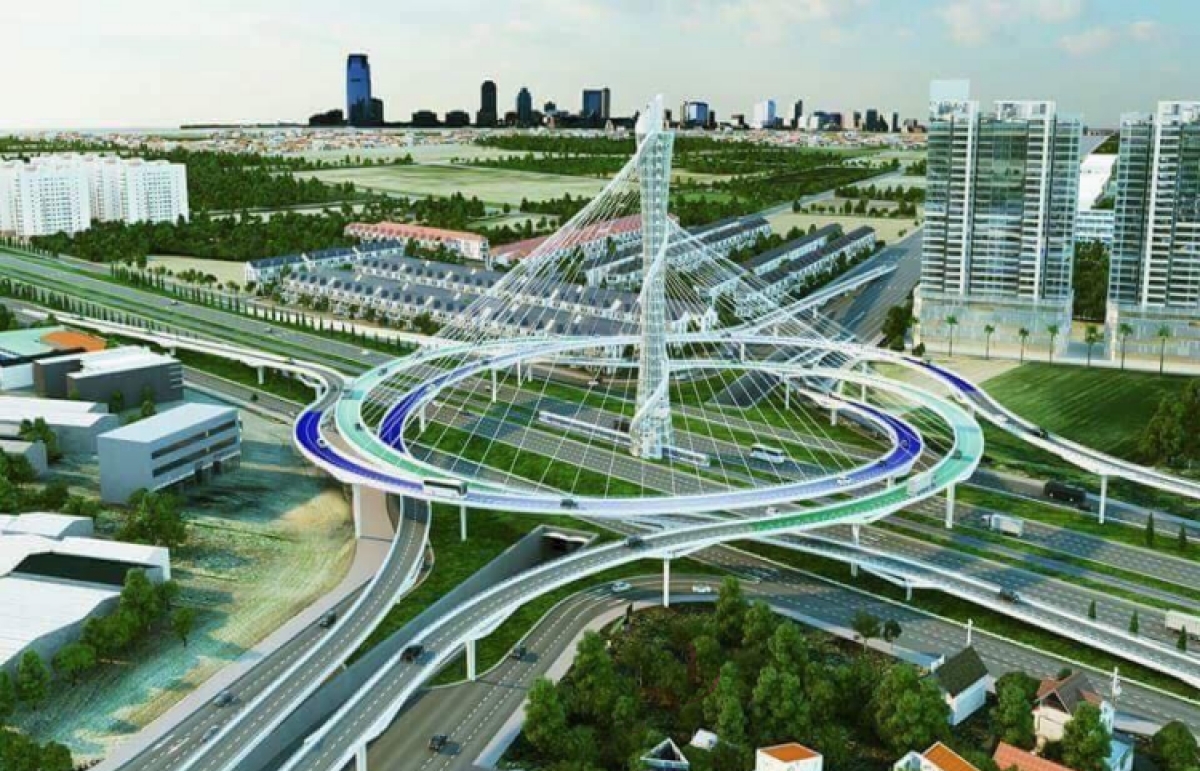 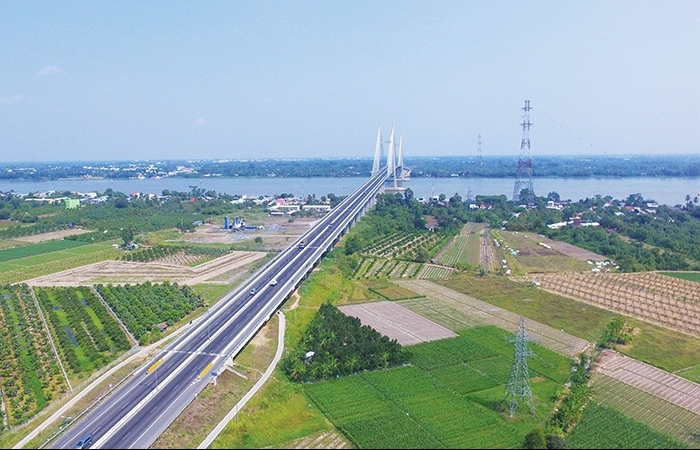 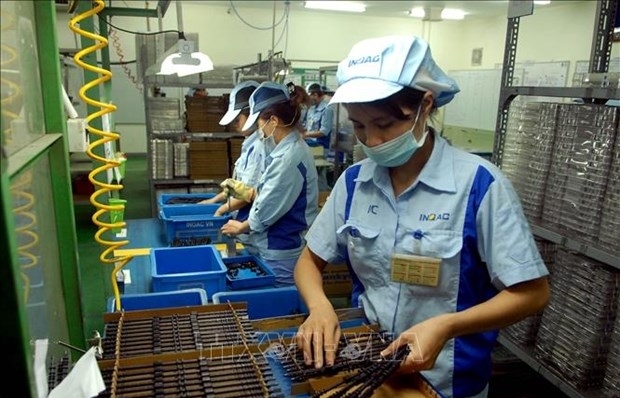 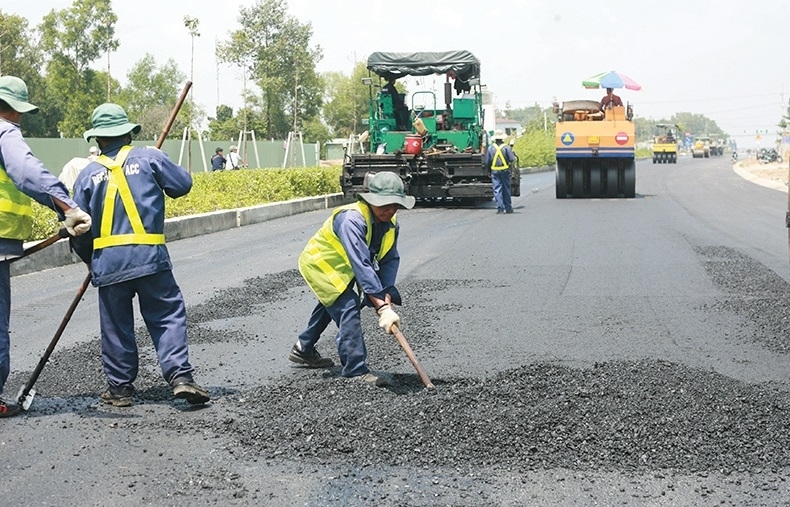 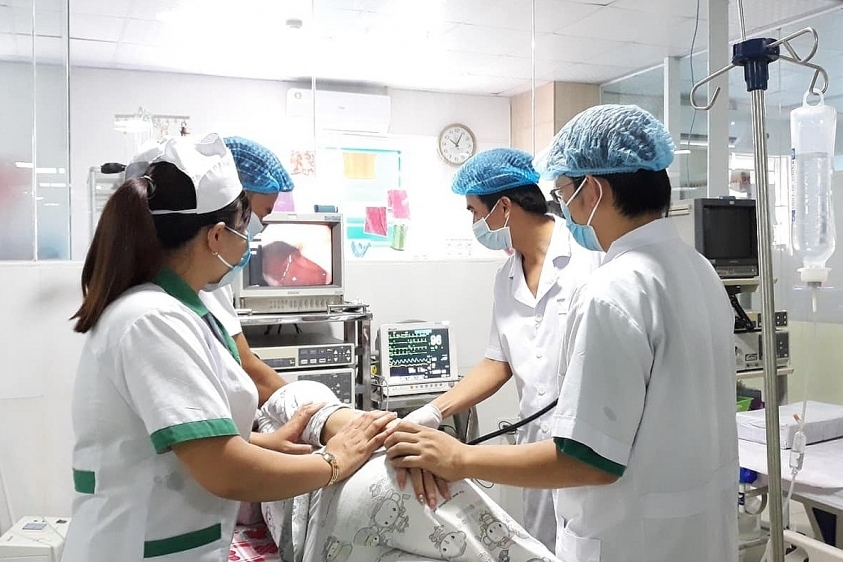