The number of projects is five times higher than that of the same event in 2016, according to the 2020 conference themed “Investment and Development Cooperation”, attracting over 1,850 delegates from government agencies, local authorities, ministries, agencies, and international organisations.

Also at the 2020 conference, the city and investors signed 38 MoUs with a total estimated capital of $28.6 billion, 12 of which were signed with foreign investors over a total capital of $8.32 billion.

Kim Han Yong, chairman of the Korean Chamber of Business in Vietnam (KorCham), hopes that Vietnam will further support businesses, especially those in tourism.

Meanwhile, Virginia B. Foote, chairwoman of the American Chamber of Commerce in Vietnam (Amcham), suggested that Hanoi should focus on administrative reforms, especially in its tax system and auditing, while developing more modern industrial parks, infrastructure, and better logistics services for investors.

The representative of the European Chamber of Commerce in Vietnam (EuroCham), said that Vietnam, particularly Hanoi, is an attractive investment destination. EU companies are interested in investment in Hanoi, hoping that the city will make new steps in administrative reform and information update to facilitate investors’ decision-making.

Hanoi is one of the country’s five most attractive destinations for foreign ventures. In 2018-2019, the city always took the lead in FDI attraction with respective total registered foreign investment of $7.5 billion and $8.7 billion on the back of big improvements in the business climate.

Building on this growth momentum, Hanoi remains an appealing spot despite the pandemic. In the first five months of 2020, it attracted over $1.18 billion worth of FDI. Singapore is the city’s biggest foreign investor with $262.7 million, followed by Japan, Taiwan, and South Korea. In the second half, the capital targets to attract $2.75 billion in FDI, thus enabling it to increase the figure to $5 billion by year-end. 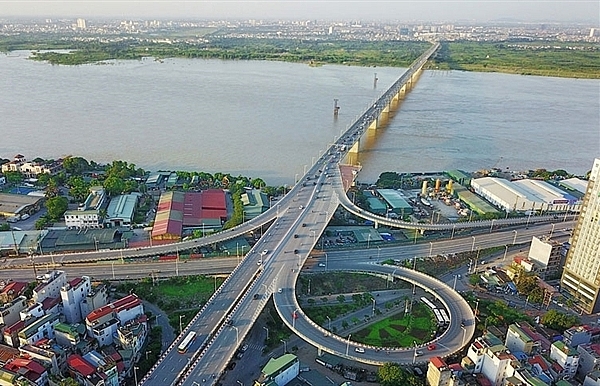 Hanoi receives 36 proposals for investment cooperation worth $26b 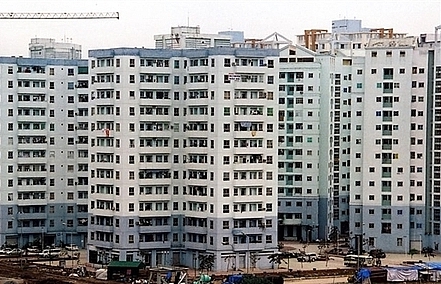