On August 23-24, Haiphong People’s Committee and the Korea Chamber of Commerce and Industry jointly organised a conference on investment promotion with South Korean enterprises in Seoul and Gyeonggi province with supporting businesses of LG Group.

At the event, representatives of the city presented the investment registration certificate for three projects – the Nam Dinh Vu Logistics Centre projects 1 and 2 with the total investment of $98 million, Posco Vietnam Processing Centre worth $18.5 million, and the expansion of KREMS Project with an additional investment of $35 million.

Besides this, representatives of the northern port city concentrated on introducing to South Korean officials, agencies, and investors its major policies on building and developing Haiphong into a modern, smart, and sustainable industrial city on the Southeast Asian scale by 2030, with a vision to 2045.

After introducing the city’s advantages and investment opportunities, they also listened to ideas and recommendations and clarified their queries from the South Korean party on investment in the city.

After the conference, Haiphong’s delegation had a trip to visit LG Electronics and LG Display and worked with the vendors of these two groups. 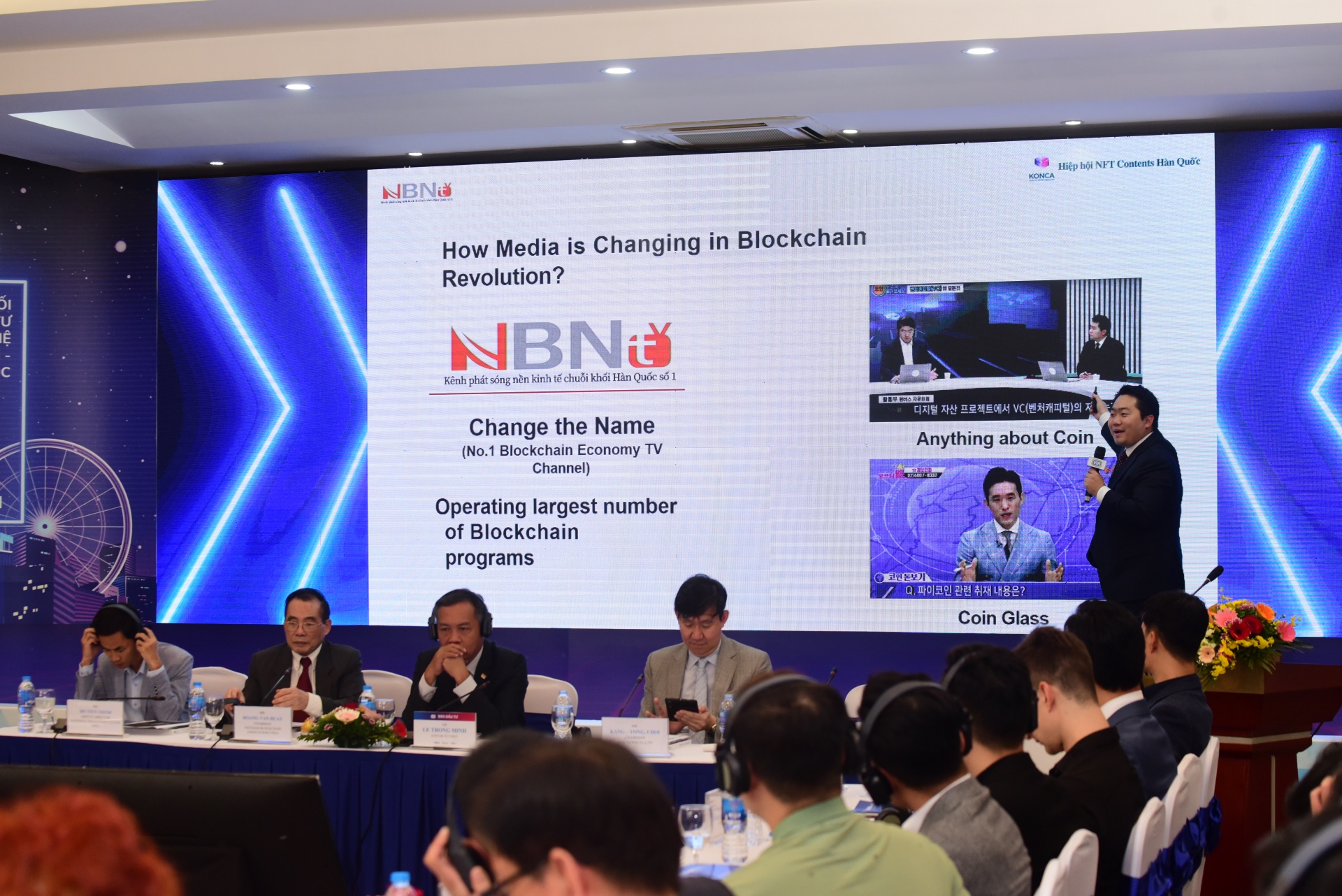 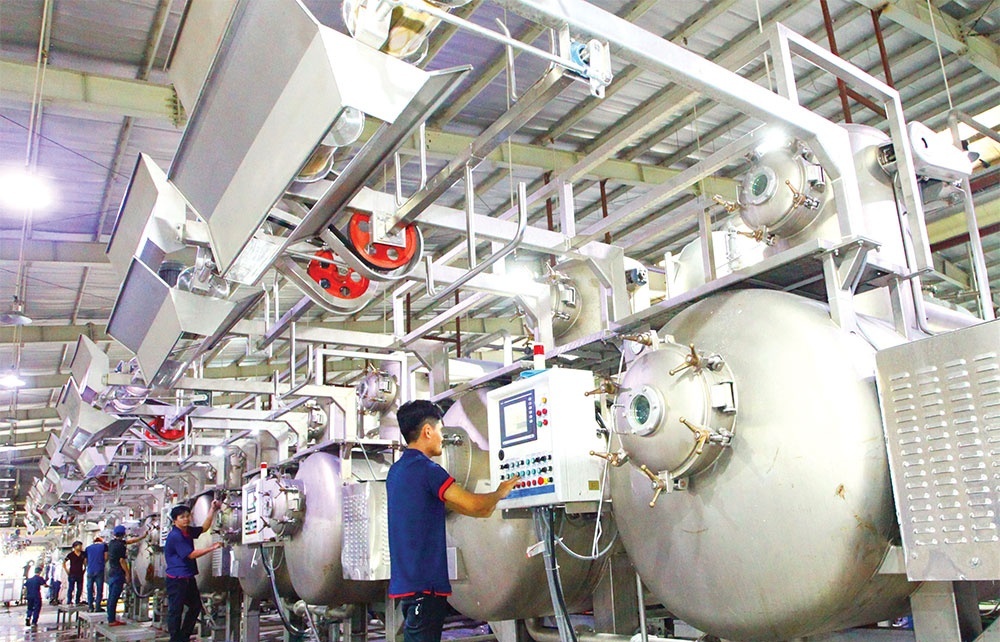 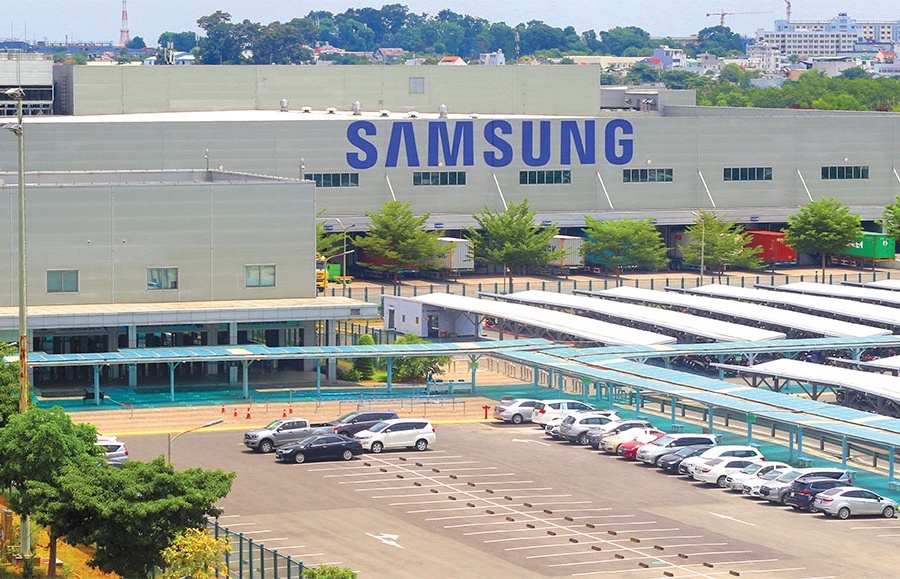