Ratthaphol Cheunsomchit, deputy chief executive, said that Gulf had submitted its power generation plan to the Vietnamese government for the future development of a gas-fired power plant with an initial capacity of 6,000MW. Gulf plans to import liquefied natural gas (LNG) as fuel for the project in Vietnam, he said.

For Laos, Gulf wants to develop a hydroelectric power plant with a Chinese company to distribute electricity to the state-run Electricity Generating Authority of Thailand. The project in Laos is projected to have a capacity of 2,500MW, of which Gulf plans to have a 30-35 per cent stake.

"A final decision will be made on the two new power plants sometime in 2020," said Ratthaphol. "For Vietnam, the gas-fired power plant is part of Gulf's plan to become an LNG shipper in Southeast Asia because of rising gas demand."

Plans for these large projects were drawn up after two gas-fired power plants with a capacity of 5,200MW in Chon Buri and Rayong began construction.

Gulf expects to increase revenue from infrastructure projects to 20 per cent of its total revenue in 5-7 years.

TTC Solar Power Project No.01 was built on an area of ​​69.5 hectares, of which the area for installing solar PV panels is 42.53ha. Having a capacity of 68.8MWp, the project will provide the national electricity system with an electricity output of about 106 million kWh per year.

Next to it, TTC solar power project No.02 was built on an area of 50.06ha, including 39.22ha for PV panels. The projects generates 50 MWp in capacity, providing the national grid with an output of about 78 million kWh per year. These two projects represent a total investment of $115 million.

As of date, Thailand ranks ninth among 132 countries and territories investing in Vietnam with 549 projects and a total investment of $10.82 billion. 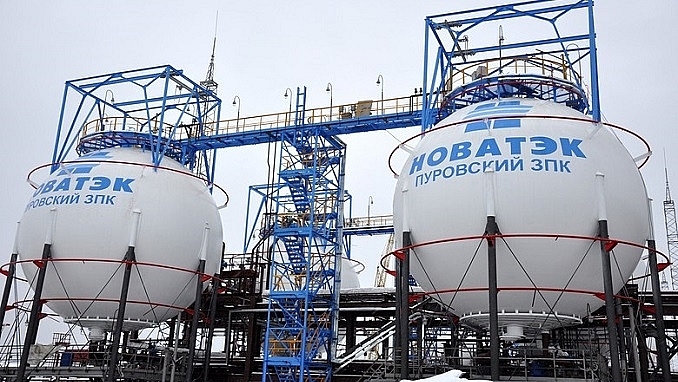