Deputy Prime Minister Le Minh Khai has signed a decision on the plan to reorganise state-owned enterprises with state capital for the 2022-2025 period. The decision was made after a lull of equitisation and divestment over the past three years due to the impacts of the pandemic.

Under the plan, the government will maintain 195 one-member limited companies in which it currently owns 100 per cent of charter capital.

At the same time, it will divest from 141 state-owned enterprises, equitise 19 enterprises, and rearrange 5 units. The government also maintains state capital in 126 enterprises.

Meanwhile, the divestment plan for a further 21 state-owned enterprises will be arranged separately over the coming period.

Data from the Steering Committee for Innovation and Business Development shows that 180 enterprises have been equitised in the 2016-2020 period. As a result, the scale of the state capital has increased by more than 23 per cent from the 2011-2015 period. The enterprises have divested over VND27.31 trillion ($1.1 billion) and collected nearly VND177.4 trillion ($7.17 billion).

According to international organisations like the Asian Development Bank and the World Bank, Vietnam's economy has experienced rapid expansion, but issues with quality and competitiveness still exist. One of the causes is the slow-paced equitisation and restructuring of state-owned enterprises, which has prevented private businesses and individuals from investing more in industries that are currently held by the state. 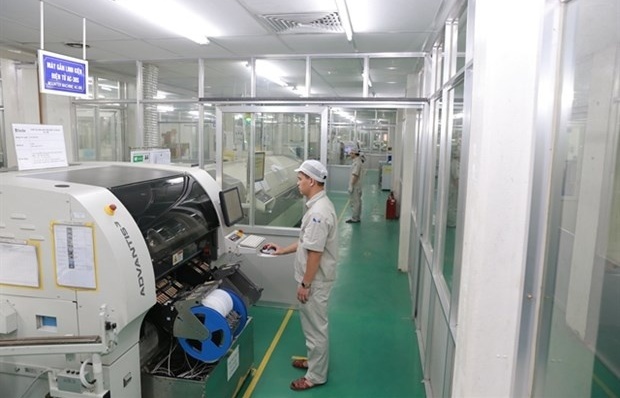