The value handed over to SCIC was more than VND2.3 trillion (US$99.3 million), accounting for 36 per cent of Sabeco’s charter capital, or more than 230 million shares.

Sabeco has become the first enterprise to complete such a transfer among 14 companies that must transfer State capital to SCIC before August 31 according to a prime minister decision issued in June.

After the transfer, SCIC will have to divest all State capital from Sabeco in accordance with the Prime Minister decision.

Speaking at the handover ceremony on Friday, Deputy Minister of Industry and Trade Cao Quoc Hung said the transfer will not interrupt production or business activities of Sabeco and will comply with the current regulations.

Thailand’s Thai Beverage Public Co. Ltd. (ThaiBev) currently own 54 per cent of Sabeco after it purchased a majority stake worth $484 billion from the Ministry of Industry and Trade in December 2017.

After the deal, the trade ministry held nearly 36 per cent of Viet Nam’s largest local brewer by market value.

Other foreign organisations own 9.71 per cent of Sabeco, and the remaining is held by small shareholders.

In the second quarter, Sabeco achieved more than VND7.1 trillion in net revenue, VND1.2 trillion in post-tax profit, both down by 21 per cent compared to the same period last year.

In the first six months of 2020, Sabeco’s revenue and profit decreased by more than 30 per cent year-on-year, reaching more than VND12 trillion and VND1.9 trillion, respectively.

The industry has suffered again since the beginning of 2020 as the spread of COVID-19 forces companies to announce layoffs and stores selling non-essential products are requested to close. 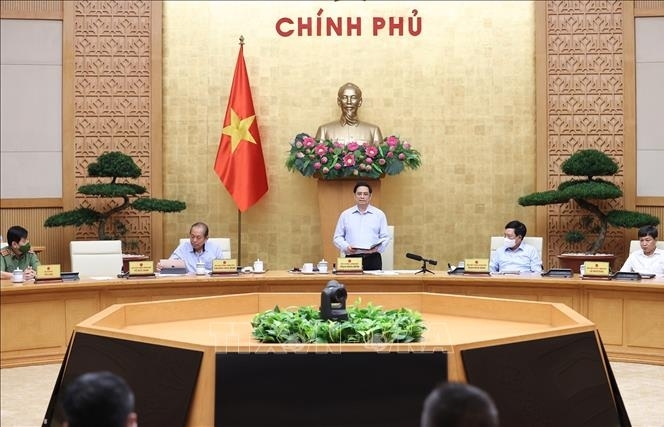 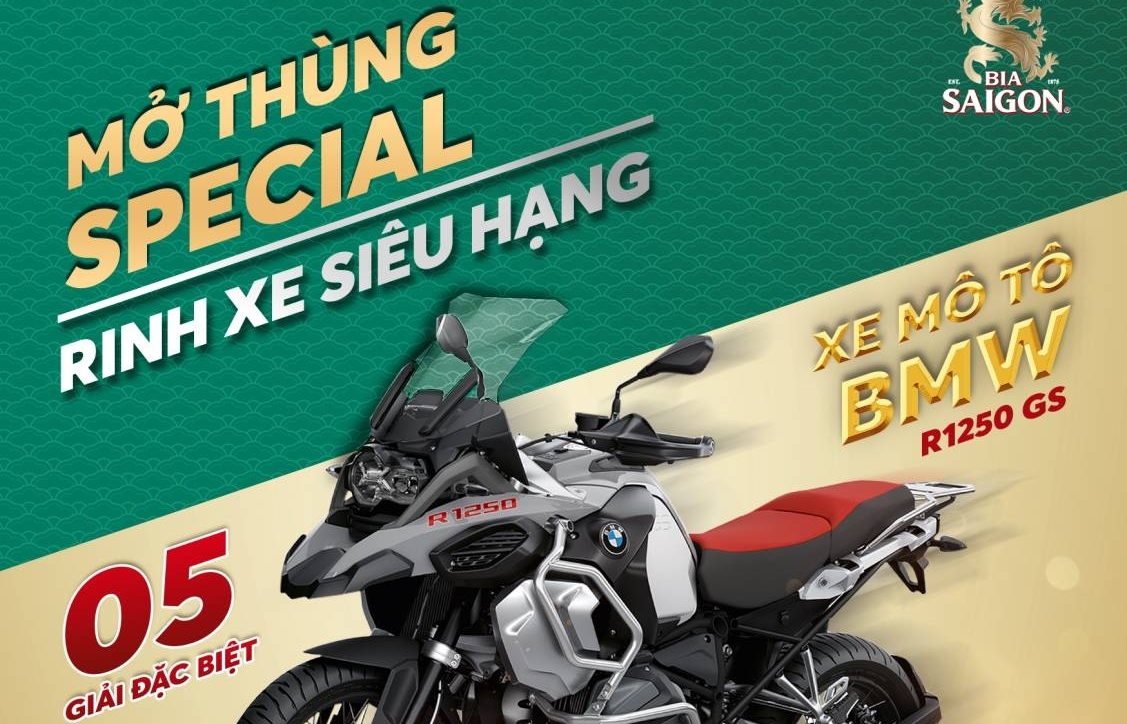 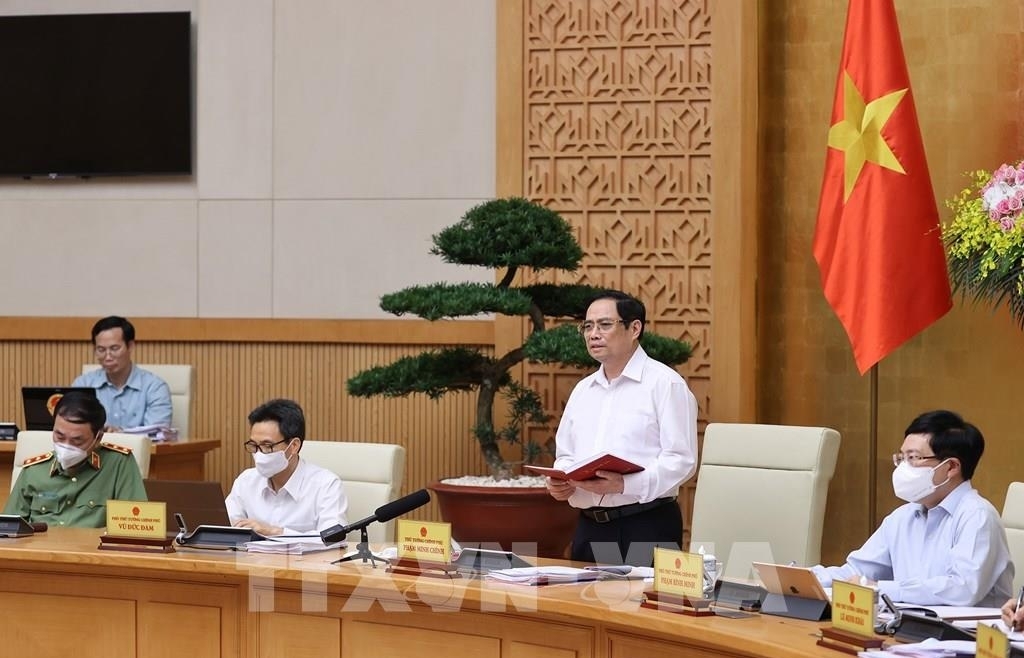 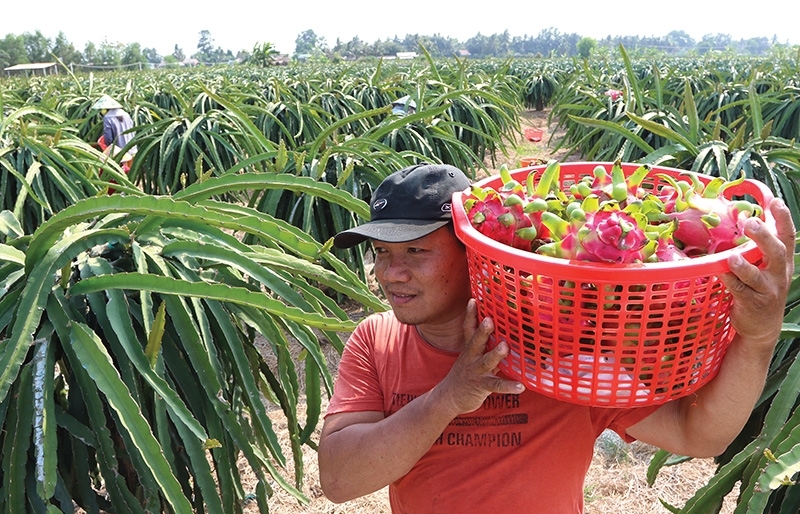 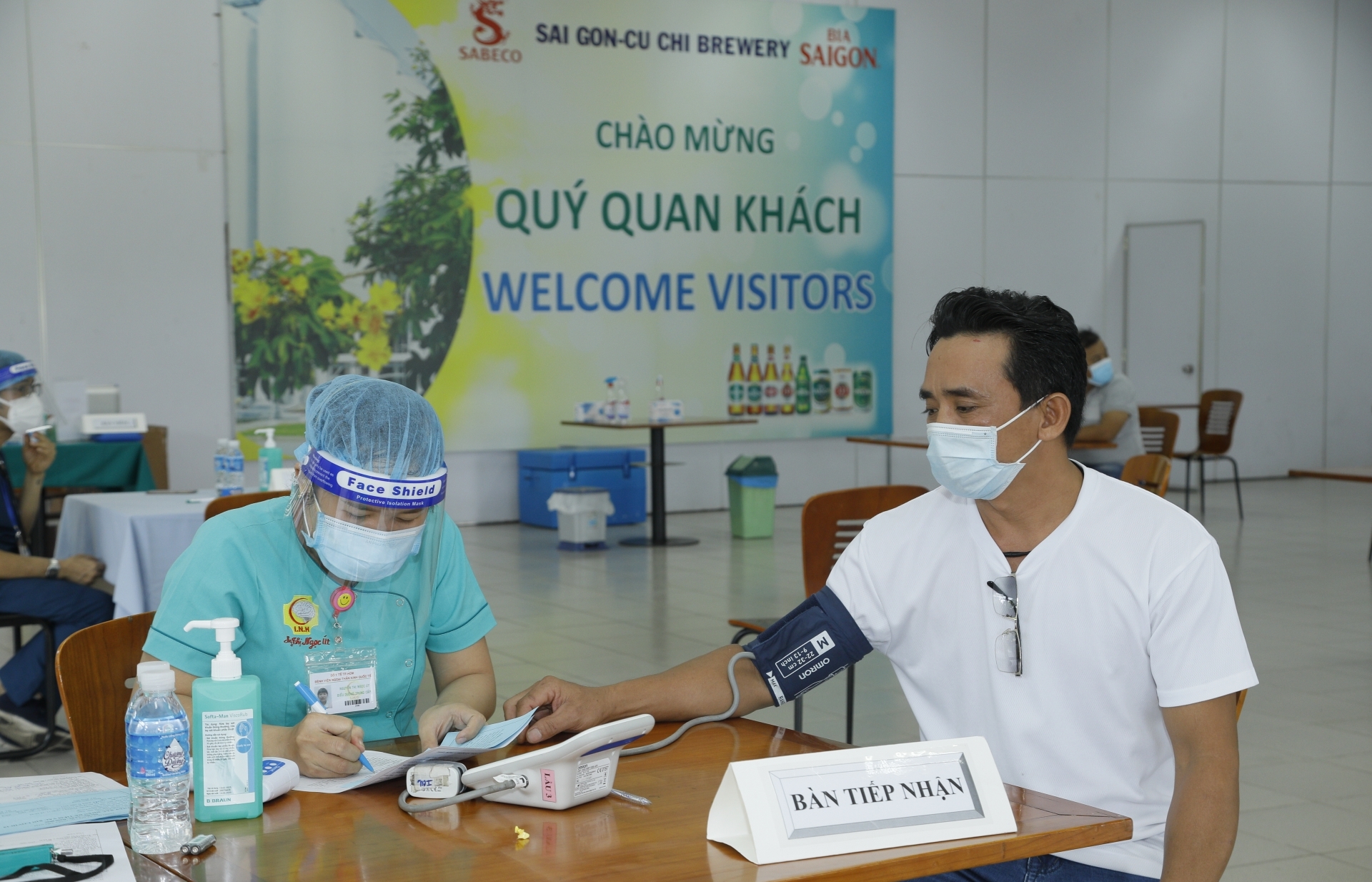 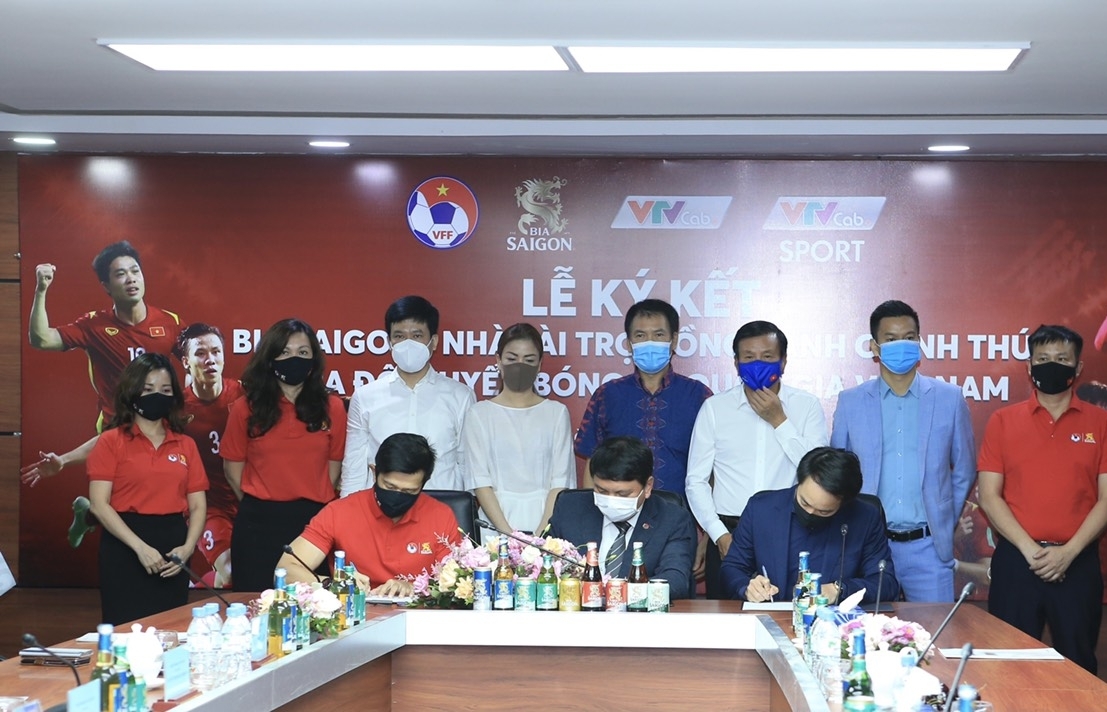 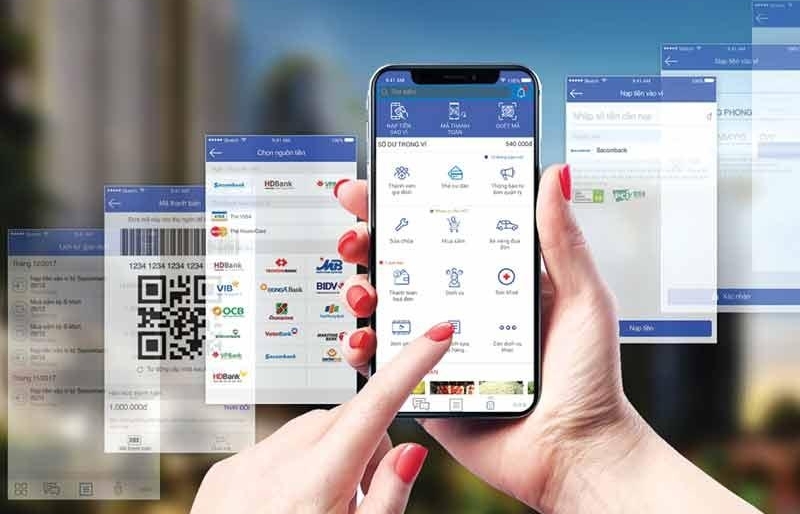