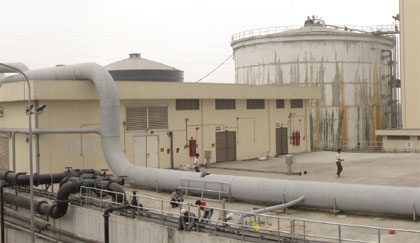 Cheong Ho Kuan, director of Gamuda Land Vietnam, said the company had received a 5 per cent capital contribution on the total value of accommodation from 37 customers, out of the 72 cases which the company was permitted to sell.

This percentage was appropriated with Decree 71, he said. According to Decree 71/2010/ND-CP developers are not permitted to start selling accommodation when the land clearance and compensation was not completed.

Apart from that, more than 200 customers had reserved to buy landed properties in the project, with the initial debit of VND200 million ($9,500) for each unit.

Cheong confirmed the sum was kept by a bank and customers were given an interest rate, while developer was not able to use it until a capital contribution contract was signed.

Gamuda City was initiated in 2007 with the Yen So sewerage treatment plant, one of the largest modern waste water treatment plants in Vietnam and Yen So park.

The entire project covers  500 hectares in Hoang Mai and Thanh Tri districts. The developer was permitted to set up a 70ha residential area inside the project, named Gamuda Gardens.

“The entire sales have been strictly obeying the government’s regulation,” Cheong added.
He added all of the 72 sold terraces and semi-detached houses were in the cleared land area and equipped with infrastructure already before signing capital contribution  contracts with the customers.

So far 71 per cent of the land is cleared, 19 per cent was in the last steps of compensation when the rest 11 per cent belong to public construction. Gamuda expected to finish all land clearance and compensation in October.

Gamuda City is developing with total investment capital of $3 billion. So far, around $300 million was poured into the project.

It had completed an international class thematic landscape garden at Yen So park, the project’s infrastructure system as well as the Yen So sewerage treatment plant and doing first work to set up the Gamuda Gardens.

Gamuda Gardens consists of 1,000 landed homes of villas, terrace and townhouses, 1,500 apartments with a mix of commercial facilities.

Founded in 1995, Gamuda Land is the real estate arm of Gamuda Berhad, one of the leading infrastructure and real estate developers in Malaysia. 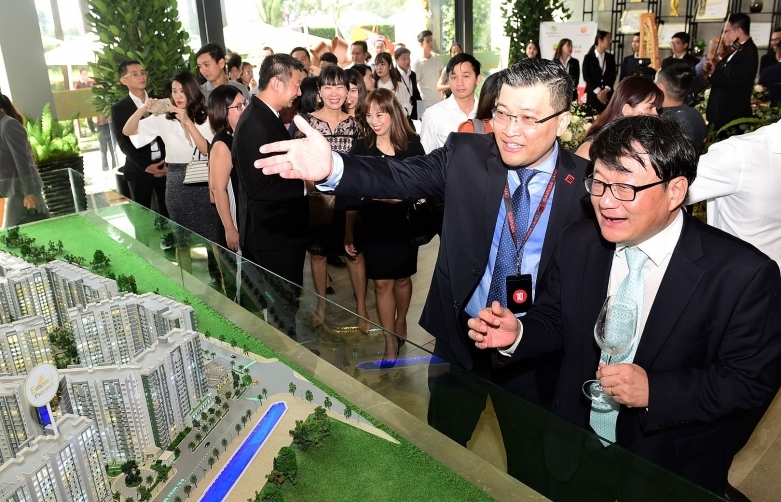 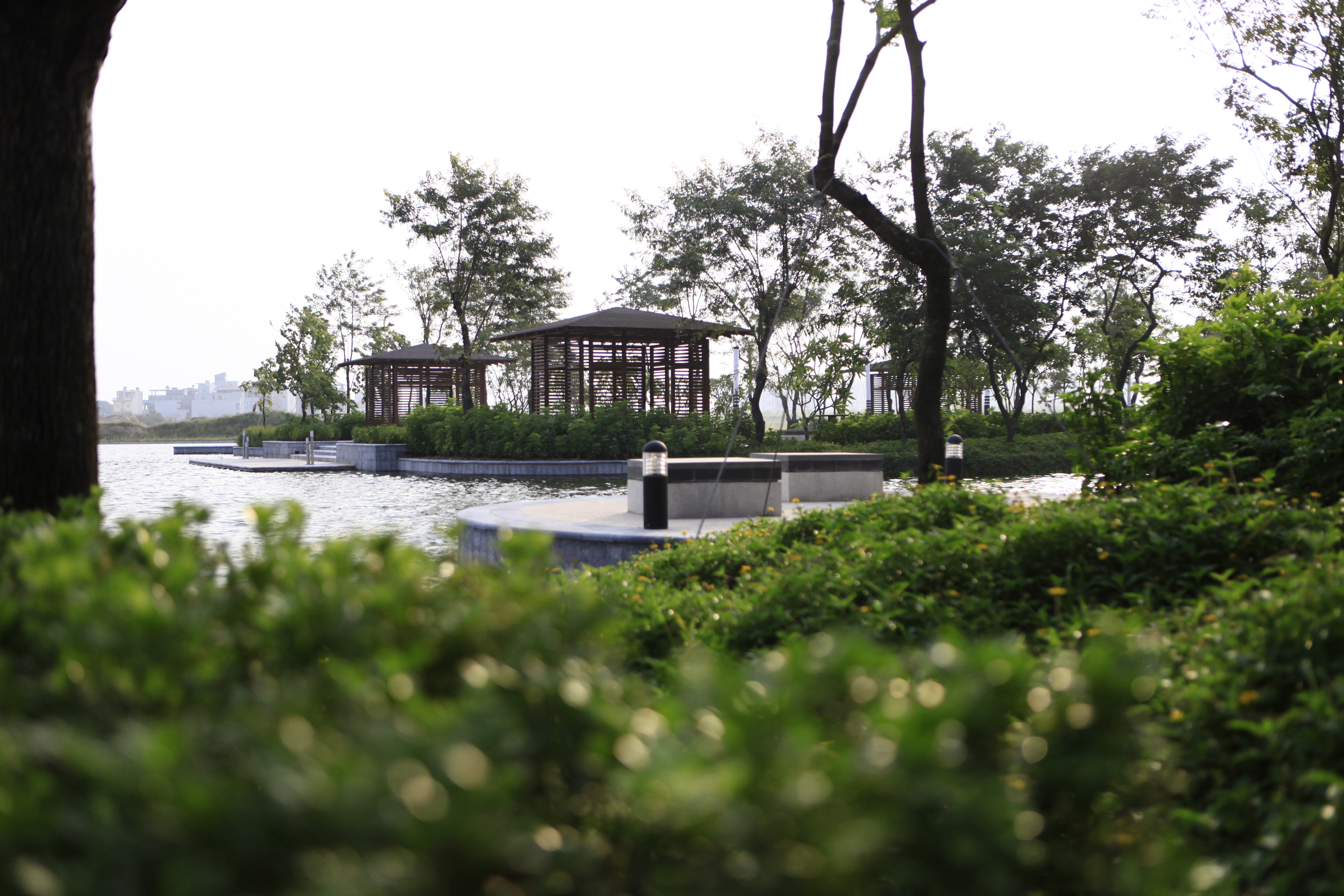 Gamuda City project heads up to the future success 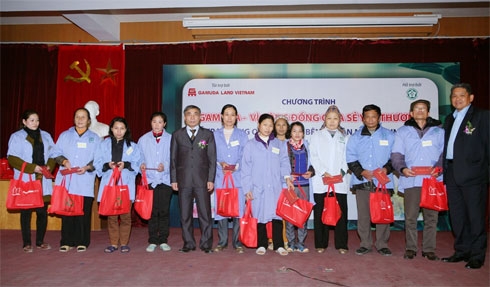 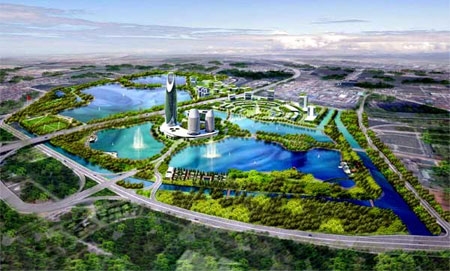 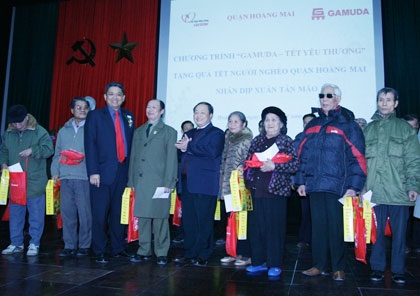