Fundiin raises $5 million investment in Series A round

October 18, 2022 | 13:55 (0) user say
Tweet Email Print
Buy now pay later (BNPL) fintech Fundiin has successfully raised $5 million in a Series A funding round co-led by Trihill Capital and ThinkZone Ventures. The new round of funding will help Fundiin to expand at a faster pace and expand to Indonesia in the upcoming series B round.

With the deal, Fundiin will be able to strengthen its position in Vietnam. It will also contribute to developing new products and attracting top talents before expanding to Indonesia in the upcoming series B round.

Nguyen Anh Cuong, CEO and co-founder of Fundiin, said that credit card penetration rate in Vietnam was only 5 per cent; therefore there was strong potential market for BNPL to develop. He added that BNPL was also an important solution to promote financial inclusion and prevent loan sharks.

According to the company announcement, it has supported retail partners and e-commerce sites to increase sales by up to 30 per cent. By cooperating with more than 300 partners, including top brand names and market-leading retailers such as Mobile World, Dien May Xanh, Unilever, Galaxy Play, Reebok, Paula's Choice, Pigeon, Vua Nem, and Giant International, Fundiin has increased the number of users by more than five-fold and total transactions by more than seven-fold since the last funding round a year ago. Fundiin currently has three zero-cost BNPL sub-products: pay in three monthly instalments, pay in 30 days, and recurring payments.

Valerianus Ian Sulaiman, vice president of Investments at Trihill Capital, said that Fundiin had a deep understanding of local culture and nuances besides technology capacity, which is the key to properly underwriting the risk of BNPL.

According to Bui Thanh Do, founding member and managing director at ThinkZone Ventures, Vietnam's retail market has been growing very fast, along with the market demand for new payment solutions that are faster, more convenient and less financially burdensome for consumers. Fundiin has solved this problem while ensuring the sustainable development of the BNPL model through its business indicators.

Besides Fundiin, BNPL services provider Home PayLater has been invested with around $8.7 million from Home Credit recently. The “Vietnam Buy Now Pay Later” market report released by Research and Markets in August points out that BNPL payments in Vietnam are expected to grow by 79 per cent on an annual basis to reach more than $2 million by the end of this year.

The report also forecasts that the BNPL gross merchandise value in the country will increase from around $1.2 million in 2021 to more than $11 million by 2028. 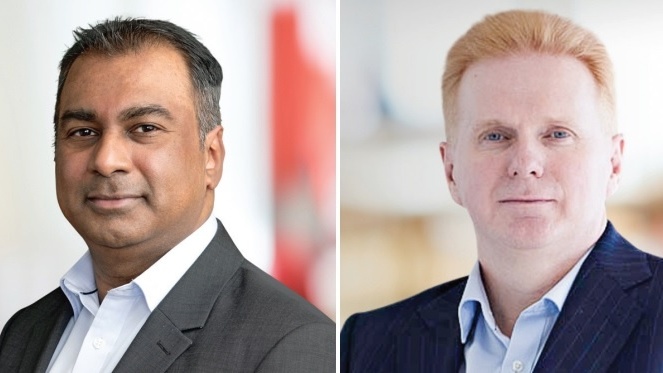 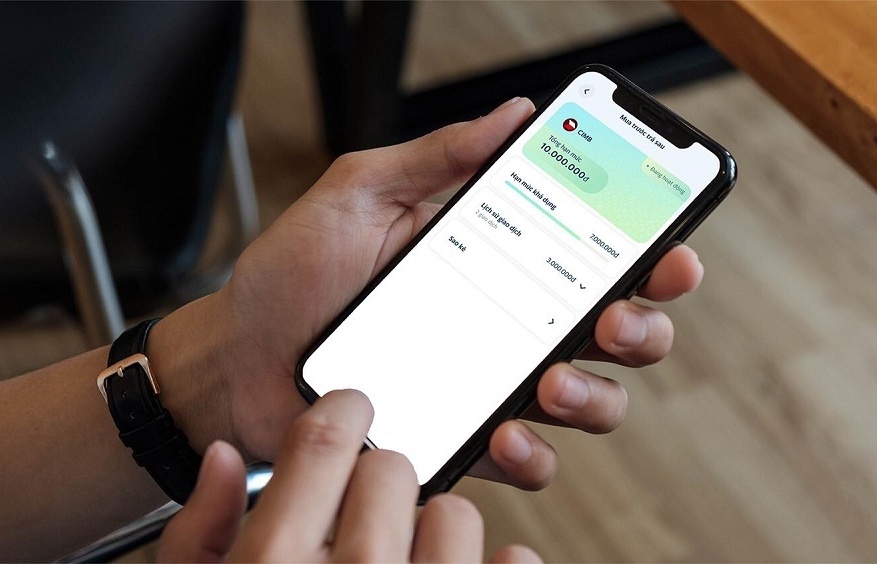