FPT a match made in heaven for AI centre

May 21, 2020 | 15:00 (0) user say
Tweet Email Print
Vietnam’s ICT-related services group FPT Corporation is looking like the clear favourite to develop the central province of Binh Dinh’s ambitious AI hub, which is planned to turn it into a regional and global powerhouse in AI development.

The corporation is reportedly working with the central province to join its project on building its hallmark AI Centre and adjacent supporting urban area.

Binh Dinh Department of Planning and Investment early this year announced details of the project, whose investment capital is estimated to be VND4.36 trillion ($189.6 million) and which is aimed to be developed into one of the world’s largest AI centres. The total investment will include VND3.9 trillion ($169.5 million) for construction, with the remaining capital going to site clearance.

FPT is operating a number of projects on AI and high-tech education in the province. These initiatives are said to position the group favourably to be selected as the developer of this particular centre, which is planned to be built on a large golden location at the centre of Quy Nhon city.

When picking the developer, Binh Dinh Department of Planning and Investment will look at applicants’ financial capacity first, then ascertain whether investors’ equity is VND655 billion ($28.5 million) at least. Subsequently, it will look into the applicants’ ability to arrange the necessary finances for the project.

“The investors have to have experience in similar projects, including developing buildings, urban areas, commercial housing, multi-purpose complexes consisting of R&D, AI, and software development components, which they have done by themselves or contributed at least 50 per cent of the total capital,” the document of Binh Dinh Department of Planning and Investment highlighted.

Investors can lodge the bidding registration documents before May 28.

FPT appears as a clear front-runner of the bidding. Last December the corporation broke ground on its FPT University campus specialising in R&D and technology. This 5.7ha campus in An Phu Thinh urban area is expected to supply high-quality human resources especially in AI, a core technology of Industry 4.0, for Binh Dinh and the country and enabling the province to become a global AI centre. Previously, FPT established FPT Software Quy Nhon in 2018, also specialising in AI, with the target of employing a workforce of 500 within two years.

However, tech experts question the capacity of FPT in this sector. “The 500 employees of FPT mainly do outsourcing work for data labelling, which is the bottom rung of AI research,” said one expert.

However, the FPT University campus and the FPT Software Quy Nhon speak strongly in favour of the corporation’s bid to develop Binh Dinh’s largest technology centre that encompasses the province’s strategic national and regional ambitions. The corporation has been steadily building up their presence in the province and the city, setting itself up to bag this project. “The project was practically made for FPT, and will most likely go to them,” said the expert. 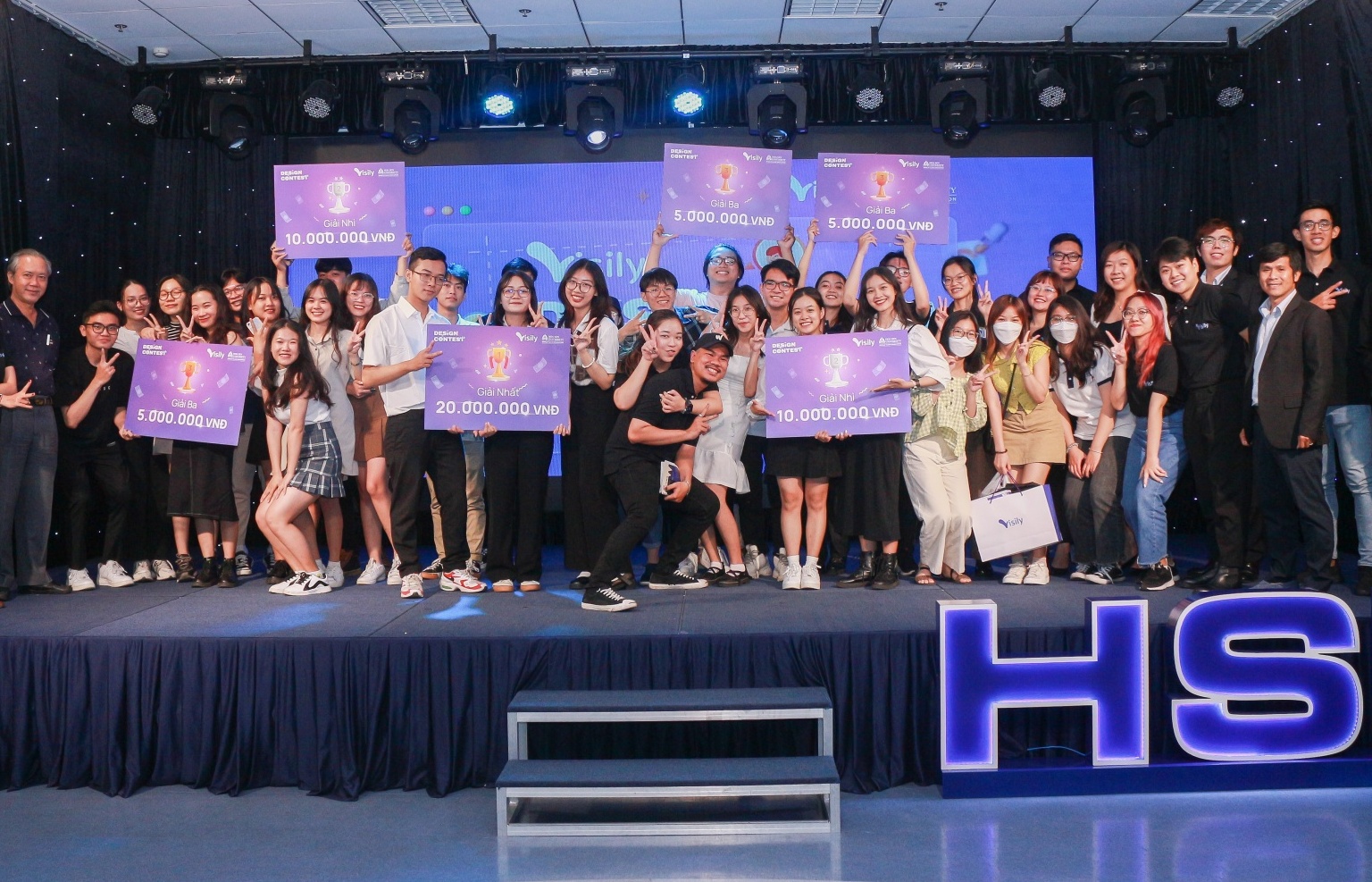 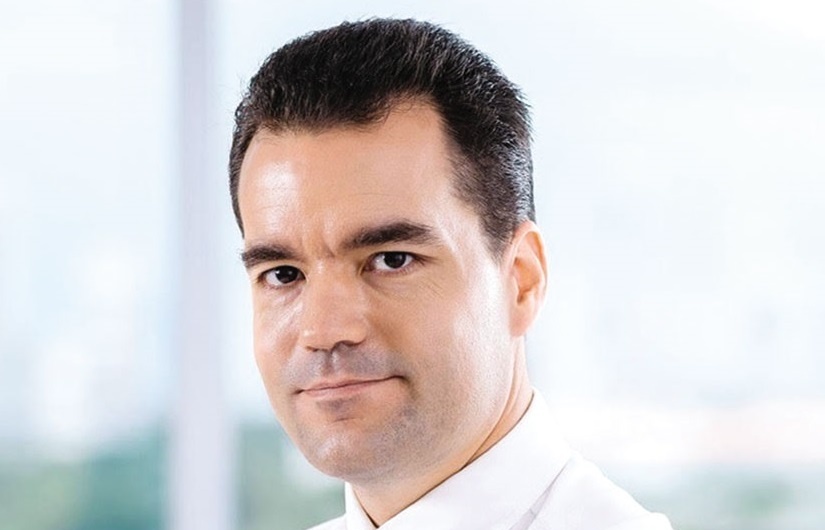 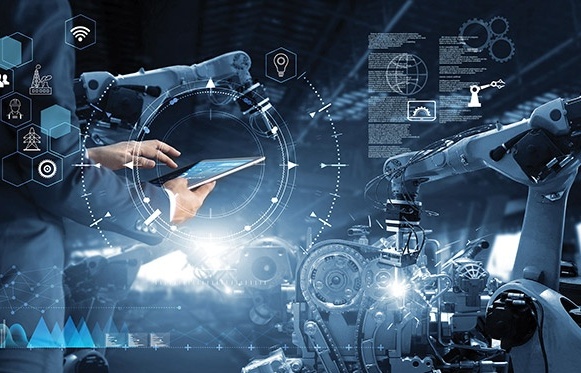 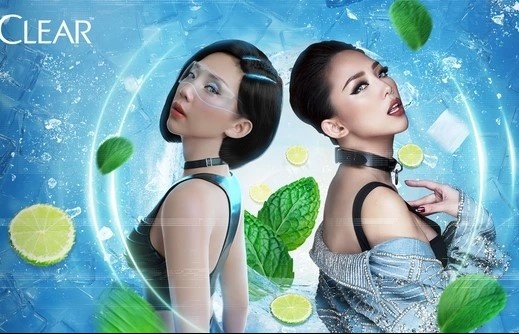 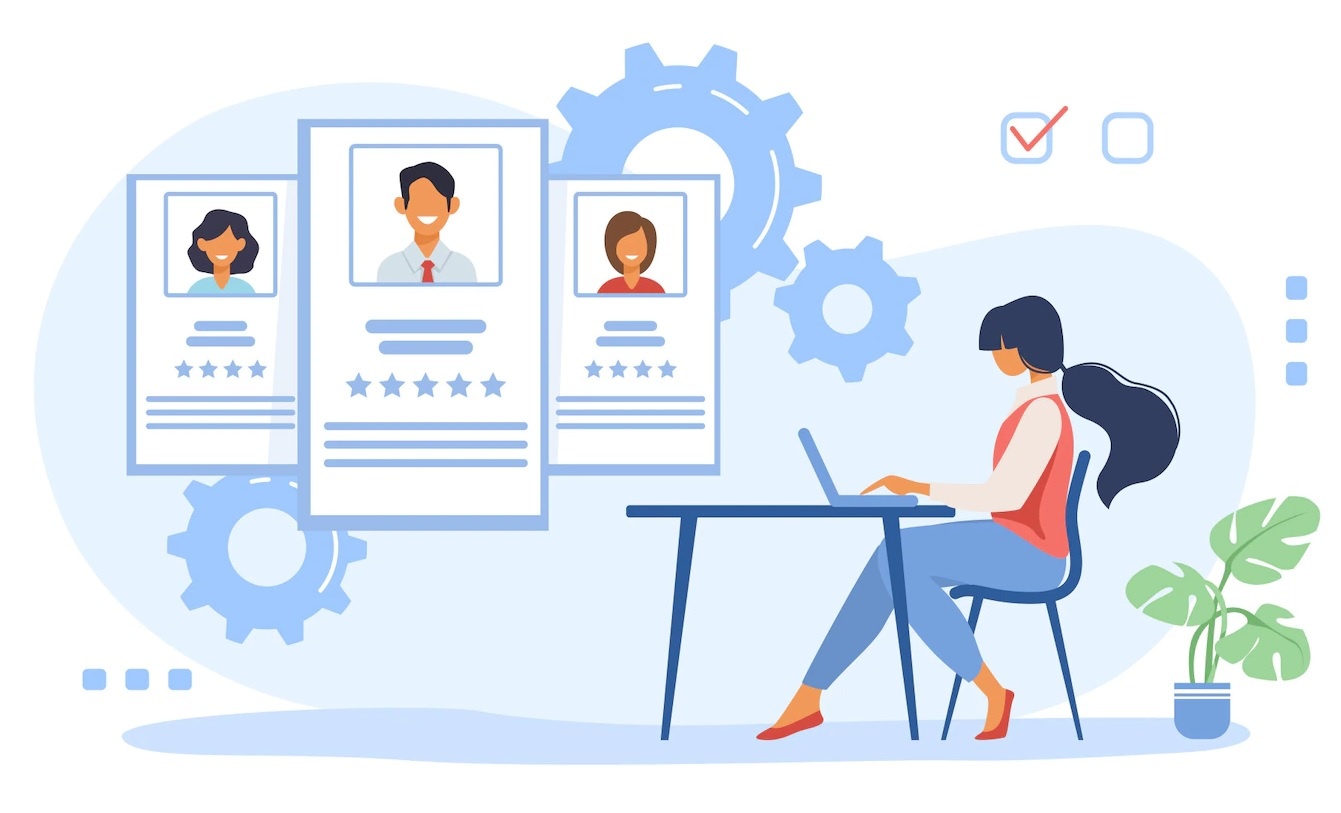 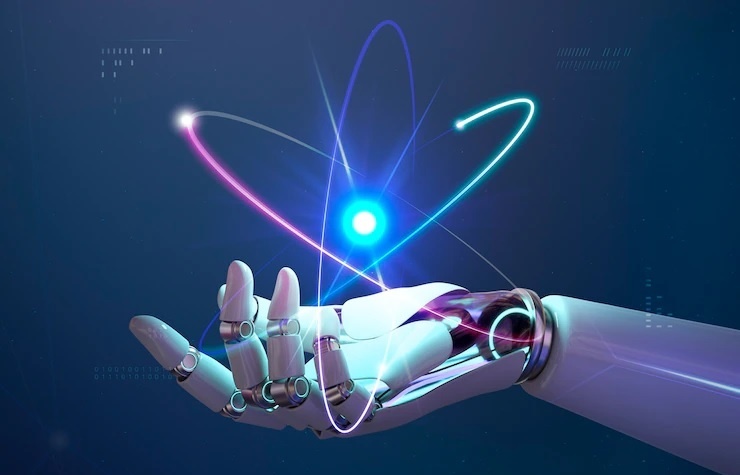