Shin Kyuk-ho was the last of the South Korean entrepreneurs who founded the country's major chaebols, or family-run conglomerates, that now dominate Asia's fourth-largest economy.

Born in the southern city of Ulsan, Shin stowed away on a ship to Japan at the age of 18 to seek his fortune and established Lotte to manufacture chewing gum in Tokyo soon after World War II.

The business later grew to include dozens of subsidiaries in the food, retail and hotel industries.

He married a Japanese woman and they had two sons.

Shin's two sons made headlines in 2015 with a bitter public fight for control of the group, each accusing the other of mismanagement, personality flaws, and of manipulating their frail and aged father.

His younger son Dong-bin eventually took over the reins as chairman but both he and Shin were accused of causing US$72 million in damages to the group by renting out Lotte Cinema concessions at discounted rates to the founder's eldest daughter and mistress.

The daughter was jailed for two years, while the mistress - a former model and actress 39 years Shin's junior, who came to his attention after winning a beauty pageant - was given a suspended sentence.

He was sentenced to four years in prison but was allowed to stay out of jail on health grounds.

He had been suffering from dementia and other diseases of old age before his death, according to South Korea's Yonhap news agency.

Lotte, which owns the country's tallest 123-story skyscraper, is a household name in South Korea, with the conglomerate's interests ranging from snacks and beverages to supermarkets, department stores, hotels, theme parks and cinemas. One of its flagship units is Lotte Chemical , which has a factory in the United States.

Due to its deep links to Japan, Lotte has sometimes faced a public backlash in South Korea, leading to a boycott of its products when ties between the two countries worsened.

In 2017, Lotte also became the biggest corporate casualty of South Korea's diplomatic row with China over Seoul's decision to deploy a US anti-missile system to counter North Korean threat.

Lotte, which offered land for the system, saw most of its supermarkets suspended by Chinese authorities, and eventually pulled out of the operations. 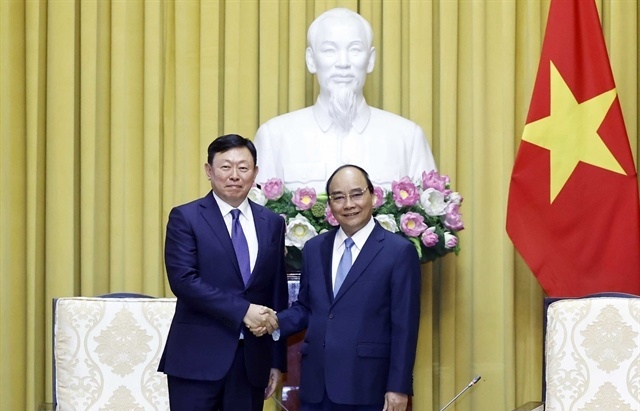 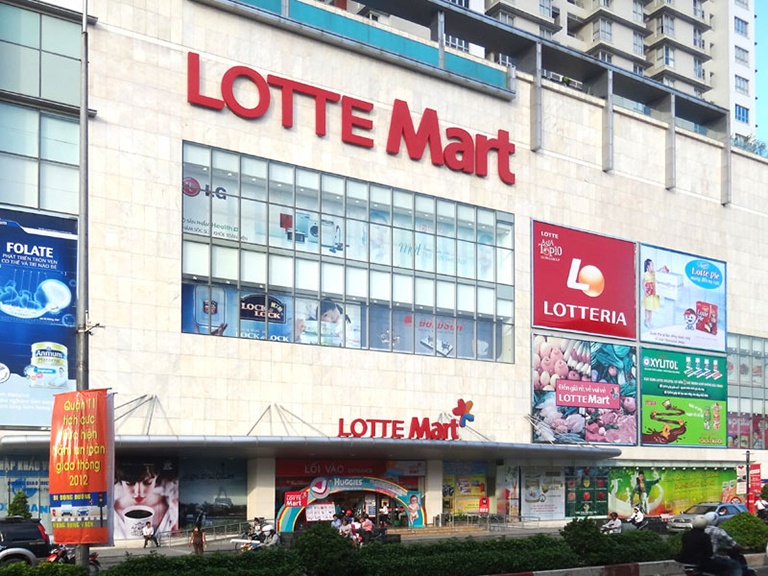