October 15, 2018 | 09:54
Tweet Email Print
Many Vietnamese firms want to boost exports of agricultural products to China via official channels to gain higher value and avoid risks from unofficial cross-border trade, but face a number of difficulties in seeking to bring their trade above-board.

In recent years, an estimated 60 per cent of Viet Nam’s fruits and vegetable exports to China were conducted via informal cross-border trade transactions across the boundaries that were not recoded by customs authorities and were conducted by small and unregistered traders.

According to Do Ngoc Chat, director of the Viet A Company, only a few agricultural products of Viet Nam are accepted to be exported to China via official channels.

For example, only eight types of fruits dragon fruit, watermelon, lychee, longan, banana, mango, jackfruit and rambutan were allowed to be exported via official channels to China.

According to Le Thanh Hoa from the Agro Processing and Market Development Authority, many agricultural products of Viet Nam could not be exported to China via official channels because the two governments had not finished negotiations on procedures and quarantine checks.

Chat said that many farm produce of Vietnamese strength such as coconut, avocado, durian and sweet potatoes could not be exported via official channels and must be exported in small volumes.

“We don’t want to conduct unofficial cross-border trade for many types of fruits and vegetables. We want to promote exports to China via official channels to gain higher value and security in payment,” he said.

According to Nguyen Dinh Tung, direct of the Vina T&T Group, informal cross-border trade was disadvantageous for both traders and farmers.

For example, green-skin polemo were exported to China at low prices because they were not accepted through official channels, Tung said.

Transportation costs in informal cross-border trade is higher and the risk of not receiving payment is also higher, he said.

Tung added that if Chinese traders suddenly stop or tighten informal cross border-trade on any product, the product’s prices might fall to rock bottom.

In addition, firms and farmers do not pay attention to enhancing product quality, building their brands and verifying product origin in informal cross-border trade, according to Chat.

Chat urged the management agencies to speed up the negotiation with China on exports of fruits and vegetables via official channels.

He said that many types of Vietnamese fruits were now exported to demanding markets like the US, Australia and Japan but were still going through unofficial cross-border trade to China.

Le Thanh Hoa from the Agro Processing and Market Development Authority said that several Vietnamese fruits and vegetables would soon be accepted for export to China via official channels, such as green-skin polemo and sweet potato.

Viet Nam was also focusing on removing barriers in the quarantine check process to expand markets for Vietnamese fruits and vegetables, he added.

Statistics of the Ministry of Agriculture and Rural Development showed that in the first nine months of this year, Viet Nam’s exports of agro-forestry-fishery products reached US$29.6 billion, in which China was the largest market with a value of $6 billion. Fruit and vegetable exports to China totalled $2 billion in the nine-month period, including official and unofficial trade. 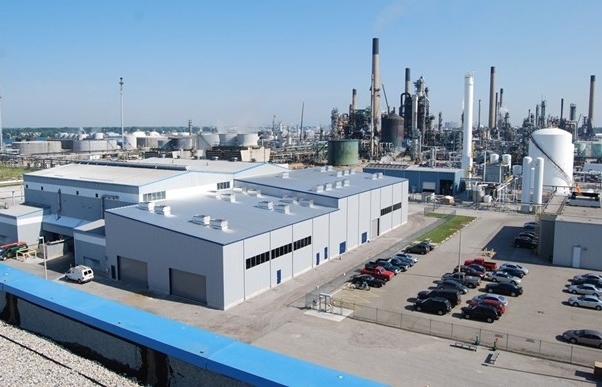 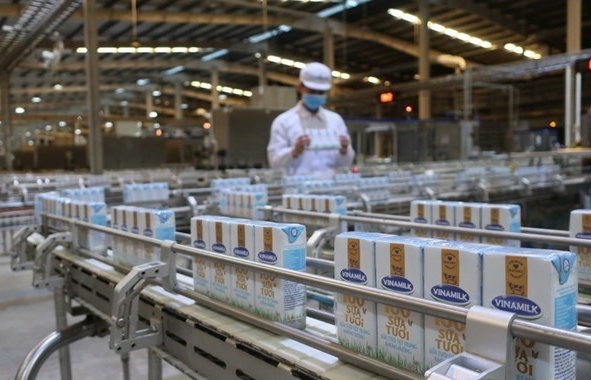 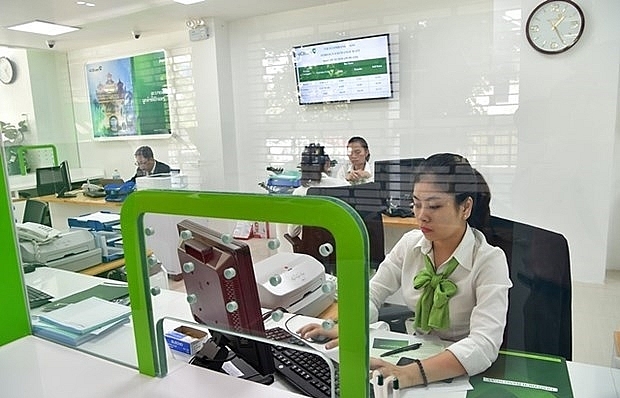 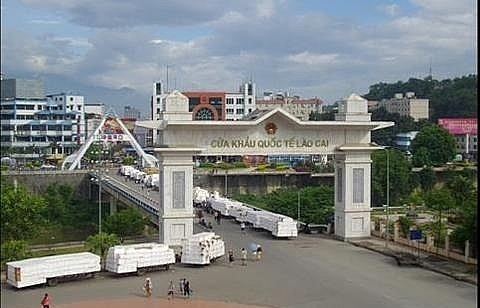 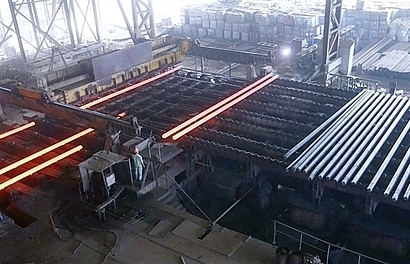