The 36-year-old Federer, who won his 20th Grand Slam when he captured the Australian Open in January, is off to one of his strongest career starts and is now 15-0 in 2018.

"It has been great. But it is a totally different year, and so many years after," he said.

"For so many years I have felt good actually in Australia.

"I don't know if it's Australia per se or, taking the benefits from the hard work I put into the new season."

Federer, who also won at Rotterdam in February, is gunning for a record sixth Indian Wells title.

"Yeah, and then also Rotterdam was great. I was very happy that I was able to win the tournament there, not just get to the semis and get world No. 1.

"And here now I'm relieved that I was able to win three matches already. Because in a big, tough draw like here at Indian Wells, you're never quite sure what to expect.

The defending Indian Wells champion Federer put on a serving clinic against Chardy as he hit two aces and won 100 percent of his first serve points. He dropped just three serve points overall with those coming on his second serve.

Federer advances to the quarter-finals where he will face South Korea's Chung Hyeon who defeated 30th-seeded Pablo Cuevas 6-1, 6-3 earlier on Wednesday.

Federer only needed to break Chardy once in each set to get the win in 82 minutes.

The first break of serve came in the 11th game of the opening set to take a 6-5 lead.

In the second set he broke Chardy in the ninth game to lead 5-4. Each time he got the break he then served for the set.

Federer clinched the victory on the first match point when Chardy pounded a forehand into the net.

Chardy hit four aces but made 46 unforced errors compared to just 29 for Federer.

Federer will face the 21-year-old Chung for the second time this year.

Chung made a Grand Slam breakthrough when he reached the semi-finals of the Australian Open in January but had to retire in his match with Federer because of a foot blister.

"It is highly explosive, it's highly impressive what he does and I think he is going to be a great player," Federer said. "How good will still remain to be seen. I have a lot of respect for him."

Chung survived a late rally from Uruguay's Cuevas, who fended off a total of nine match points before eventually losing in the first-ever meeting between the pair.

Down a set and behind 5-0 in the second set, Cuevas miraculously saved seven match points to win the game.

He then served out the next game to cut Chung's lead to 5-2 and then broke the South Korean in the game after that.

Cuevas saved two more match points in the ninth game but his luck finally ran out.

Philipp Kohlschreiber of Germany beat Pierre-Hugues Herbert of France 6-4, 7-6 (7/1) and Canada's Milos Raonic won in a walkover when Marcos Baghdatis withdrew from their night match with an illness. 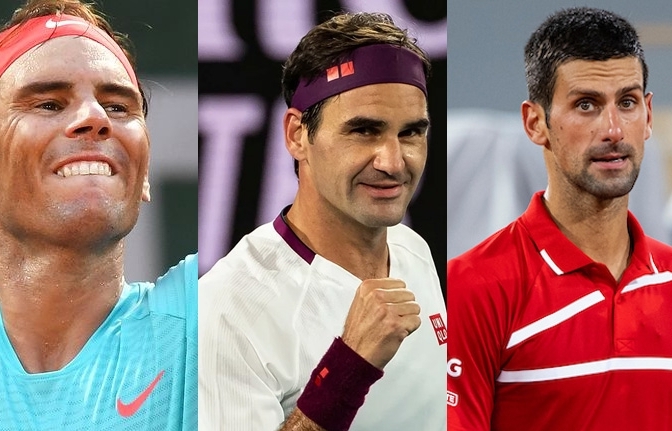 Age just a number for Nadal, Federer and Djokovic 1 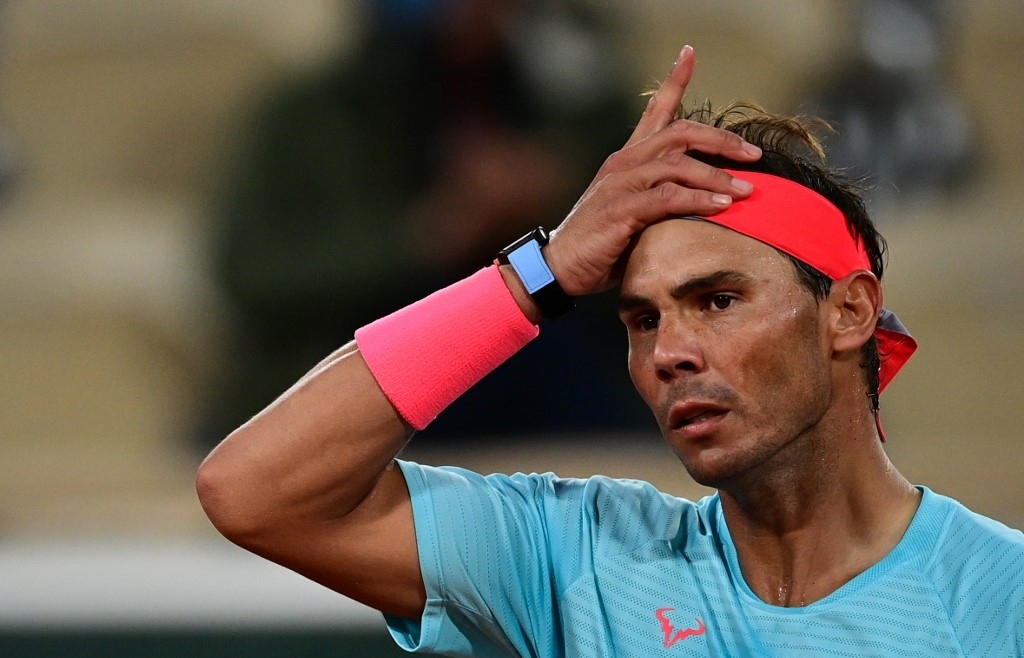 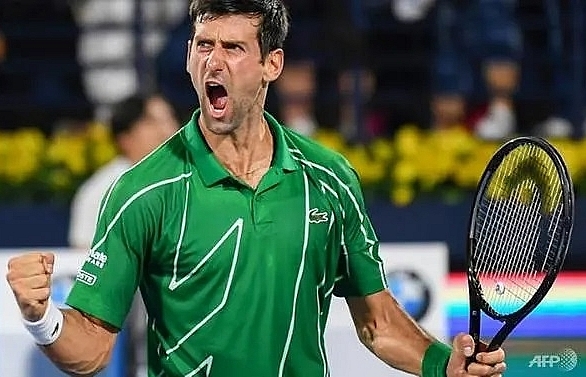