February 24, 2020 | 17:10
Tweet Email Print
FE Credit has changed from the company limited to the joint-stock company operating model in preparation for its initial public offering (IPO) this year.

The State Bank of Vietnam (SBV) has just approved FE Credit's application to the joint-stock company format. This change is a legal requirement for an IPO.

The company has been reporting falling profit figures in the last three years. However, sharing with shareholders in the 2019 shareholders' meeting, Nguyen Duc Vinh, VPBank general director, affirmed that FE Credit is still an "important and effective business" of the bank. Although facing many difficulties as credit growth in this segment decelerated, FE Credit still increased its market share from 53 to 55 per cent.

As of the end of 2019, FE Credit reported a loan balance of VND60.6 trillion ($2.63 billion), an increase of 14 per cent. The non-performing loans (NPLs) ratio was 6 per cent, the same as at the end of 2018. The capital structure of the company includes equity (18 per cent), foreign debts (23 per cent), domestic debts (8 per cent), term deposits (4 per cent), promissory notes, treasury bills, deposit certificates, and bonds issued by credit institutions (43 per cent), and other debts (5 per cent).

In 2014, VPBank fully acquired Vinacomin Finance Company from Vinacomin and renamed it to FE Credit. 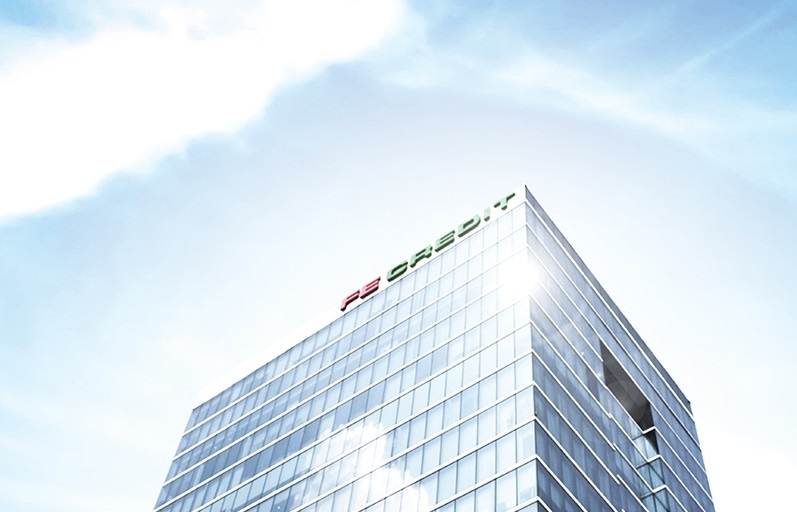 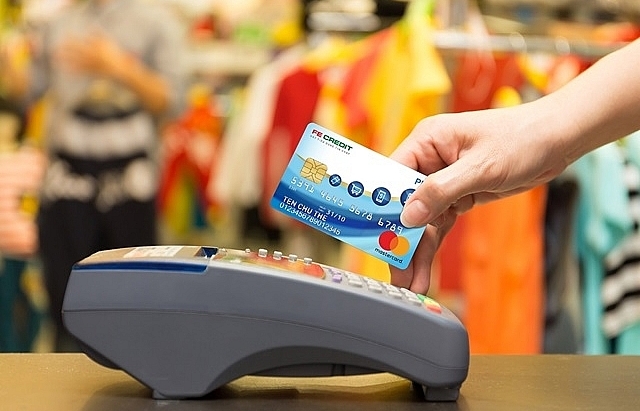 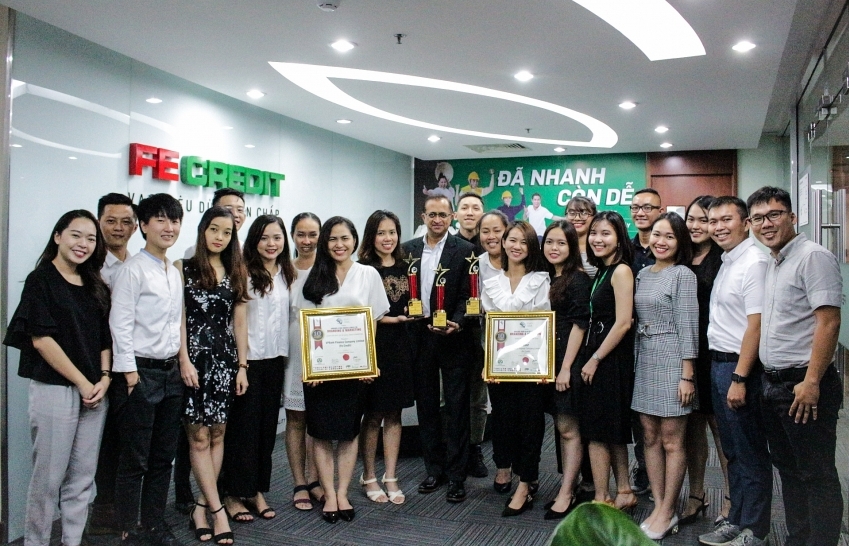 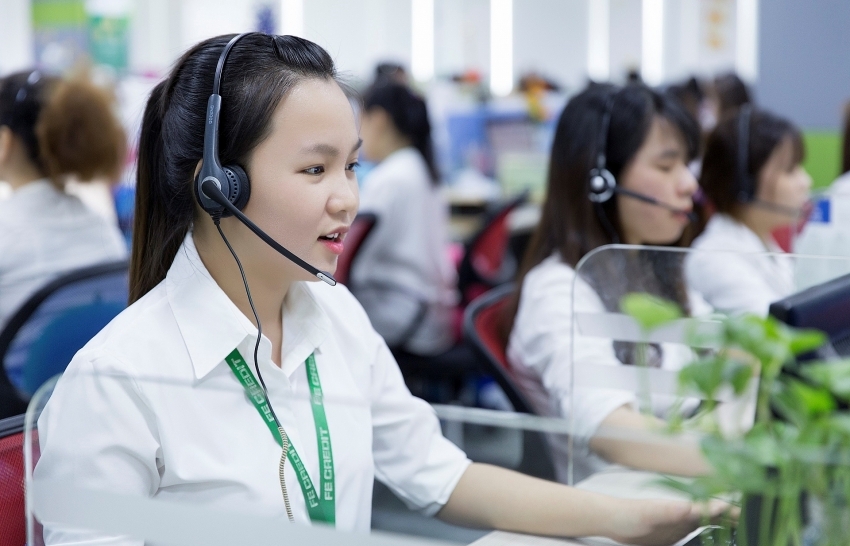