March 01, 2019 | 14:00
Tweet Email Print
Their long-experience in retail chain operation is the main reason behind many electronics retailers like FPT and Mobile World’s efforts to enter the fragmented pharmaceutical distribution scene.

The latest report by market research company Business Monitor International Research (BMI Research) stated that the total value of the local pharmaceutical market hit $5.3 billion, including the $1.6 billion pharmaceutical retail market, which is held by 57,000 drugstores across the country. Especially, no single chain occupies more than 5 per cent of the total market share, according to Chris Blank, founder and CEO of PharmaCity.

This fragmented and multi-hued market offers great opportunities for technology retailers, which have long experience in running store chains.

Vingroup’s establishment of Vinfa JSC as well as many deals between technology retailers and pharmaceutical firms in 2018 highlight retail giants’ migration into pharmaceutical retail.

“Investing in the pharmaceutical manufacturing centre is part of our strategy to expand Vingroup’s operations in the medical sector,” said Phan Thu Huong, chairwoman of Vinfa’s board of directors.

When first announcing their entrance into the pharaceutical sector in 2017, Nguyen Duc Tai, chairman of Mobile World Group, said that the company expected to spend VND500 billion ($21.74 million) in order to purchase 20-40 per cent of pharmaceutical retail chains, then raise its ownership ratio to 60 per cent.

According to Tai, as no firms occupy 20 per cent of the local pharmaceutical distribution market, there is no clear leader in the segment. Therefore, MWG planned to penetrate the market as soon as possible to beat competitors, and years of market research would cost the corporation valuable opportunities.

In addition to giants, smaller retailers Digiworld and Nguyen Kim have set their sights on moving into pharmacies.

At the beginning of last August, Nguyen Kim purchased 2.12 million Ladophar stocks (27.14 per cent), successfully raising its ownership from 24 to a controlling 51.14 per cent. Nguyen Kim made its first investment into Ladophar in late 2014 by buying 10 per cent of the firm’s capital. Afterwards, the technology retailer raised its ownership to 24 per cent. In addition to Ladophar, Nguyen Kim also invested in FT Pharma.

Recently Digiworld and Nestlé Vietnam also signed a strategic co-operation to develop nutritional and medical products. According to Digiworld’s 2018 business report, its revenue from healthcare and consumer products hit VND75 billion ($3.26 million), up 50 per cent on-year. 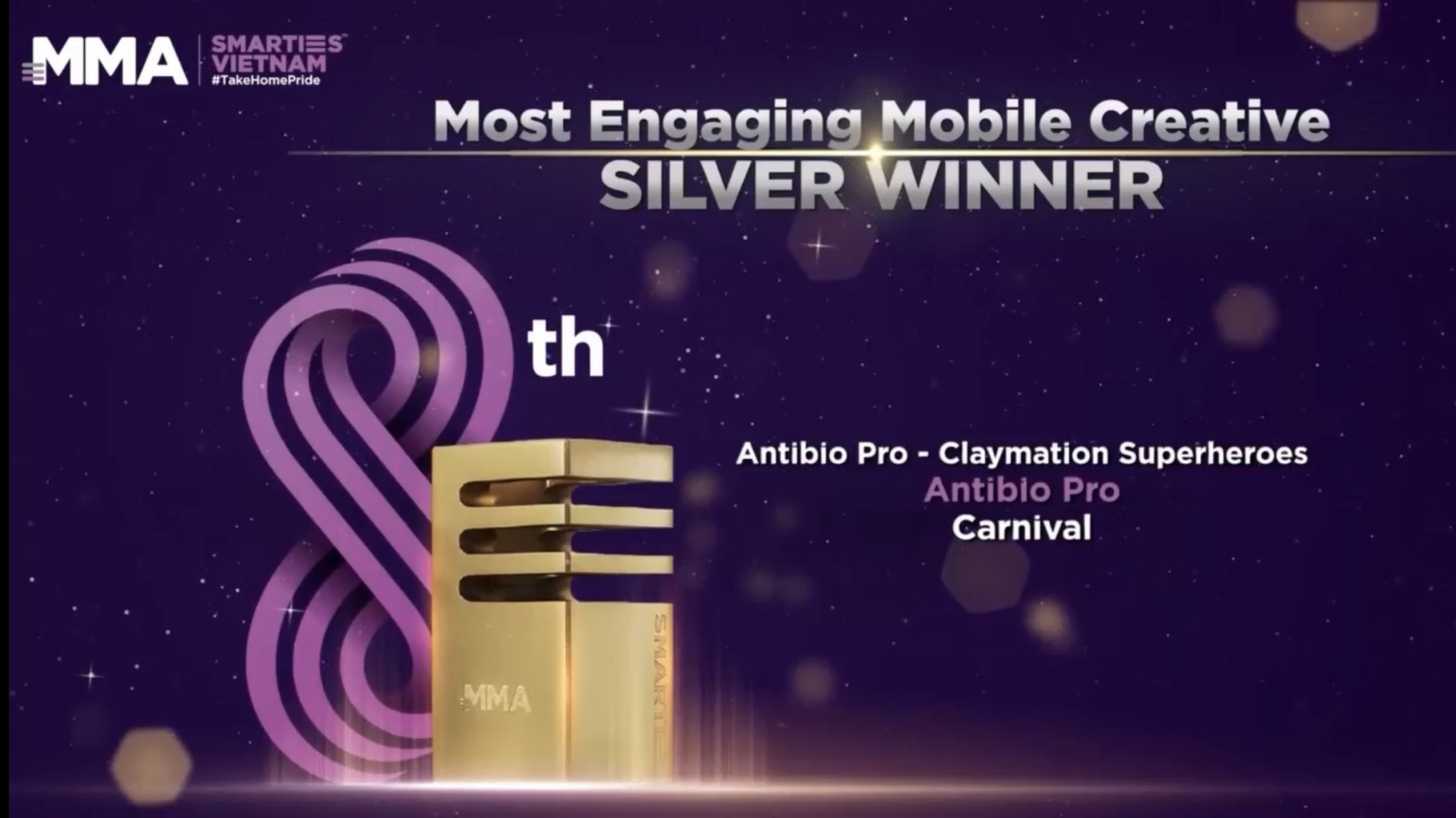 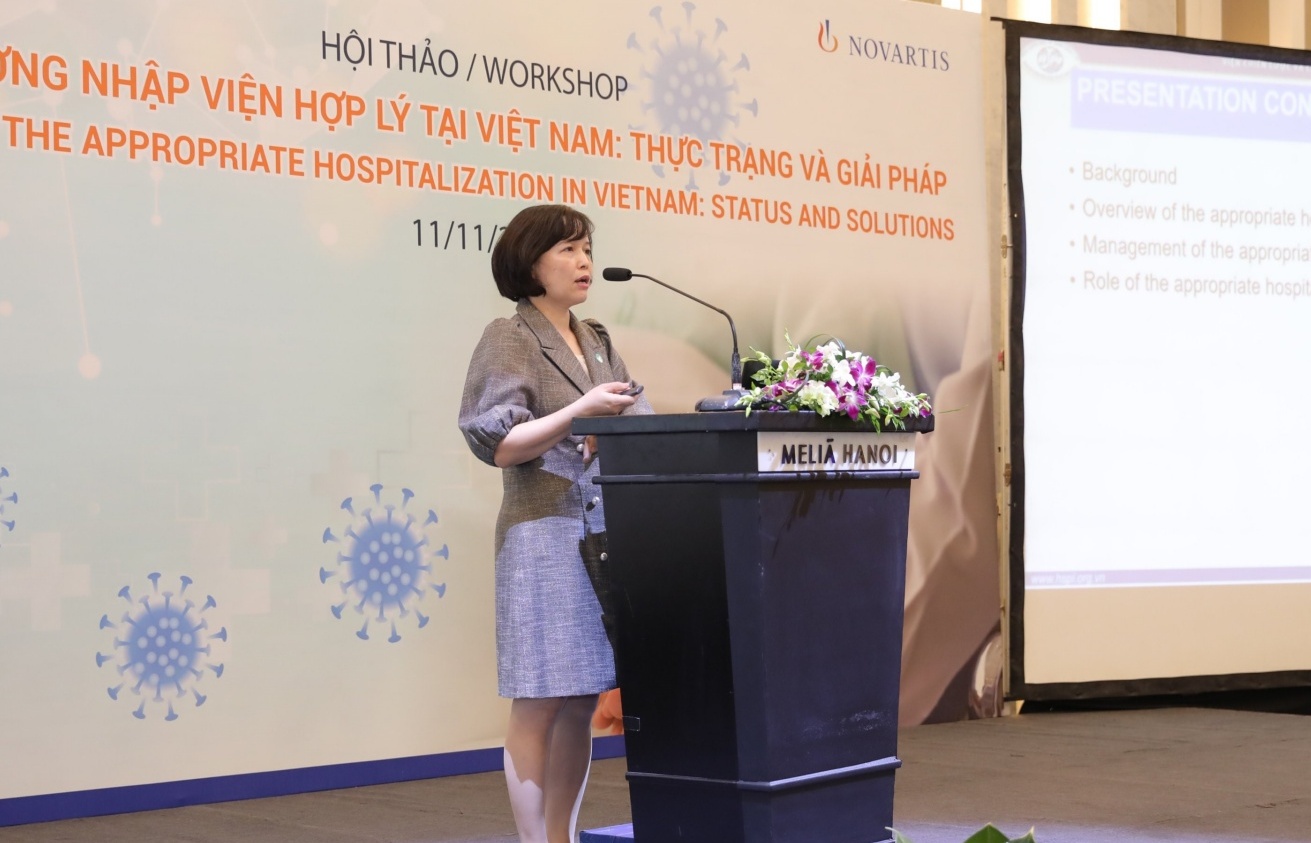