March 16, 2021 | 17:15 (0) user say
Tweet Email Print
Despite the ongoing health crisis, a large-scale vaccine administration scheme plus a continued rise in production and business confidence in the first two months of the year are expected to help the economy hit the desired growth for the first half of 2020 and beyond.

Do Huu Lien has been working in Germany as a consultant for Deutsche Bank for almost 20 years. However, he is now asking for help from friends and relatives in Vietnam to implement a project to establish a financial consultancy firm in the country.

“I expect to come back to Vietnam soon, but it still depends on how well COVID-19 will be controlled. In Germany, the pandemic remains complicated and I am waiting to be vaccinated,” Lien told VIR on the phone.

“It is quite pleasing to hear that Vietnam, whose economic growth remains rather positive, has begun to implement a large-scale COVID-19 vaccination drive, and this will further strengthen business confidence,” he said.

Last week saw Vietnam kicking off its first-ever vaccination drive for the coronavirus, which will inoculate about 70 per cent of the country’s 100 million population.

It is expected that the drive will have a positive impact on investment prospects in Vietnam. This will help build investor confidence that restrictions on movements of people are likely to be reduced, but it may take some time for the full removal of restrictions on international travel.

Of course, vaccination programme rollouts will probably have a relatively more important impact on restoring confidence in countries where COVID-19 was not controlled by other means, and confidence was already much lower than in Vietnam.

State-owned Electricity of Vietnam (EVN) reported that its gross industrial output in the first two months of this year is estimated to be VND54.9 trillion ($2.38 billion), up 4.46 per cent on-year.

EVN’s produced and purchased electricity output is estimated to be 35.7 million kilowatt hours, up 2.98 per cent on-year. Commercial power output is nearly 33.66 million kWh, up 4.46 per cent as compared to that in the same period last year – in which electricity for agro-forestry-fishery occupied 4 per cent, while power for construction and industry took up 54.3 per cent. The rates are 32.8 and 4.3 per cent, respectively, for households’ consumption and hotels.

In Vietnam, electricity is vital for all production activities, so a rise in power consumption means the economy is bouncing back and businesses are boosting performance.

The General Statistics Office (GSO) reported that the economy has been on the rise, despite the Lunar New Year holiday slowing down production activities for around two weeks of February.

In the first two months, its index for industrial production (IIP) ascended 7.4 per cent on-year. In which, the manufacturing and processing sector, which creates 80 per cent of Vietnam’s industrial growth, climbed 10.4 per cent on-year – higher than the on-year rise of 7.1 per cent in the same period last year.

In a specific case, TH Group two weeks ago commenced the construction of its high-tech concentrated dairy and milk production project, with total investment capital of more than VND2.66 trillion ($115.65 million), in Tri Ton district of the southwestern province of An Giang, with a processing capacity of 135 tonnes of fresh milk per day.

The project is expected to be the first of its kind and the largest in the Mekong Delta region, with a total number of 10,000 dairy cows raised in a concentrated area at the group’s farm, and another 20,000 cattle raised by local farmers in cooperation with TH Group. Modern technologies will be applied for the project.

At a meeting with CEOs of various companies over a week ago, Prime Minister Nguyen Xuan Phuc stated that the business community’s confidence is recovering, also fuelled by the country’s COVID-19 vaccination programme.

“We are seeing many enterprises with great confidence in production and business. The vaccinations will further strengthen such confidence,” he said.

According to global data analyst FocusEconomics, this year industrial production should pick up the pace from 2020’s slowdown as economic activity recovers in key international markets.

“Moreover, the underlying strength of Vietnam’s industrial sector remains intact despite COVID-19: Vietnam is an attractive low-cost base for manufacturing firms, including those looking to relocate from China due to the US-China trade tensions,” FocusEconomics told VIR in a statement.

The group estimates that industrial output will grow 8.3 per cent in 2021 and 7.3 per cent next year.

PM Phuc ordered that all efforts must be made to hit the target of 6.5 per cent in economic growth for 2021, inspired by successes since early this year.

On January 1, the government enacted Resolution No.01/NQ-CP on key tasks and solutions for implementation of a socioeconomic development plan and state budget estimates for 2021, with specific goals for the economy (see box).

The government is pinning high hopes on the recovering production and the efficacy of the vaccines which will be administered on a larger scale in the months to come.

Currently, British-Swedish multinational AstraZeneca and Vietnam Vaccines JSC are partnering up to distribute about 30 million doses of AstraZeneca’s COVID-19 vaccine to Vietnam as from the first quarter of 2021, and this is expected to lay firm groundwork for Vietnam’s further economic recovery and growth.

This will also help Vietnam attract more investment from the likes of Do Huu Lien from Deutsche Bank.

“In Germany vaccination is now underway and people have felt safer when travelling and meeting. The government is managing to keep the death toll relatively low even as the pandemic wreaks havoc in other advanced European economies,” Lien told VIR.

“However, like many European nations, Germany is still a very difficult environment for any type of foreign investment. I see that countries with improved investment climates and good control of the pandemic like Vietnam are being eyed by foreign investors,” Lien added.

According to FocusEconomics, after economic growth gained further momentum in the fourth quarter of last year, whose growth hit 2.91 per cent in 2020, signs for the first quarter of 2021 are generally positive.

“Economic growth is projected to rocket this year amid strengthening domestic and foreign demand, with Vietnam set to continue outperforming its regional neighbours. The recent spike in COVID-19 cases and associated implementation of restrictions are a cause for concern. However, a possible prolonged downturn in the tourism sector remains a key downside risk,” said the FocusEconomics statement. “Our panelists expect GDP to expand 7.4 per cent in 2021 and 6.9 per cent in 2022.”

“However, uncertainty regarding the evolution of the pandemic and the rollout of vaccines across key international markets clouds the outlook,” the statement said.

According to experts, even with vaccines we could still face a quite different world economy and it may take time for travel and other contact intensive industries to move to a new normal. 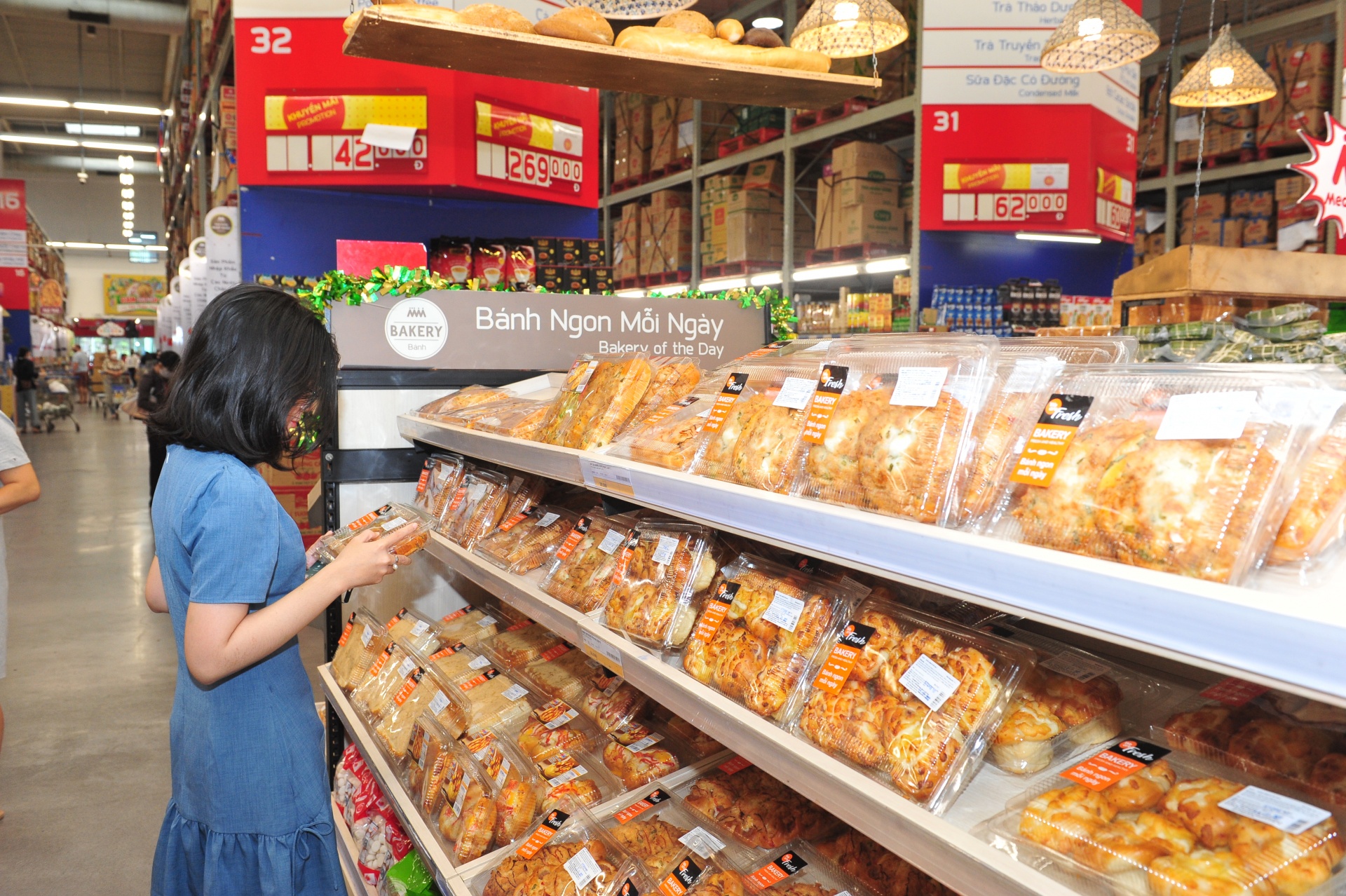