May 27, 2021 | 09:41
Tweet Email Print
The decision to delay Roland Garros for a second successive year has saved "tens of millions of euros", the head of the French Tennis Federation told AFP.

The 2021 edition of the clay court Grand Slam gets underway in Paris on Sunday, just seven months after the end of the 2020 tournament, which was pushed back from May/June to September/October.

This year's event is also starting a week later than normal in an effort to capitalise on the French government's phased easing of Covid-19 restrictions.

"Having to postpone for a week is really a winning choice, a beautiful tens of millions of euros saved."

In total, just over 5,000 spectators will be admitted at the Roland Garros site until June 8.

That figure will go up to more than 13,000 a day later thanks to the government's decision to raise fan numbers to a 65 percent limit of actual capacity.

"Had the tournament ended on June 6 (the original finishing date) and the following Wednesday the limits were raised, that would have been awful," said Oudaa-Castera.

The main setback for organisers this year is that nine of their scheduled 10 evening sessions -- an innovation for 2021 -- will be played behind closed doors.

A government curfew of 9pm will not be lifted until June 9.

Oudaa-Castera admitted that the ideal scenario would have seen the 2021 event pushed back two weeks.

However, the FFT insist they were mindful of the negative impact of the unilateral decision last year to delay the French Open by four months.

"Basically, the decision was good last year but it created a debt towards the international community," added the FFT chief.

"This year, we had to take all the precautions and try to correct the terrible image that our federation had suffered by doing what was perceived as a well-played but selfish choice."

However, not everyone has been won over.

The 35-year-old Scot, the brother of former Wimbledon and US Open champion Andy Murray, is unhappy that prize money in doubles competitions has been slashed by 23 percent.

Murray, who has won seven men's and mixed doubles Grand Slam titles, said the FFT did not care about the players.

"On top of twice moving their event dates to suit themselves, The @FFTennis continues their "we don't give a ****" mentality by cutting the doubles prize fund by 23%," Murray wrote on Twitter.

"Thanks for actively supporting all players across the tour. Ps. Your official hotel for doubles players is absolute toilet." 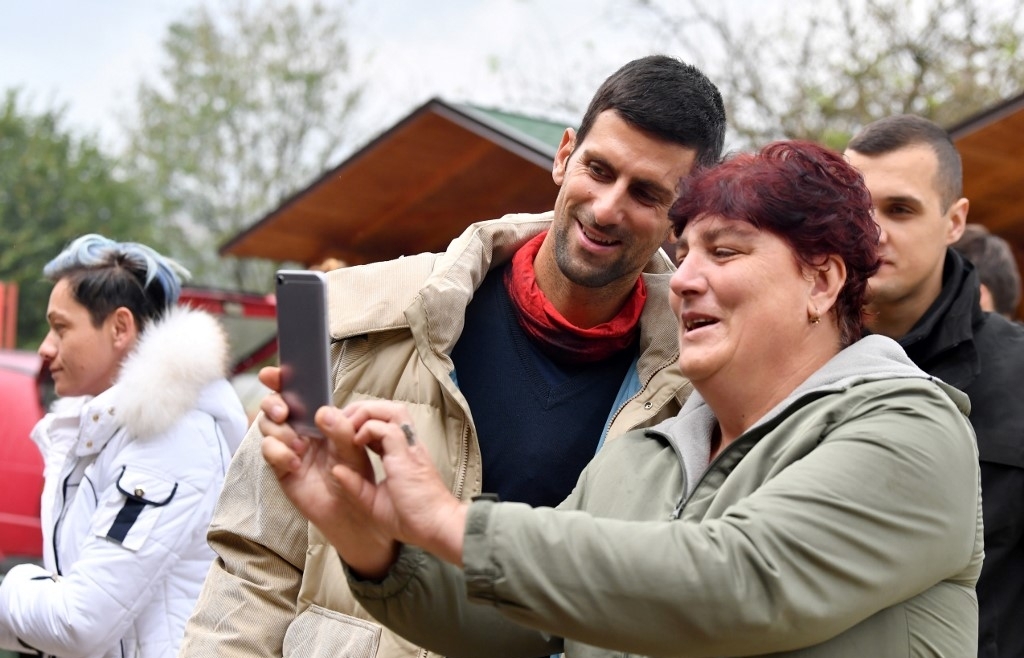 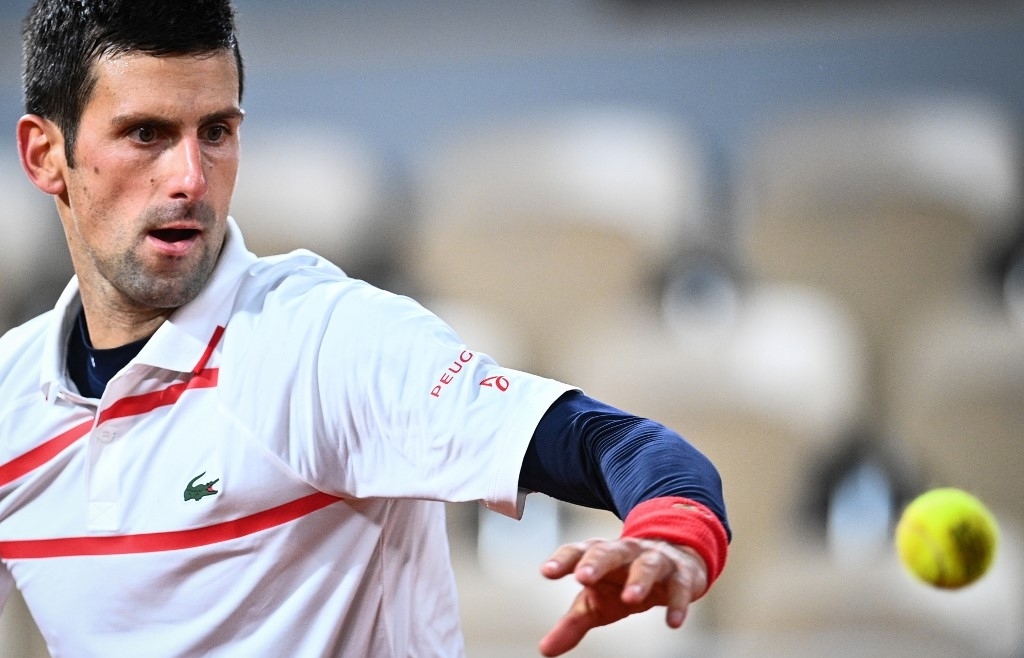 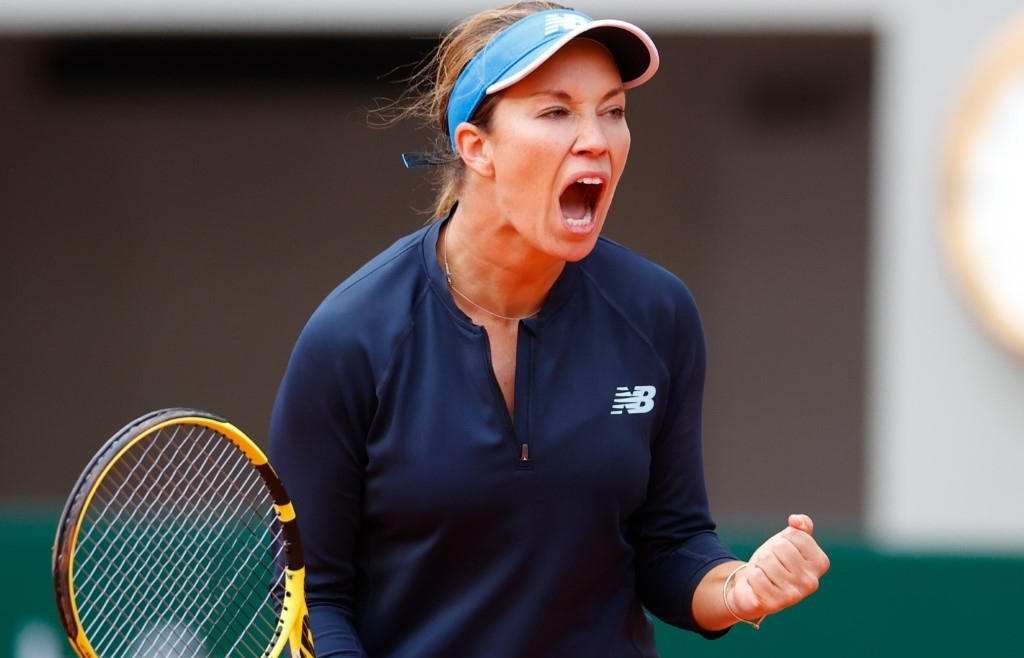 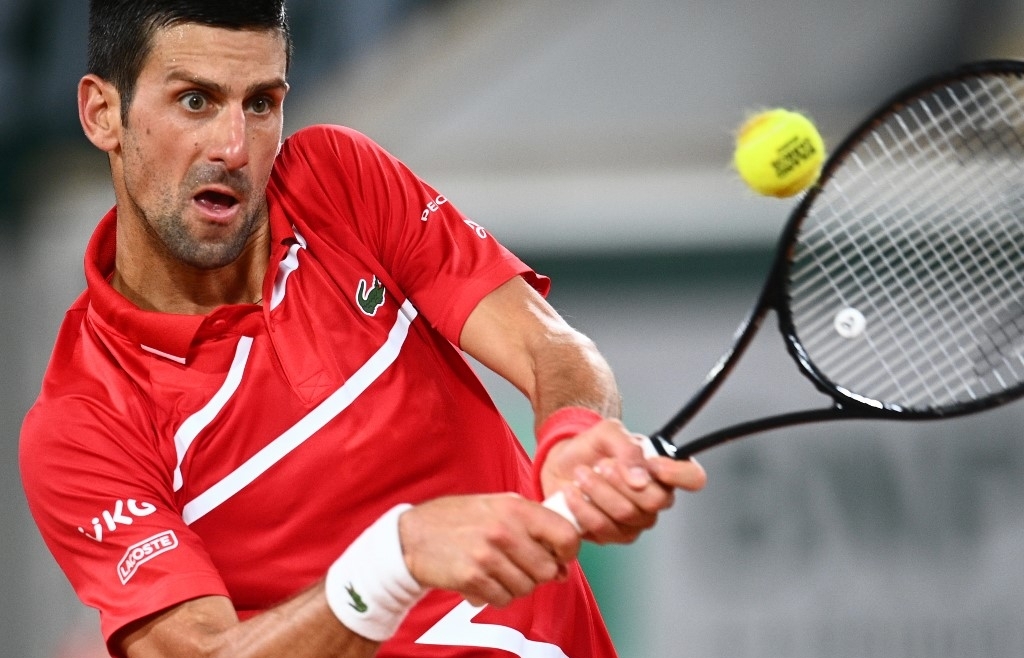 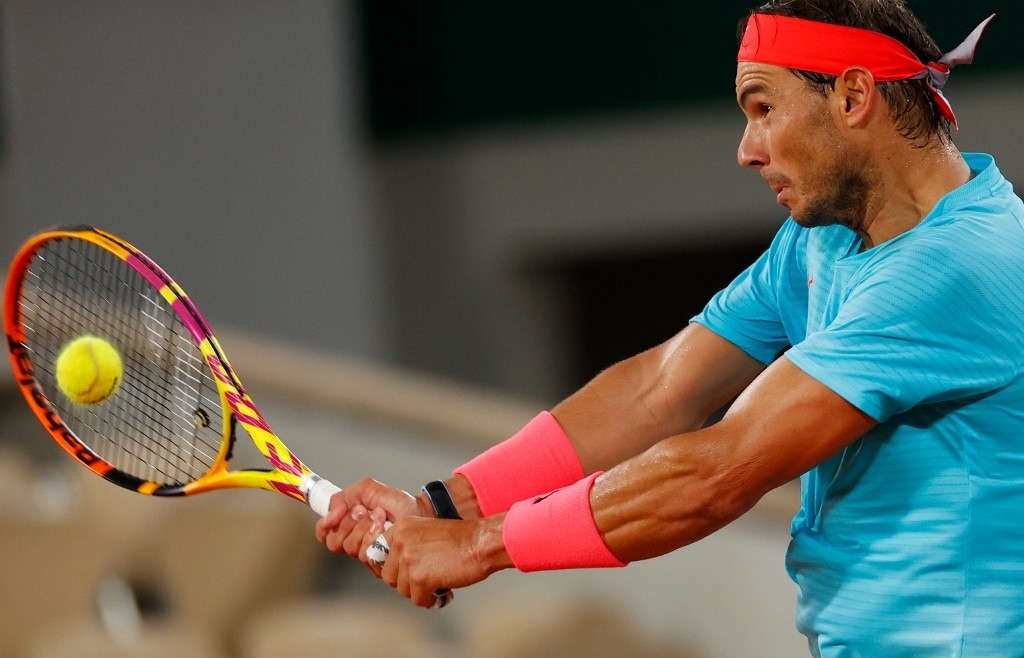