July 20, 2021 | 11:17
Tweet Email Print
The first session of the 15th National Assembly (NA), which was kicked off this morning and will be concluded on July 31, will see the debut of Vietnam’s new NA and the government cabinet leading the nation towards prosperity.

The NA session will elect the state president, the prime minister, and the NA chairperson for the new tenure.

“The NA will decide on its organisation structure and elect and approve senior personel of the state apparatus. This is a pivotal content of the session as it is of great importance to the quality and operational effectiveness of the state apparatus for the entire tenure,” stated NA Chairman Vuong Dinh Hue at the opening ceremony.

“It is suggested that all NA deputies show the highest responsibility, with democratic discussions and thorough considerations, and make a clear-sighted decision on the election and approval of the introduced personnel,” he continued.

The legislative body will also discuss the country’s socioeconomic situation for the first six months of this year and for the latter half of 2021; the 2021-2025 Socioeconomic Development Plan; and the nation’s plan on combating thrift and wastefulness for 2020.

Also on the agenda of the session will likely be discussions on Vietnam’s medium-term financial and public investment plans, and plans for land use for the 2021-2025 and 2021-2030 periods.

The resolution of the recent 13th National Party Congress has specified goals for Vietnam. Concretely, the country will become a developing country with modernity-oriented industry by 2025 when per capita GDP will be $4,700-5,000; an upper-middle income developing nation by 2030 with modern industry; and a developed economy with high income by 2045 – meaning a GDP of $2.5 trillion with per capita income of about $18,000 a year.

To this end, one of the strategic breakthroughs that the Party has specified will be “creating a good system of laws, mechanisms, and policies while establishing a favourable, healthy, and fair investment and business climate for all economic sectors with the promotion of innovation and the mobilisation, management, and effective use of all resources for development – especially land, finance, and public-private partnerships.”

The World Bank is expecting Vietnam’s economy will continue to flourish in 2021.

“By all standards, Vietnam has managed the crisis very well. Looking ahead, Vietnam’s prospects appear positive as the economy is projected to grow by about 6.8 per cent in 2021 and, thereafter, stabilise at around 6.5 per cent. This projection assumes that the COVID-19 crisis will be brought gradually under control, notably through the introduction of an effective vaccine,” said the World Bank in its recent economic update for Vietnam.

On May 23, nearly 70 million voters went to polling stations across the country to elect deputies to the 15th NA and all levels of people’s councils for the 2021-2026 phase. Nearly 100 per cent of voters performed their legal right and obligation, demonstrating their increasing interest in the NA and its relevance to people’s lives. As many as 499 NA deputies and about 264,000 deputies of all-level people’s councils have been elected. 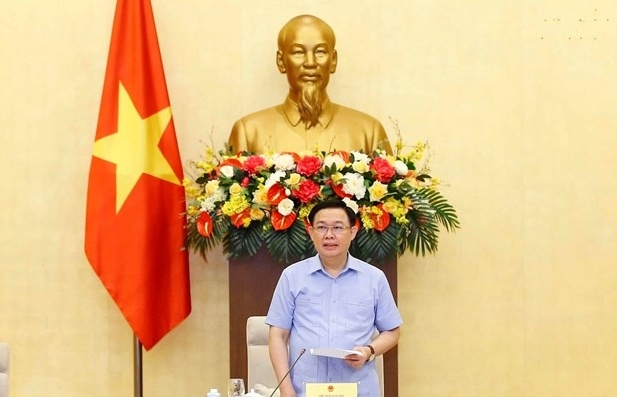 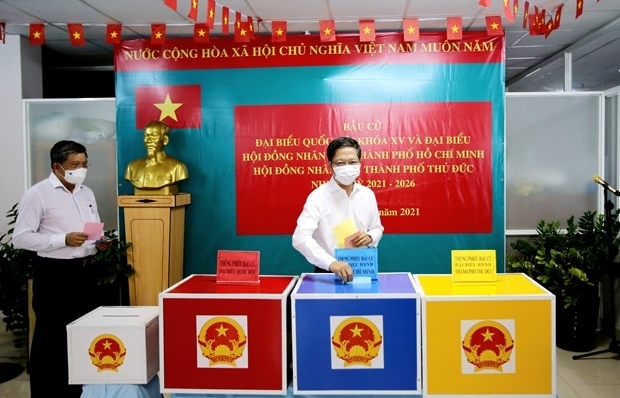 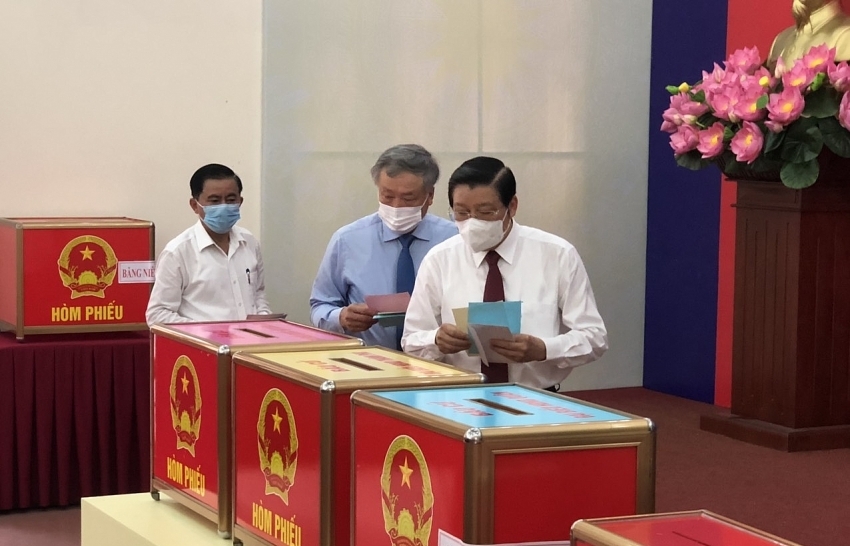 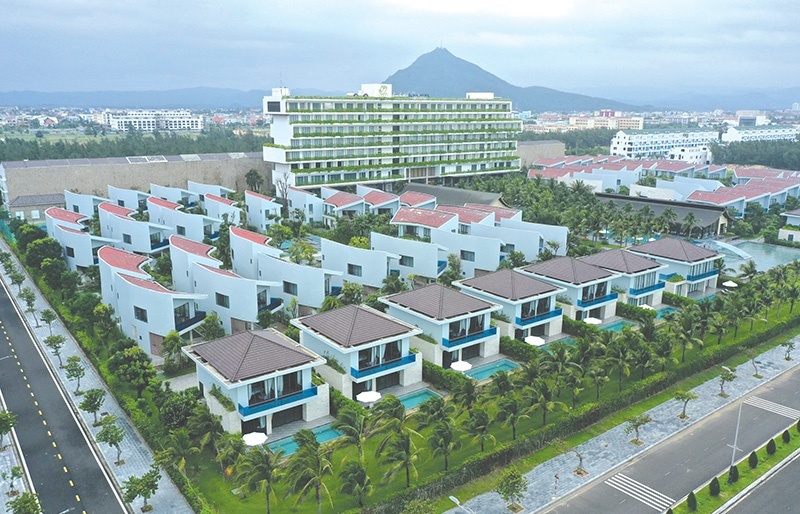