In a document sent to the Ministry of Finance in early September, the Ministry of Transport (MoT) said that because the engineering, procurement, and construction (EPC) contract of the Cat Linh-Hadong metro line project could not be completed on schedule, the construction time had to be extended, which increased the cost of the supervision and consulting contract by about $7.8 million.

However, at the end of August, China Eximbank refused including the additional costs in the loan.

Running from Cat Linh in Ba Dinh district to Hadong district, the project has an elevated line of more than 13km with 12 stations and 13 trains. Travelling at a designed speed of 80 km/h, each train will have four carriages capable of carrying over 900 passengers.

The trial run was completed in December 2020 with more than 70,000km covered through thousands of trips, enabling the system to operate commercially.

On April 29, the French consultant issued a system safety certificate for the Cat Linh-Hadong metro line. Immediately after that, the MoT supplemented the dossier and sent a report to the state inspection council. So far, the State Inspection Council has yet to make a final decision, so the metro line cannot be put into commercial use. 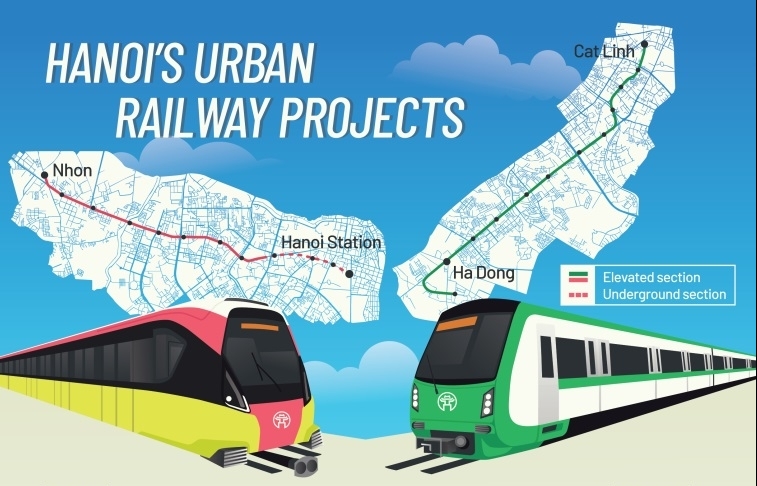 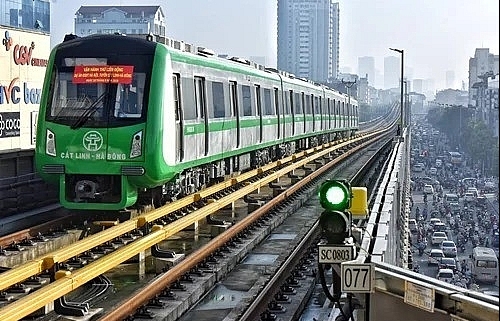 Hanoi metro trouble back on agenda 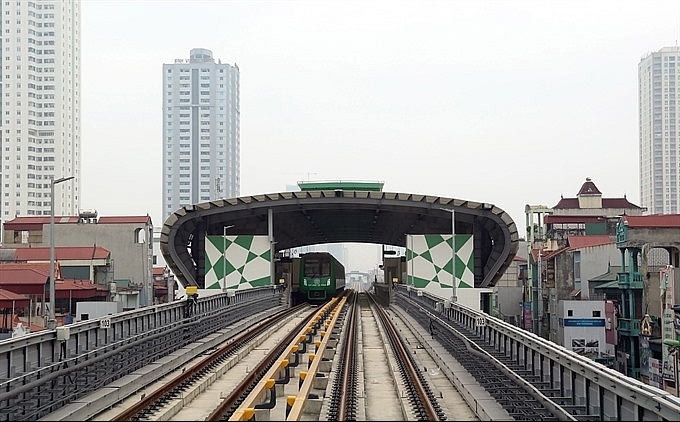 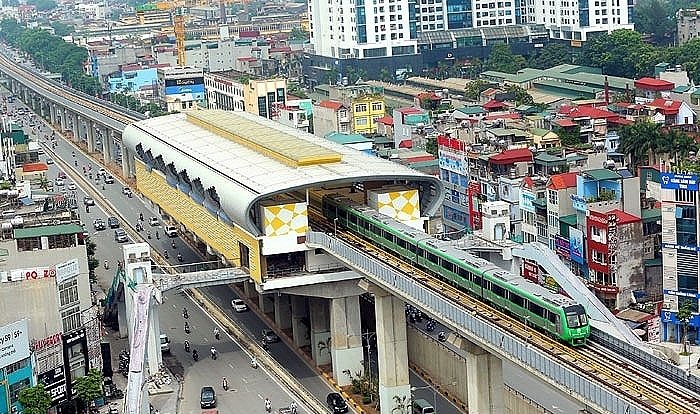 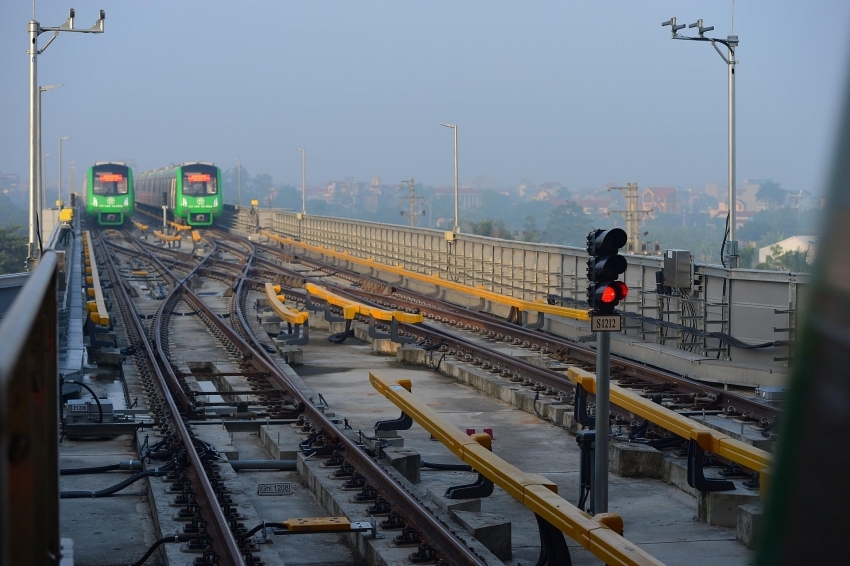 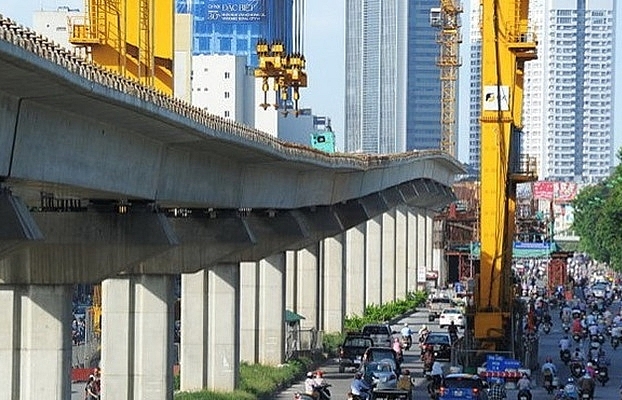 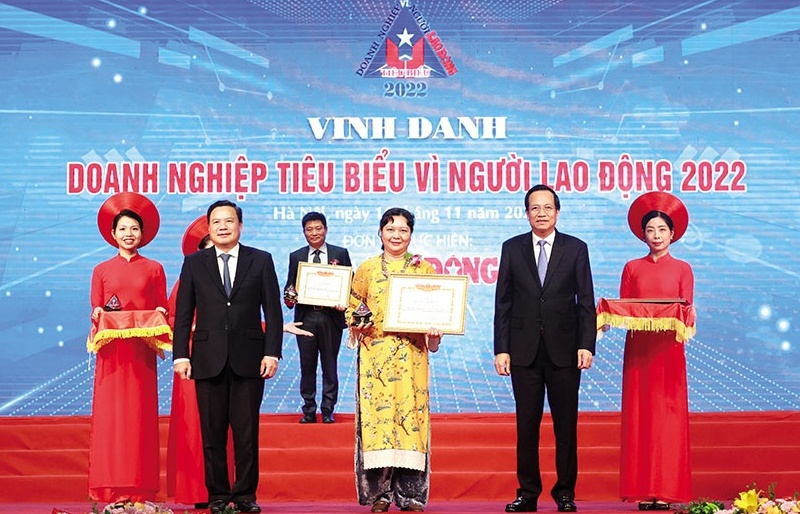 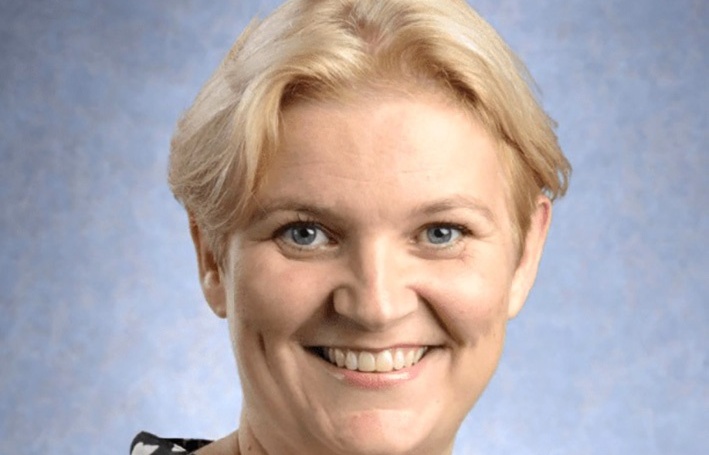 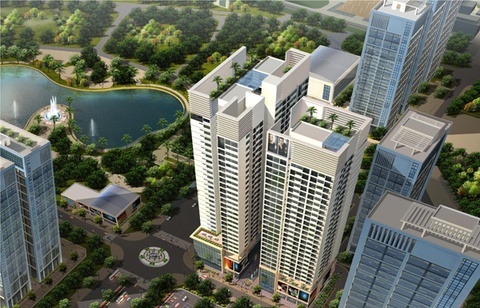