Pent-up demand and a new user base coming from the feature phone segment largely contributed to this growth.

Compared to past seasonal trends, the market performed well during the first two months of the quarter while the third one witnessed a drastic fall in shipments as Vietnam faced its highest ever spike in COVID-19 cases.

Samsung topped the market with a 37 per cent share riding on the Galaxy M31, Galaxy A12, and Galaxy A02s as top models. Xiaomi captured the second spot with 17 per cent driven by the Redmi 9 series and Note 10 series. OPPO and vivo took the third and fourth spots. The OPPO A series smartphones were the volume driver for the brand while the Y-series grabbed the share for vivo in Vietnam. Apple continued to do well in Vietnam and became the fifth-largest smartphone brand in the market. Vietnamese consumers hold a greater aspirational value for Apple, which helps the brand.

Research Associate Debasish Jana said, “The Vietnamese smartphone market is constantly growing. Multiple factors are driving this growth, such as the shift towards smartphones from feature phones, increased economic stability, and promotions from OEMs.”

He added that online channels were increasingly playing a significant role in the market, especially after the pandemic. With COVID-19 restrictions shutting down offline stores, the share of the online channel rose on-year during the quarter to capture 14 per cent of the total smartphone market.

Vietnam has already started its 5G trials, with Viettel becoming the country’s first operator to do so. Vinaphone and VNPT will follow suit. Although it may take a couple of years to have a countrywide 5G network, we can consider this a good start. Currently, 5G capable smartphones have a 14 per cent share of the Vietnamese market. We can expect it to grow in the coming days as operators are gearing up to launch 5G services.

Although Vietnam is currently going through a fresh wave of the pandemic, Counterpoint expects the country to bounce back soon as it has contained the surge quite well in the past. 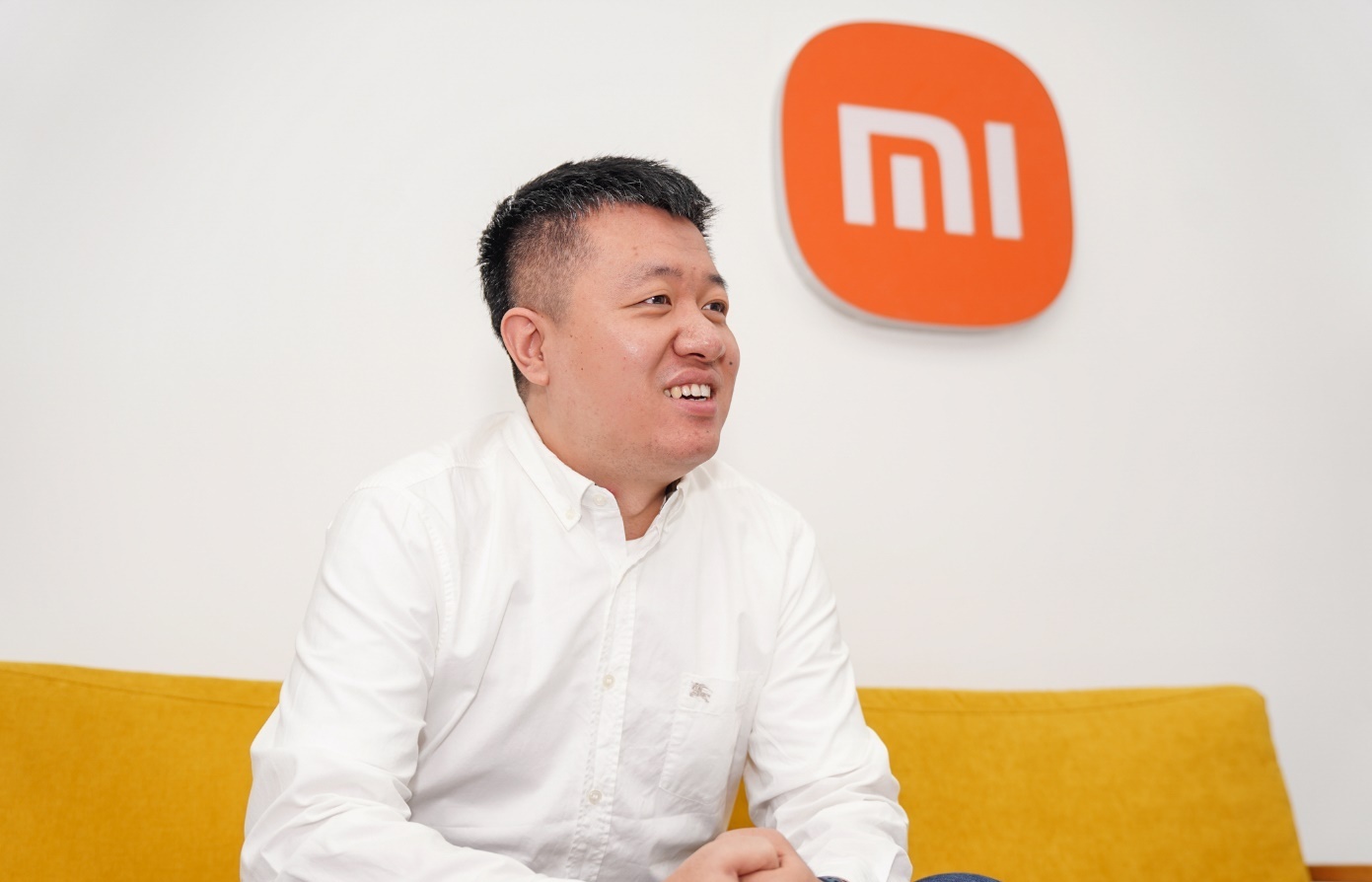 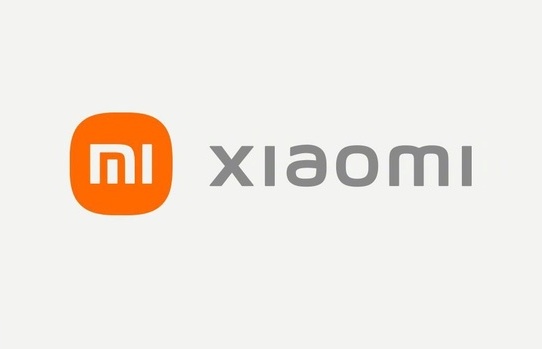