An 11-game winning run has taken City 10 points clear of the Blues at the top of the table, while third-placed Liverpool are 11 points back with a game in hand.

Chelsea boss Thomas Tuchel appeared to be the one coach with an Indian sign over Pep Guardiola with three wins in quick succession towards the end of last season, culminating in lifting the European Cup in Porto.

However, City's 1-0 at Stamford Bridge in September proved to be a telling turning point in the campaign at a time when Chelsea led Guardiola's men by three points.

In contrast to City's formidable form, Chelsea have faltered during the busiest spell of the Premier League season, winning just one of their last five games.

A coronavirus outbreak over Christmas combined with a series of injuries played its part in restricting Tuchel's options, but they have bounced back over the past week to comfortably see off Tottenham 3-0 over two legs to reach the League Cup final.

"Here at Chelsea we don't make selections of trophies, we go for everything," said captain Cesar Azpilicueta.

"The big ones have more impact, but what we all want is to be able to celebrate silverware with the fans at the end of the season."

City's own mass Covid outbreak affecting 21 players and staff fell fortunately for the league leaders over a period of just one game in 14 days.

Guardiola was one of those to test positive and was absent for a 4-1 win at Swindon in the FA Cup last weekend as a result, but is expected to return to the touchline on Saturday.

Liverpool can take advantage of dropped points for one or both of the sides above them in the table when they host Brentford at Anfield.

However, the Reds will have to cope without Mohamed Salah and Sadio Mane, who are away at the Africa Cup of Nations.

If the title race has descended into a procession over the past month, the race below the top three for a place in next season's Champions League has heated up.

West Ham have moved back into the top four on the back of three straight wins and will be confident of extending their advantage over fifth-placed Arsenal when they host Leeds on Saturday, who they comfortably beat in the FA Cup last weekend.

Tottenham are four points back on the Hammers but would go above them should they win two of their three games in hand.

However, Spurs are in desperate need of a response from their meek exit in the League Cup when Arsenal visit for the first north London derby played in front of a full house at the Tottenham Hotspur Stadium on Sunday.

The Gunners have shot back into contention for a return to the Champions League as young talents such as Bukayo Saka, Gabriel Martinelli, Martin Odegaard, Emile Smith Rowe and Aaron Ramsdale have flourished since a miserable start to the season.

But Arsenal's poor record on the road against the other members of the traditional top six has returned with crowds this season.

Mikel Arteta's men were thrashed at City and Liverpool and blew a lead to lose 3-2 at Manchester United in December.

United also need to get back to winning ways in the league to remain in the hunt for the top four when they face Aston Villa for the second time in a week.

Villa were the better side despite losing 1-0 in the FA Cup at Old Trafford on Monday and have made the most exciting moves in the transfer window so far with Philippe Coutinho and Lucas Digne in line to make their debuts. 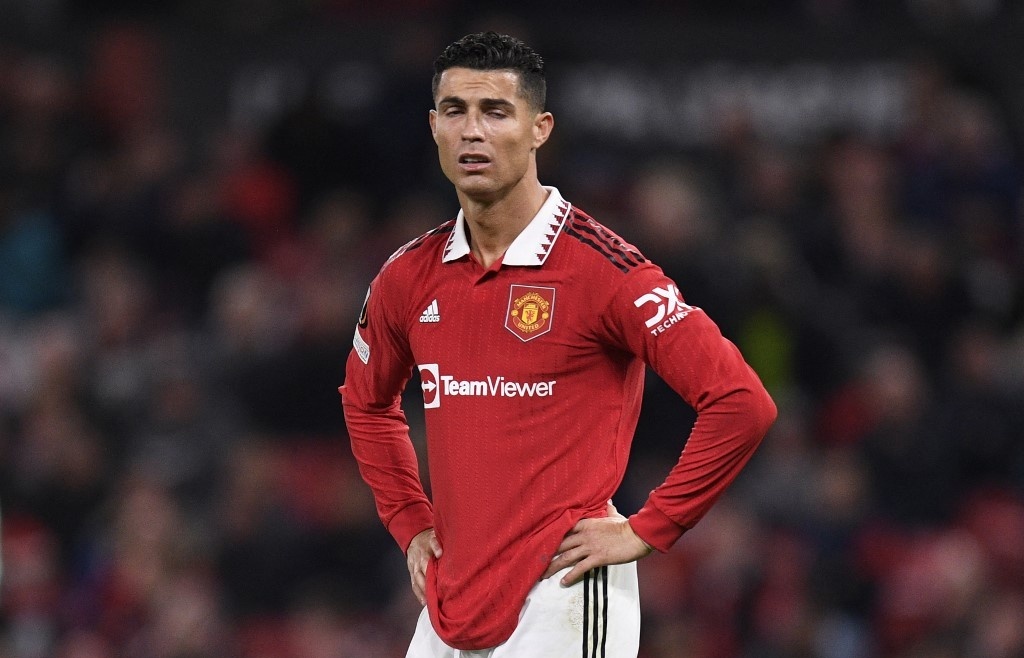 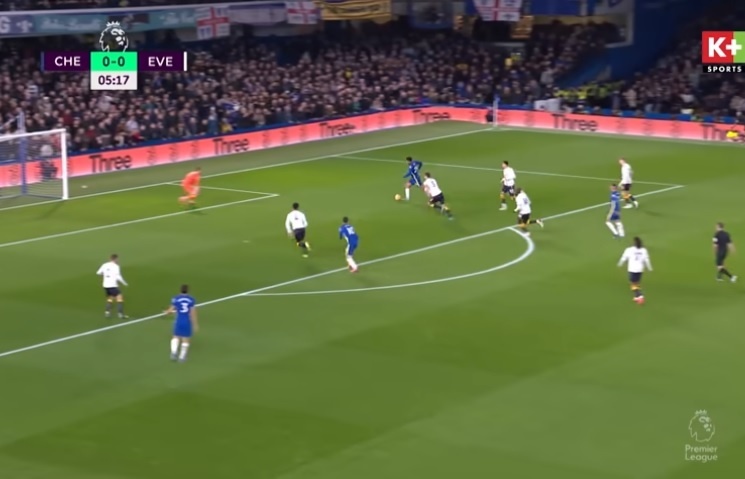