June 14, 2021 | 11:24 (0) user say
Tweet Email Print
According to FiinGroup, a data provider platform, the Vietnamese cement industry expanded by 0.9 per cent in 2020, mainly driven by buoyant clinker and cement export activities while domestic sales decelerated due to the negative impact of the pandemic.

Given weakened domestic demand and the rise in fuel costs, listed cement manufacturers recorded deteriorating average earnings before interest, taxes, depreciation and amortisation (EBITDA) from 17.0 per cent in 2019 to only 15.8 per cent in 2020.

Domestic cement consumption reached 62.1 million tonnes in 2020, declining by 5.6 per cent on-year due to a negative impact of COVID-19. By region, sales in the north and the south contracted by 8.2 and 6.5 per cent, respectively, while Central Vietnam recorded a slight increase by 1.8 per cent thanks to the rebuilding and reconstruction after the heavy storms in the summer 2020 and a boost in the construction of industrial parks.

Meanwhile, clinker and cement export volume continued experiencing strong growth momentum with a surge by 14.9 per cent on-year in total export volume in 2020. The market is driven by high demand from traditional export markets including China and the Philippines as well as Vietnamese cement manufacturers’ effort to tap on new markets.

Despite a supply surplus situation, leading private cement manufacturers continue to develop new facilities aggressively amid COVID-19 to meet demand from the overseas market. Particularly, many expansion projects developed by local private groups including Vissai, Long Son, Thanh Thang, Fico-YTL, and SCC-VN are expected to launch commercial operations in the next five years, boosting Vietnam's production capacity to 149.3 million tonnes of cement per annum by 2025.

Local private manufacturers continued leading the market, accounting for 41 per cent of the market share of domestic cement sales volume in 2020. VICEM and leading private players such as Vissai and Long Son recorded a good performance with a full utilisation rate of 100 per cent in 2020 while foreign-owned players’ figure slumped to 65 per cent in 2020.

The Vietnamese cement sector witnessed a deteriorating profit margin due to the rising fuel costs and slow domestic cement consumption. Listed cement manufacturers recorded a deteriorating average EBITDA margin from 17.0 per cent in 2019 to only 15.8 per cent in 2020. This could be explained by a 6.3 per cent slump in net sales due to low demand in the domestic market and a surge by 20 per cent in coal price (which is driven by rising demand from China and reduction in the production of major suppliers such as Australia). In addition, given fierce competition due to low demand, cement manufacturers spent higher marketing and selling expense to boost sales, contributing to lower EBITDA margin for 2020.

The domestic cement market in Vietnam is forecast to have a neutral outlook in 2021 while cement and clinker export is projected for a positive outlook thanks to high demand from overseas buyers and local manufacturers to explore new markets. 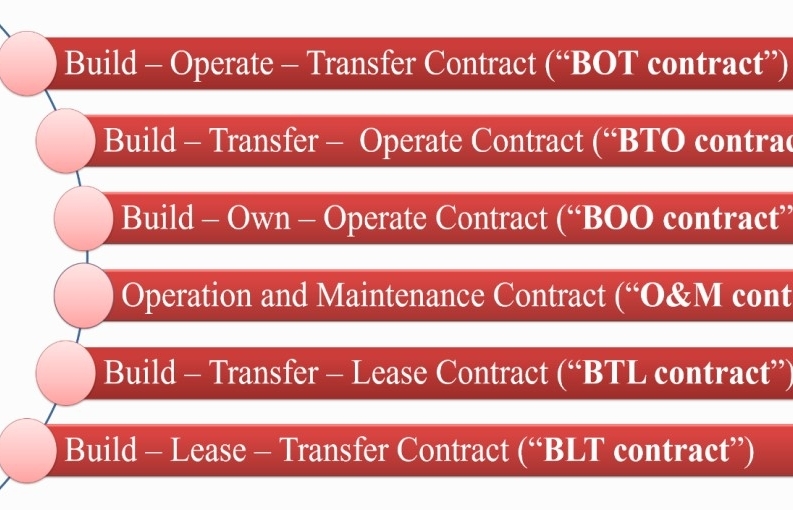 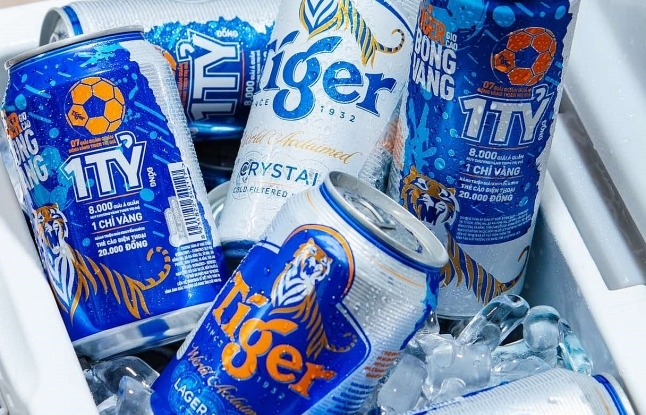 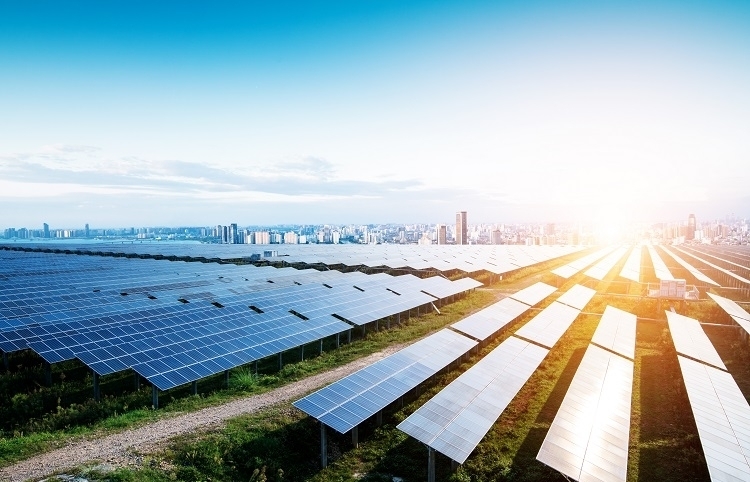 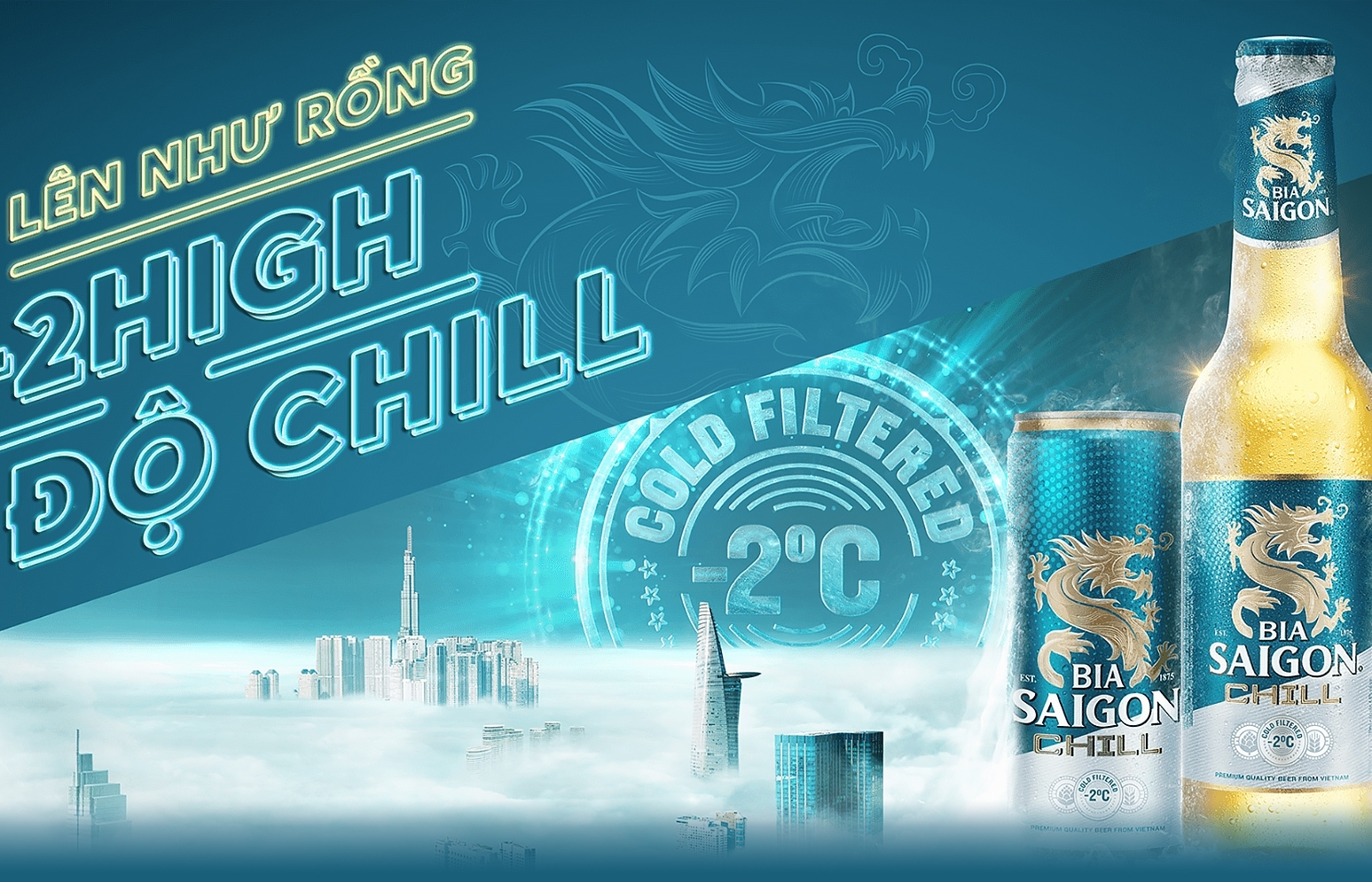 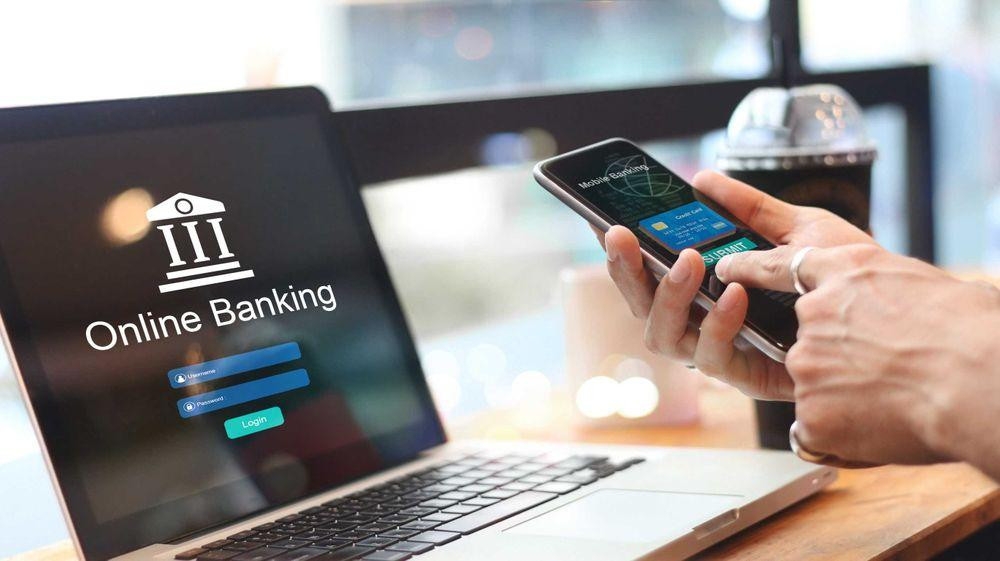 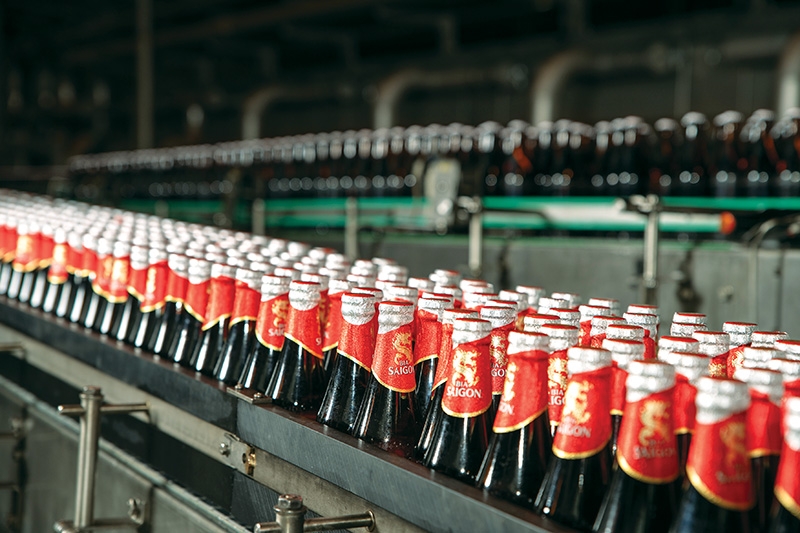 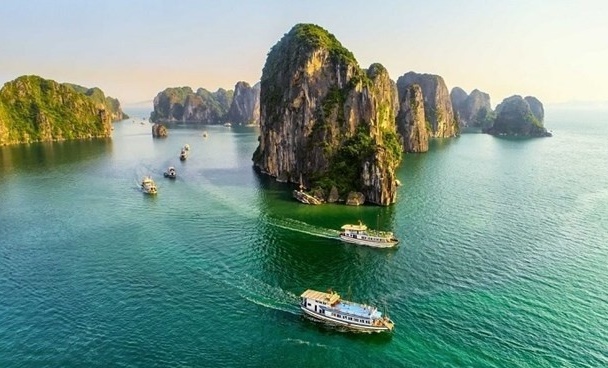 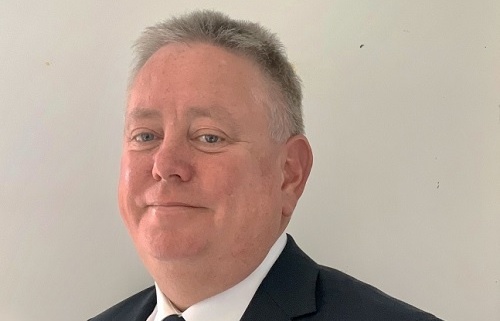 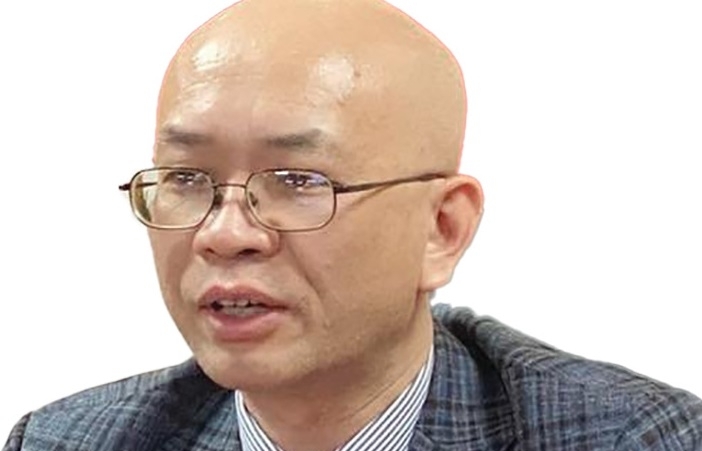