October 18, 2021 | 09:00
Tweet Email Print
Phu Yen has adjusted the general construction planning for South Phu Yen Economic Zone until 2040 and 12 projects have been approved by the provincial People’s Committee to allow investors to approach, research, survey, and make plans.

Out of 12 projects, four are based in Tuy Hoa city and the others in Dong Hoa town in Phu Yen.

The province targets to build and develop this EZ into a multi-functional general EZ with a focus on high-tech industries and industries attached to seaports, creating a socioeconomic breakthrough in the region, linking the provinces of the South-Central Coast and the Central Highlands.

Nguyen Xuan Hung, head of the South Phu Yen EZ Authority stated that by the end of October, the EZ attracted over 120 projects with the total investment capital of $10.7 billion, 33 projects of which are under construction. 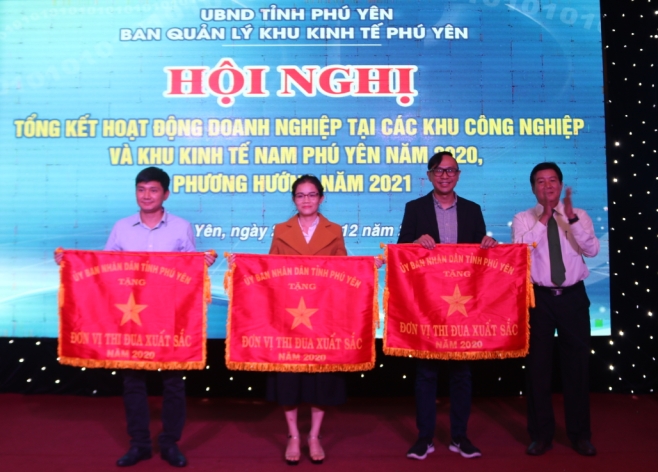 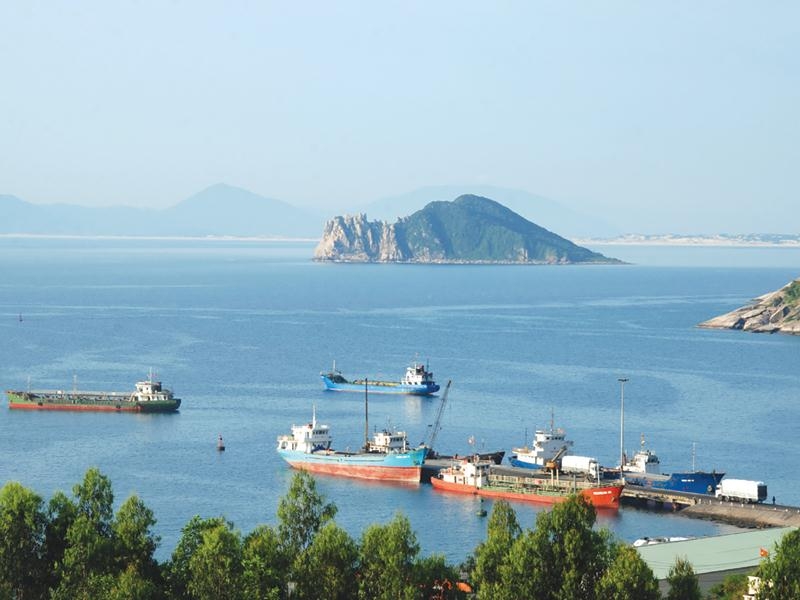 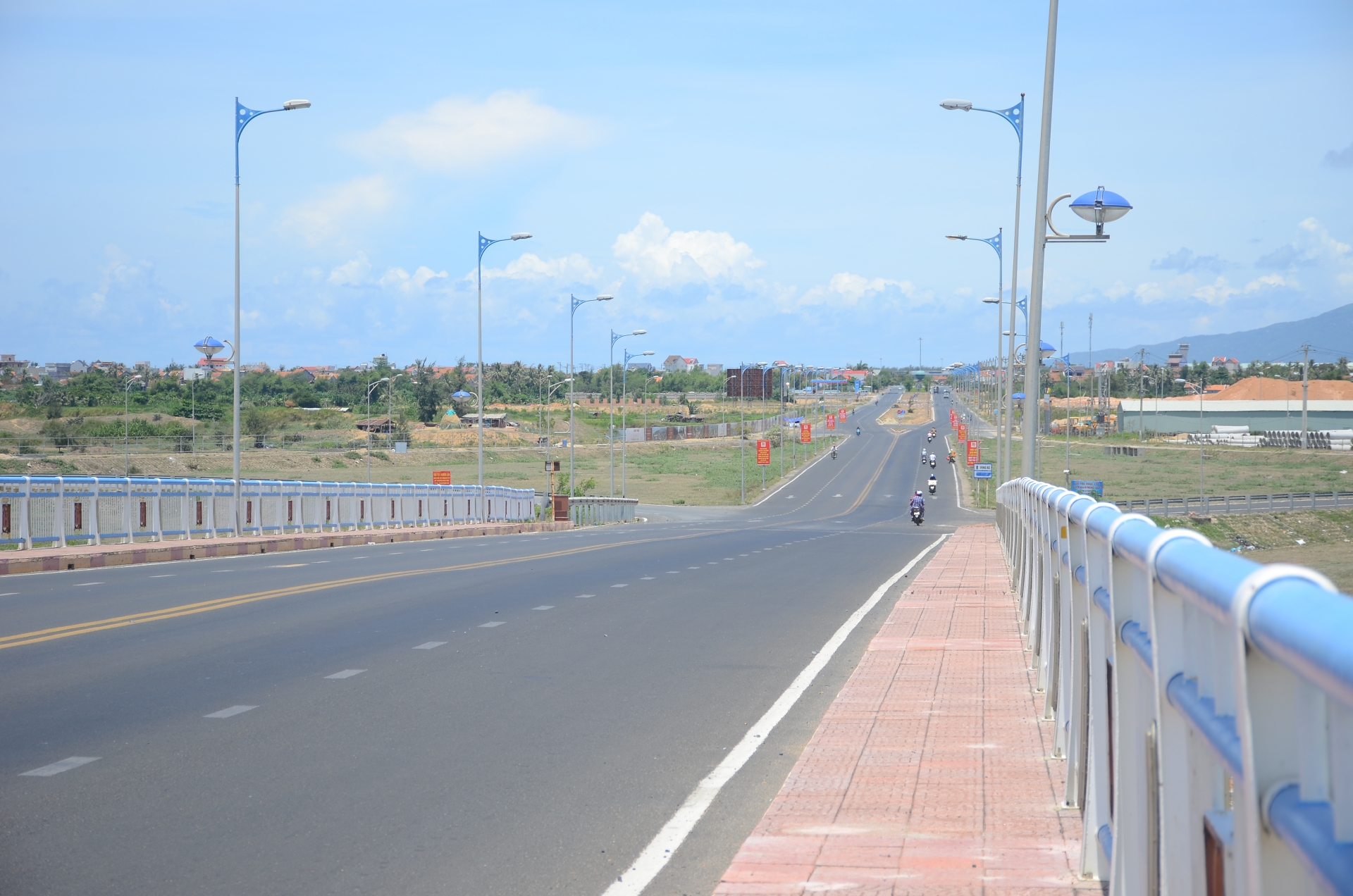