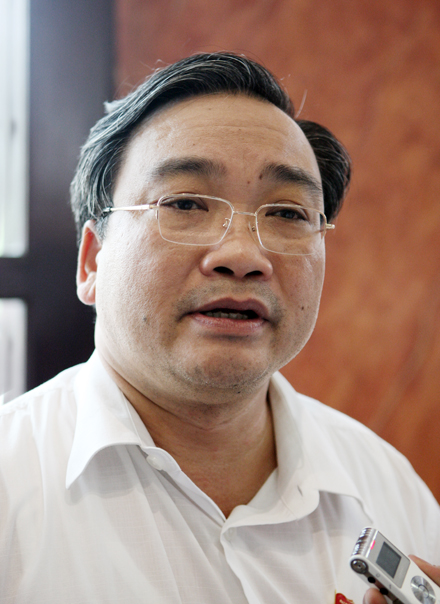 According to Hai, the government is facing challenges in implementing the national power development plan for the 2011-2020 period, Plan VII. Many obstacles stand in the way of restructuring the state-owned Electricity of Vietnam Group (EVN).

We are facing more and more difficulties in realising Plan VII. The greatest challenge is the capital shortfall due to the negative impacts of the global economic downtown. We're having difficulties finding capital both at home and abroad. In the meantime, the electricity industry still must add 5,000 MW of electricity to the power grid each year. It’s a daunting task.

These difficulties you speak about could mean that EVN will retain its monopoly in the energy market for a long time, right?

We need to combine different methods in order to mobilise capital for the electricity industry. However, the restructuring will continue into next year.

We have yet to attract many new investors. For this reason, the restructuring of the industry may affect the national power supply. The government does not want to maintain a monopoly in the electricity market. The intention is to gradually reduce its domination over it.

Government's role will be to step in wherever there is something that the private sector cannot do. In order to privatise the industry, we should create a comprehensive policy, and mechanisms which would increase the capacity of the private sector; and when they're capable of taking over responsibility, the Government will be willing to gradually reduce its role. Sudden changes could have negative effects.

Is it true that the idea of competition in the market has not attracted many investors in power projects?

Power demand is on the rise, and the country will need an increasing amount of money for power projects, amid rising prices. This also means more difficulties in mobilising capital.

However, a competitive power price mechanism allows some adjustment in power prices, bringing them closer to those of other countries. This could be considered a solution to our capital shortage.

Many blame the current situation of the electiricty sector on the stagnant implementation of the Plan VI. Which lesson has the government drawn to be applied to the Plan VII?

The main cause for stagnant power projects has been the difficulties in mobilising capital, as I said.

The new competitive power pricing scheme is expected to add some of that needed capital.

We have also streamlined the process for power projects, making it easier for investors and contractors.

Is there anything else to do that would speed up pace of power projects?

One of the biggest challenges during the implementation of power projects is site clearance. The government, local authorities and the investor should sit together to work out the best solution for this problem.

In order to hasten site clearance, compensation should be increased. The government should allow the investor to advance the funds needed to build resettlement areas.

In order to fulfill the country's rising energy demands, government agencies, ministries and local authorities have to find a way to work together. 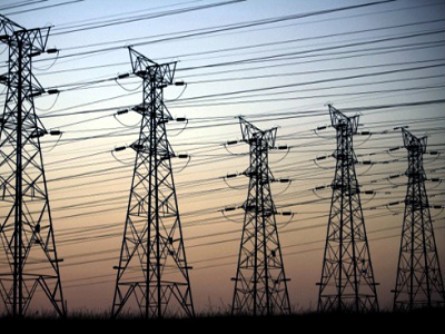 Vietnam needs to add 5,000 MW of electricity to the national power system per year